Prior to former United States President Donald Trump’s departure on January 20, his administration made several efforts to “lock in” certain controversial policies, including additional immigration restrictions. The move that has raised the ire of the Caribbean Community (CARICOM), however, is the Trump government’s decision to put Cuba back on its list of state sponsors of terrorism.
Although Cuba is not a CARICOM member state, the country retains close ties with other regional territories—culturally, economically, and in terms of goodwill—prompting the community to make a statement on the decision to add Cuba to the US State Department’s list of countries that are allegedly not fully cooperating with anti-terrorism efforts.
Calling the declaration “unilateral,” the CARICOM release noted:
Cuba’s international conduct does not in any way warrant that designation. This further attack on the country adversely affects its international standing and its social, human and economic development and is another misguided action in addition to the unproductive, unnecessary and illegal financial and economic embargo already imposed on this Caribbean nation by the United States.
The group advocated for a reversal of the action and stated that it looked forward to the United States normalising relations with Cuba.
Diplomatic ties between the two countries have a long and fraught history since Fidel Castro became Cuba’s prime minister in 1959 and established a socialist state. Despite their geographic proximity, US/Cuba relations remained frosty until President Barack Obama’s tenure, when there was a move to restore diplomatic ties. In 2015, Cuba was removed from the very list it now finds itself back on, and a year later, then-president Obama made a historic visit to the island—the first for a sitting American president in close to 90 years.
Conversely, the Trump administration reintroduced business and travel restrictions to Cuba, defending its position by saying that Obama’s loosened restrictions “do not help the Cuban people—they only enrich the Cuban regime”. Trump promised not to lift sanctions until all political prisoners were released, freedoms (including freedom of assembly) respected, all political parties legalised and free elections held in Cuba.
It remains to be seen what position President Joe Biden will take on US/Cuba relations. The Caribbean Council, a trade and investment consultancy and membership organisation, has said it expects the new administration to re-establish a working relationship with the island, but some Cuban commentators find that unlikely.
Either way, CARICOM wants Cuba taken off the State Sponsors of Terrorism list—and Cuban voices are also weighing in.
Multimedia platform El Toque shared a series of cartoons that offered, through humour, a deeper perspective on the move, saying that this “last gesture by [Trump] to the voters of South Florida” would “greatly worsen the already deteriorated relations between the two countries”:

This action entails a group of financial and commercial sanctions that in the long run accumulate more difficulties for ordinary Cubans, who have it very difficult due to daily shortages.
Right at this moment, when we suffer a worsening of the economic crisis aggravated by the situation of COVID-19 […] the new setback arrives.
This type of polarization does not bring any benefit to those in the middle, hostages of extremism and hatred of positions of power.

In a separate post, El Toque quoted Collin Laverty, a specialist in Cuba/US relations, who noted that inclusion in the list “also implies other legal sanctions that penalize people and countries that carry out certain trade with state sponsors.”
Meanwhile, Cuba’s state newspaper Granma echoed the stance of the coordination bureau of the Movement of Non-Aligned Countries that naming the island as a state sponsor of terrorism was “unfounded.”
The other countries currently on the list are North Korea, Iran, and Syria. 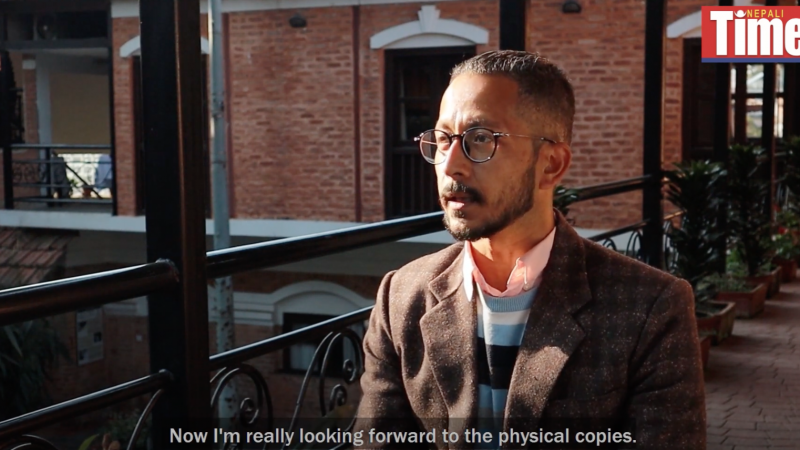