This article was written by Renan Cavalcante and Lucas Veloso. It is published here via a content partnership between Global Voices and Agência Mural.
In 2007, writer Alessandro Buzo opened the Suburbano Convicto bookshop. At the time, the Itaim Paulista neighbourhood in eastern São Paulo had no public libraries — schools were the only places where people had public access to books.
Years later, Buzo says access to public reading spaces has gotten easier but the cost of books can still be an obstacle for many people in his neighbourhood. For low-income Brazilians, access to affordable books may get even harder if a proposed 12 percent tax on the purchase of books passes through the Brazilian Congress.
Currently in Brazil, and most Latin American countries, books are tax-exempt. The proposal was put forward in July by Brazil’s Finance Minister Paulo Guedes.
Publishing companies like Todavia and Companhia das Letras responded to the news by protesting on social media. Shortly after, Brazilian Senator Randolfe Rodrigues introduced a bill that would give books and publications total tax immunity. The bill is currently open for public consultation.

The Senate’s public consultation on guaranteeing tax exemption for books, newspapers, periodicals and papers destined to printing, is online. If you are against taxing books at 12 percent, vote YES #defendthebook

The PEC 31/2020 was presented in the Senate which aims to ensure tax exemption for books, newspapers, periodicals and papers to be printed.
If you are against 12% taxation on books, vote YES and support the proposal.

Critics fear that a tax will make it even more difficult for low-income groups to access books and will impede projects that promote reading in poor communities.
In 2019, the average price for a book was 19 BRL (3.54 US dollars), equivalent to 1.8 percent of the country’s minimum wage. A survey by Agência Mural showed that, with the 12 percent tax, the highest selling books in Brazil would be on average 5.48 BRL (about 1 US dollar) more expensive. This is more expensive than the bus fare in São Paulo city.

The proposed tax has sparked a backlash from entities linked to the publishing market. “The agencies are fully aware of the need for tax reform and simplification in Brazil. But raising book prices will not resolve the issue,” says the manifesto signed by organizations including the Brazilian Book Chamber and the National Association of Bookshops.
The tax is also not well regarded by organizations and projects aimed at encouraging reading and education in poorer neighbourhoods.
“[By making books] expensive, they are prioritizing opening bookshops in high-income malls and neighbourhoods,” Buzo said.
According to data from Observatório Cidadão (Citizen Observatory), city libraries in Sao Paulo’s central neighbourhoods have the largest number of books available for adults. This is in stark contrast to the availability of books in the city’s outer neighbourhoods populated by predominantly poorer communities such as Marsilac, San Lucas, and Anhanguera.
Don’t poor people read in Brazil?
During a hearing at the National Congress in early September, Economy Minister Paulo Guedes discussed the proposed tax on books, defending programs that would donate books for the poorer. According to him, this would be more effective than giving publishing houses tax benefits, as reported by Agência Brasil. He also mentioned programs of transferred income, like the emergency aid created during the COVID-19 pandemic, to say that people are more concerned with buying food than books.
“We’re going to give away books for free for the most fragile, the poorest […] when I buy my book, I have to pay the tax, too. So, it’s one thing for you to focus on the aid. It is another thing […] to actually [tax] exempt people who can afford it,” Guedes argued.
Buzo disagrees with the minister’s view. “I don’t believe that the rich read more than the poor. Go to an event in the city’s outskirts. There are many people reading there. Yes, the rich have more access to books because bookshops are close to their homes and they have money to buy, but reading is another thing”, he says.

According to the results of the Overview of Reading Survey, commissioned by the Pro-Book Institute in partnership with Ibope (a survey institute), price influences 22 percent of Brazilian readers when buying books and is the main factor in choosing a book. But research still indicates that 27 million Brazilians in social classes that earn less than 8,640 BRL(or 1,611 US dollars) per month buy books.
Encouraged to read by her mother and grandmother since childhood, Letícia Souza, a proofreader with a degree in Language Studies, also disagrees with Guedes. “This thinking is absolutely incoherent. I also think that considering that those who buy books are [only] those with higher purchasing power contributes to the alienation of the poorest people from reading and culture in general”.
Suzi Soares is afraid of the idea that the government would decide what people should read. Photo by José Cláudio de Sena/ Sharing/ Used with permission.
Suzi Soares, organizer of events such as Sarau do Binho and Felizs (Literary Exhibition of the Southern Area), is suspicious of the government’s idea of book donations as a way to provide access to books in poorer areas. “People have to read what they want, nobody else should determine what you have to read,” she says.
Until Soares started working, the books she read were borrowed from a friend. “When I had a bit of money left over it was a joy to go into a bookshop and buy whatever book I wanted. When I had the opportunity to buy, I was very happy.”
Despite everything, she also says she believes that people in the city outskirts will continue reading. “We will end up looking for alternatives as we always have. Recycling, passing books to one another, making the books that are sitting on the shelf move around, so that we can read”. 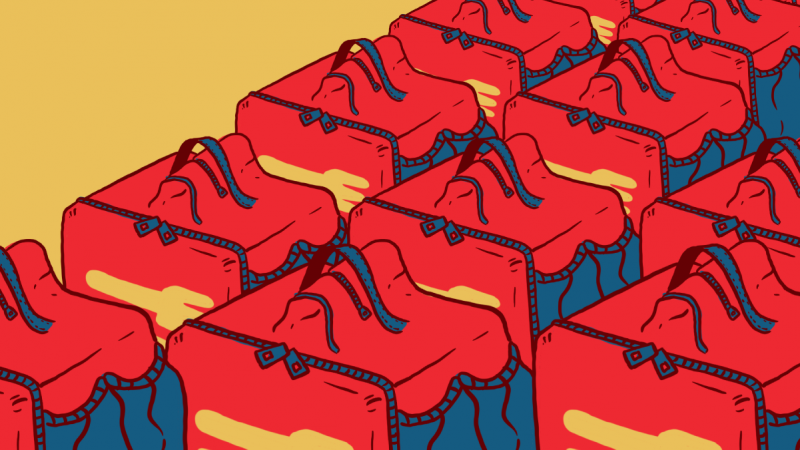 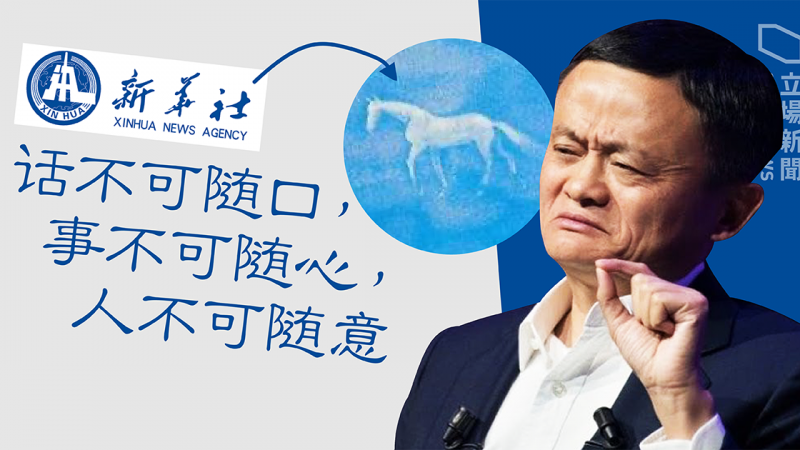