The European Commission said its monthly indicator of the economic mood in the 19-nation bloc fell in September to its lowest level in nearly five years to 101.7 points from 103.1 in August.

The fall was much larger than the market consensus of a slight drop to 103.0 points, in a new sign of slowing economic activity in the currency bloc.

The indicator is now just above the long-term average and at its lowest level since February 2015, data showed.

The decrease in euro zone sentiment resulted from a “substantial deterioration” of confidence in industry, the Commission’s survey said, as the bloc’s export-driven factories suffer from global trade tensions.

Sentiment in the industry sector fell to -8.8 points from -5.8 in August, its lowest level in more than six years since July 2013. It was driven down mostly by a large drop of confidence in German industry, the largest in the bloc, where morale fell to -15.6 points from -11.2 in August, the lowest point since October 2012.

Overall confidence in Germany fell to 99.4 points from 100.6, below the long-term average for the first time since June 2013.

In a positive note, sentiment in services increased to 9.5 points from 9.2 in August, after three consecutive monthly falls. The average market expectation was 9.3.

That could partly dispel concerns that the gloom in manufacturing, where production is plunging together with confidence, could spill over to services, where most people are employed in the euro zone.

However, selling prices expectations fell both for industry and services in September, in a negative sign for inflation, which remains low and far from the European Central Bank’s target.

In a separate release, the Commission said the business climate indicator, which points to the phase of the business cycle, fell markedly to -0.22 points in September from 0.12 a month earlier, against market forecasts that it would have remained unchanged. 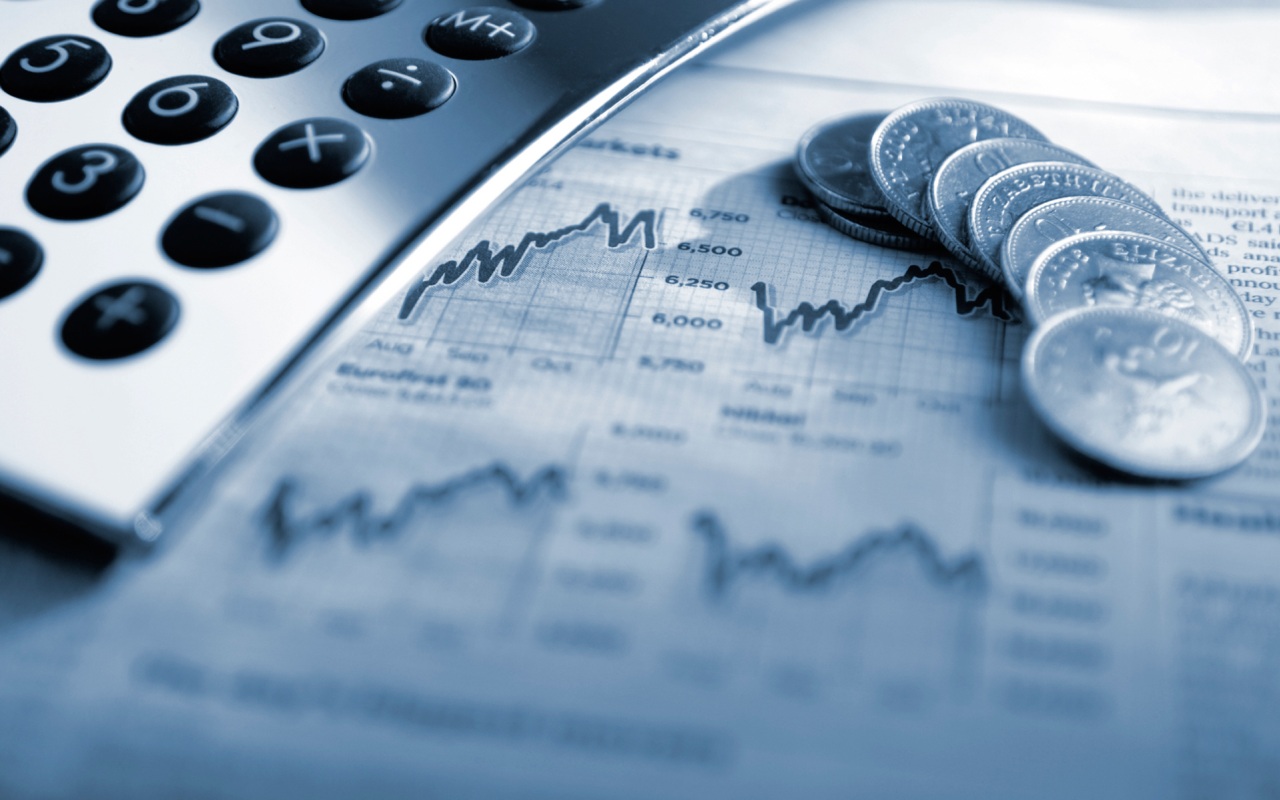 Does GDP still stack up? 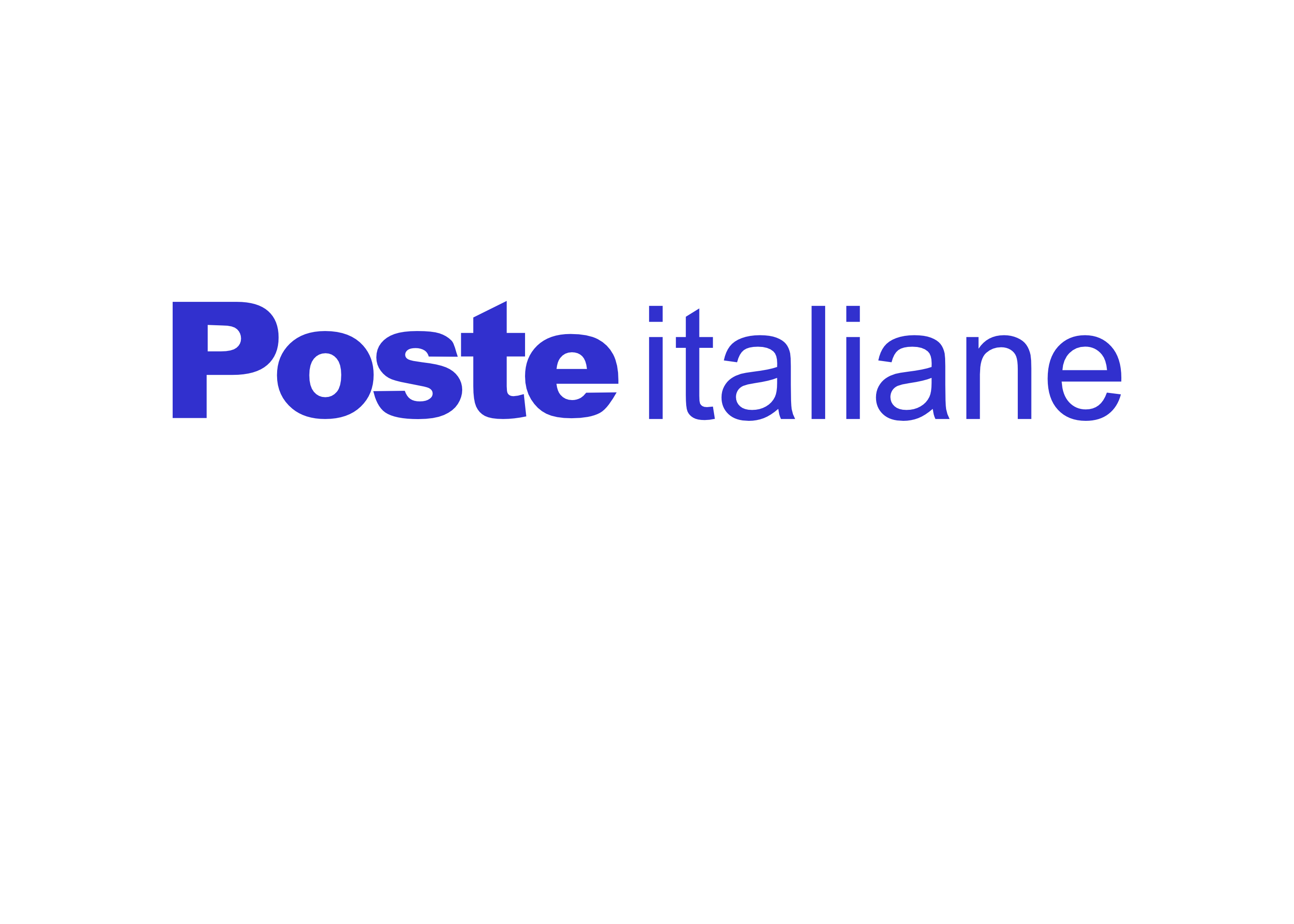