Despite the fact that the possibility of the internet shutting off completely is very unlikely, there are still various concerns regarding what would happen to the Bitcoin if such a scenario would be validated.

The reasons for the internet being shut down completely can be various, but the most likely reason lead to the jurisdictions and governments, which can pull a kill switch on the internet to avoid any kind of national threat or to prevent some sort of cyber attack. For the record, according to Forbes, India alone experienced 154 internet shutdowns between January 2016 and May 2018.

The popular user on Quora, Mohit Bhatt, suggests that if the unlikely case of an Internet shut down will happen, Bitcoin might lose its value instantly, but not all will be lost because its blockchain is a distributed ledger that exists on thousands of devices globally thus meaning that the blockchain will simply stop synchronizing during the shut down of the internet but the miners will still be able to mine the cryptocurrency. Then, as soon as the internet is up and running, the blockchain will synchronize again and new blocks will be added to it.

What to Know for the Bitcoin Users
During the internet shut down Bitcoin users will not be able to move their Bitcoins unless they find a way to establish communication with the miners to broadcast their signed transaction. For example, via radio frequency communication channel or by mail. It may sound totally inefficient, but this could be the only viable solution during the global shut down of the internet.

Here’s the real-world example. On February 12, 2019, two guys sent Bitcoin offline from Toronto to Michigan through shortwave radio and the transaction was successfully recorded in the blockchain.

All in all, there’s probably more likely all the world governments get together and declare cryptocurrencies illegal rather than somehow the internet will be shut down globally.

To conclude, even if the complete internet shut down would happen, cryptocurrency users would probably be forced to shift to other communication methods, especially if the internet resumption won’t be possible for a long period of time. 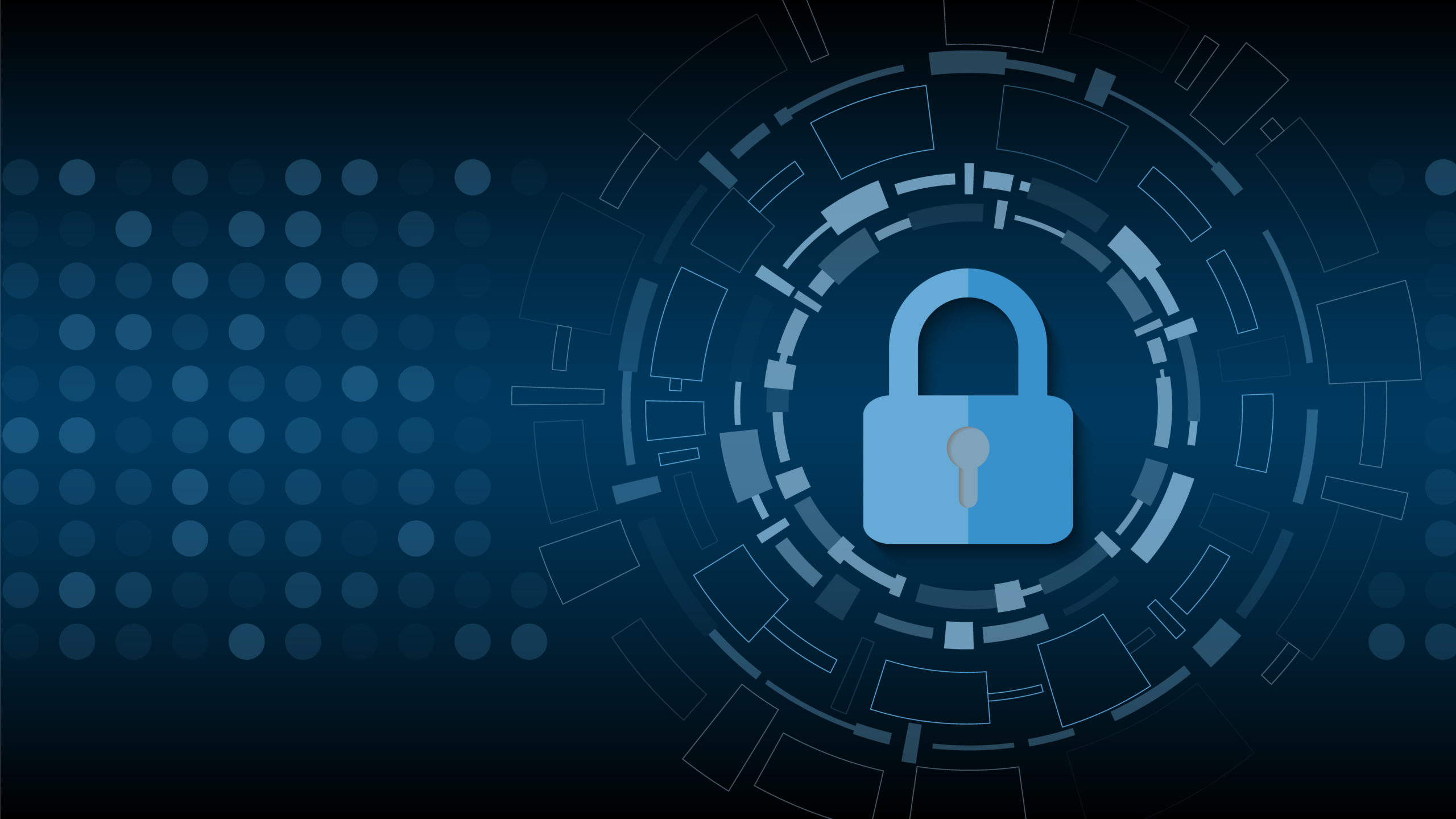