U.K. businesses and analysts have hit back at government plans to regulate cryptocurrencies and related technology, describing them as a “blunt instrument approach,”.

Calls to step up the level of power the country’s finance regulator, the Financial Conduct Authority (FCA), has over cryptocurrency — which Cointelegraph reported on in September — allegedly focus on consumer protection and anti-money laundering (AML).

According to the document seen by the Telegraph, “bad regulation is worse than no regulation at all,” with the implication of knock-on effects for the wider U.K. fintech scene.

“It is a very blunt instrument approach and I haven’t seen this in other countries,” BBFA chief executive Patrick Curry told the publication, adding:

“The use of this technology is still a voyage of discovery and these technologies are being refined for different types of use. My concern is the law of unintended consequences.”

The Financial Magazine reports that the U.K. has so far been slow to get to grips with its domestic cryptocurrency ecosystem, despite London being home to some of the industry’s well-known names such as trading platform eToro and exchange Bitstamp.

In March, the FCA initiated a cryptocurrency “task force,” the premise of which was to assess “what to do about” the phenomenon, FCA chairman John Griffith-Jones said at the time.

Cryptocurrencies, he added, had “the potential of causing consumer harm unless brought within the regulatory perimeter.” 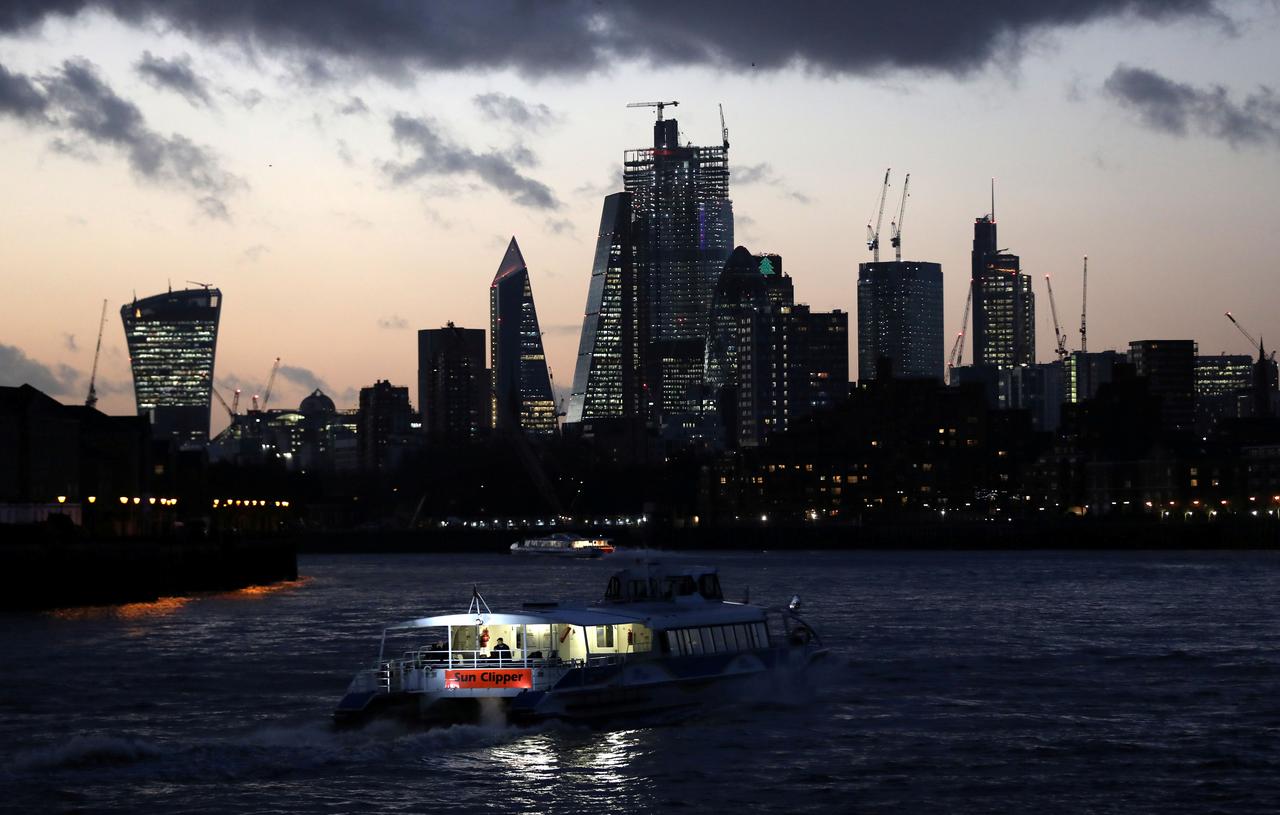 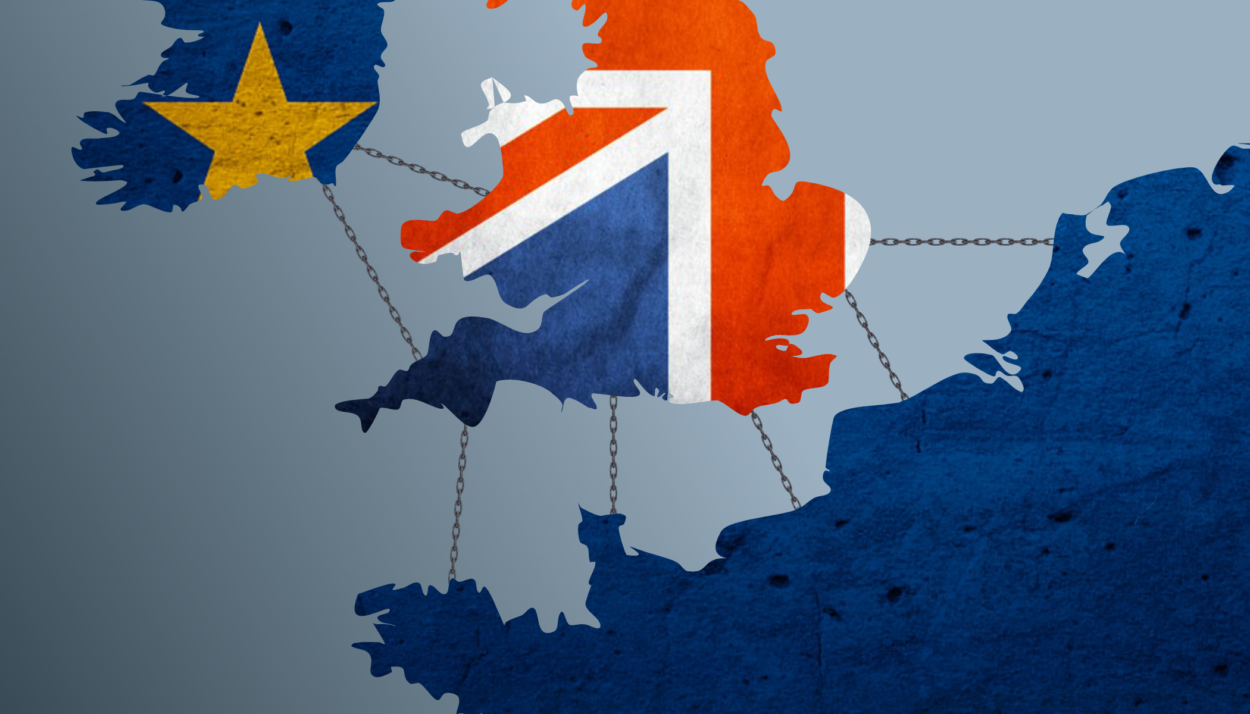