PD 2019-12-16; MD 2022-02-01 by Daniel Köhler
3 Comments on Visa Warning: Hackers Ramp Up Card Stealing Attacks At Gas Stations
International Monetary Fund (IMF) research has estimated that the amount of money laundered, globally, in one year could be between 2 to 5% of global Gross Domestic Product (GDP), equivalent to $800 billion to $2 trillion US dollars.
Historically laundering of ill-gotten gains from crime, particularly drugs, was through the purchase of real-estate, and cities from New York to Florida, to London and beyond were the major recipients of these cash flows as very few questions were ever asked. Anecdotally, it is said that most of Miami’s skyline and apartment building was the result of the vast amounts of cocaine that flowed through Florida and South America. I recommend the movie ‘The Infiltrator’ as a highly educational piece on how this used to work, as is Ken Rijock’s ‘Confessions of a money launder’.
Shell companies were also a favoured means of purchasing property and hiding the true controllers or beneficial owners through elaborate nominee company structures formed in more ‘opaque’ jurisdictions such as the British Virgin Islands, Panama, Grand Cayman; to name but a few; so that money could be easily laundered and converted in hard assets which could be easily converted back into ‘clean’ fiat if required. This practice was widespread, and as recently as December of 2017, it was estimated that some 86,000 UK properties; the majority of which being London; were owned by Shell companies. Global Witness reported in January 2018 highlighted “that around 57,000 properties across the UK are owned by companies incorporated in UK tax havens.This includes over 10,000 in the London Borough of Westminster, almost 6,000 in Kensington and Chelsea and over 2,000 in Camden.”1
This is astonishing yet not surprising, and some other very insightful figures from the report include: “As of November 2017:
Since 2015 the London borough of Tower Hamlets has seen an 11% increase in the number of properties owned by companies incorporated by secrecy jurisdictions, meanwhile Greater Manchester has experienced a 10% increase.” The Panama Papers in 2016 and a year or so later, additional revelations from the Paradise Papers have shone a spotlight on secrecy, hypocrisy and lax rules and regulations which allowed these practices to flourish and become big business. I should stress that secrecy and off-shore arrangements do not necessarily mean any wrong-doing, and indeed there can be very valid reasons for these practices.
More concerning however, was a report from June of this year by the Washington-based Center for Advanced Defense Studies (C4ADS); “The report identifies some $100 million in suspicious purchases of apartments and villas across the city of skyscrapers in the United Arab Emirates”3, furthermore the report identified 44 properties held directly by sanctioned individuals.
What has been shocking though is how long legislation has taken to catch up both in the US and UK (and beyond) in applying well embedded anti-money laundering practices around identifying the natural person or persons behind the transaction and verifying the providence of the monies.
Things are however, changing and with the EU’s 4th Anti-money laundering directive (4AMLD) which was put into UK law in June of 2017, the real-estate industry became subject to money-laundering rules which requires the identification of ultimate beneficial ownership and verification of funds where property transactions exceeded £50k.
Prior to the Panama Papers’ reveal, then prime minister David Cameron, promised in 2015 to introduce a property register detailing UK property ownership as a means of combating corruption, but this has slipped and is looking to be 2020 now; however, it is at least a step in the right direction.
In early 2016, the US also acknowledged the risks and implemented rules that “require shell companies buying expensive homes with cash to report their true owners to the Financial Crimes Enforcement Network (FinCEN), a Treasury agency. Law enforcement officials have said a lack of oversight allows criminals from around the world to launder money through luxury real estate in the United States.”4 These were further extended in 2017 indicating that the programme must be bearing fruit, however, there is a long way to go and other ‘hot’ property markets in New York, California, etc., have yet to be addressed formerly through AML guidance and law.
The UK does however, seem to be making progress and with the introduction of ‘unexplained wealth orders’ (UWOs) in February of this year, individuals will have to prove, retrospectively, where and how they were able to purchase goods, particularly property. And whilst there has been criticism to date that not enough progress has been made, the first one was issued in February against a politician from central Asia with a multi-million pound property portfolio; “The National Crime Agency announced on Wednesday that it had been granted the power to enforce an UWO worth £22m (US$ 30 million) and freeze the assets of the ultimate owner. His name was not released. The orders relate to two properties, one in London and one in the south-east of England.”6
And the pace appears to picking up with the announcement on the 8th September that “Super-rich Russian oligarchs including Roman Abramovich could have their assets SEIZED as 100 foreign nationals with unexplained wealth are targeted by Britain’s FBI”7, and whilst this could be viewed as being politically biased, it does indicate that the NCA and SFO are taking the subject seriously. The number of UWOs and their scope is only likely to increase, particularly given the geopolitical headwinds that seem to be blowing ever stronger.
From a compliance perspective, it is crucial to detail clients’ wealth and its provenance. Effective Compliance requires confidence that the information is accurate and representative, and where there are suspected risks, to ensure it is controlled, monitored and aligned to the organisation’s stated risk appetite. Opensource intelligence is a good start to collecting this information; in conjunction with the customer’s statements; but there are also specialist data providers with robust wealth calculation methodologies that can supplement these activities and help to reduce risk through information corroboration.
The winds of change are happening in the real-estate industry, globally, and it would behove companies and individuals to ensure they are compliant with current, leading AML and countering of terrorist funding practices before they become a target; ultimately, it is the right thing to do in the on-going fight against Financial Crime! 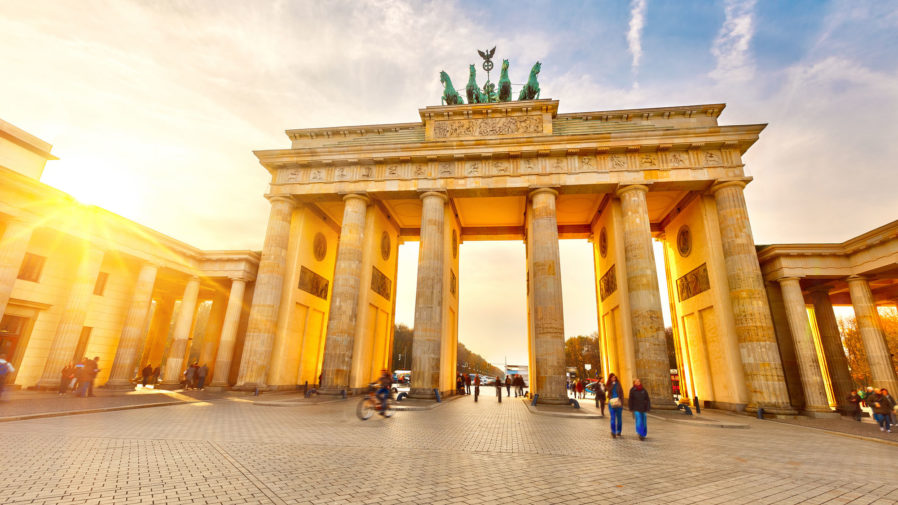 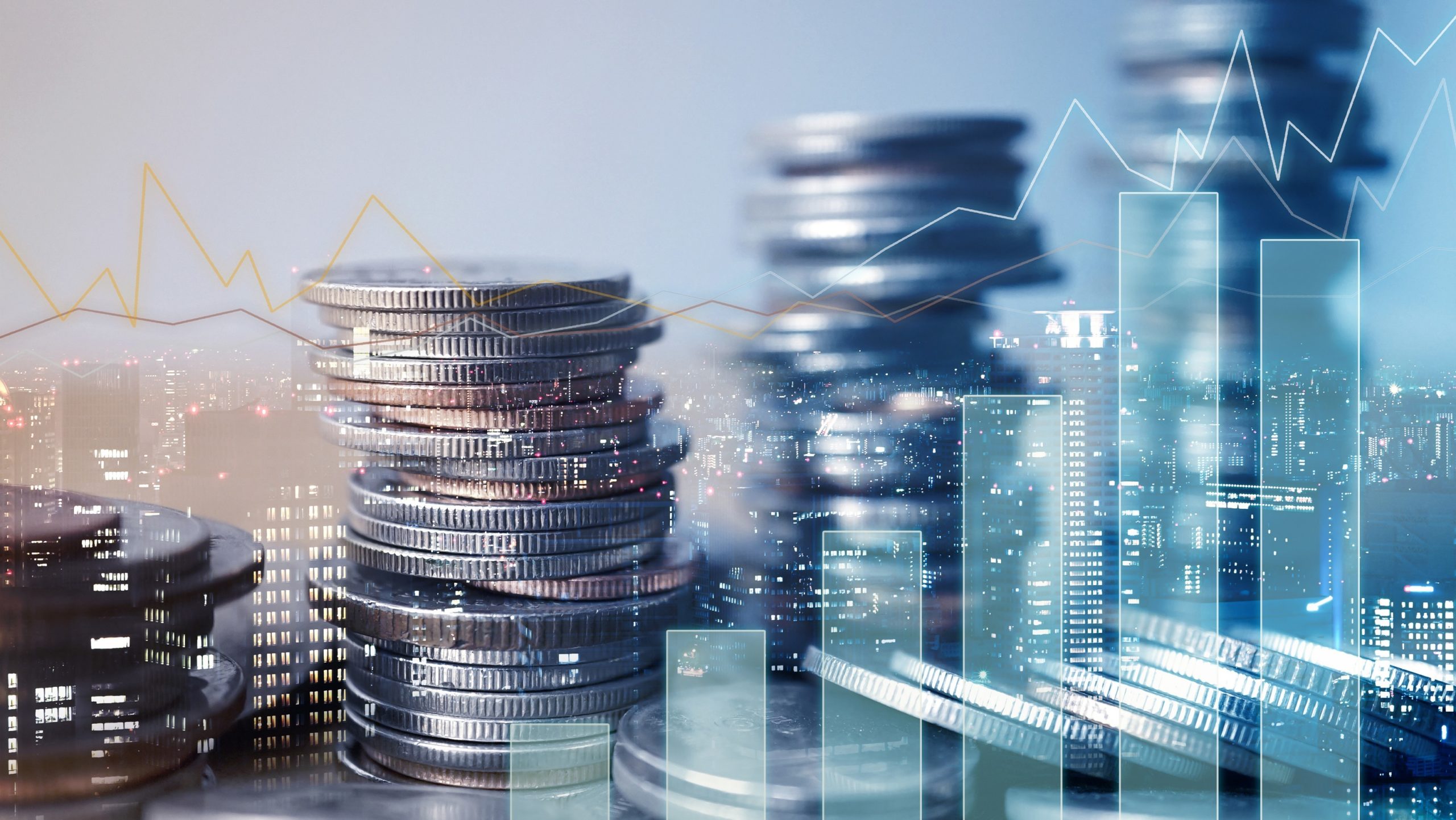 Specialist financial crime unit to crack down on prison gangs