Thousands will participate in next week’s Mobile World Congress in Barcelona, demonstrating the increasing importance of Spain’s start-up ecosystem, which has seen impressive growth since the height of the financial crisis

The 2018 Mobile World Congress is set to begin in Barcelona next week. The event, which takes place from February 26 to March 1st, focuses on technological advancement in the mobile industry. One of the main events at the conference is 4 Years From Now (4YFN), which focuses specifically on developments in the start-up sector. Around 650 start-ups from across the globe will exhibit their innovations during the 3-day long convention and attendance is expected to exceed more than 19,000 participants from start-ups, investment funds, and corporations.

At first glance, Barcelona may seem like an unusual location to host an event for start-ups. San Francisco, London, and Berlin are renowned for incubating and launching a variety of successful start-ups. However, Barcelona’s start-up scene has experienced an impressive growth rate over the past several years. In total, there has been a fourfold increase in the number of companies who are hitting the market after being born in Barcelona’s start-up ecosystem since 2013. According to Atomico, an international technology investment firm, Barcelona ranked 4th amongst European cities in terms of the amount of capital its start-ups attracted in 2017. Some of the city’s most high-profile start-ups include Privalia, which was acquired by a French company for more than €500 million in 2016 and Wallapop, a company estimated to also be worth around €500 million when it merged with an American rival last year.

However, you’d be mistaken if you think Barcelona is where all the start-up action in Spain is taking place. Madrid also has a vibrant start-up scene. The city hosts the annual South Summit, a start-up competition and convention which attracted 3,500 start-ups from 72 countries last year. What’s more, this past January, Madrid-based Cabify, an Uber rival and probably Spain’s most famous start-up, raised around €130 million, which amounted to a valuation of approximately €1.14 billion. In total, Spanish start-ups raised an impressive €2.3 billion in 2016, a 49% increase from 2015. The greater Catalonia region has approximately 1,200 start-ups that employ roughly 11,700 people, making it the 5th largest European region for start-up activity. While around 55% of all Spanish start-ups were located in either Madrid or Barcelona, private equity and venture capital funds are investing across the country. More than 5% of Spain’s start-ups are located in Valencia, with the rest scattered across the Basque region, Galicia, and Andalusia. This makes Spain rather unique in Europe where start-ups and the economic benefits derived from their activity is primarily based in capital cities.

What accounts for the success of Spain’s start-up scene? The financial crisis certainly played a part. Spain’s unemployment rate climbed from 8.3% in 2007 to a staggering 27% in 2013. The dramatic fall in employment necessitated the adoption of an entrepreneurial spirit amongst workers. The high quality of Spain’s labor force also helped facilitate this shift towards entrepreneurship. The country boasts a tertiary education rate of 40.1%, slightly above the EU average of 39.1%. Additionally, three of the top 20 MBA programs in the world are located in Spain.

While Spain’s labor force is highly skilled, the payroll costs are considerably lower in comparison to other start-up hubs. In 2016, average salaries for technology developers in Germany and the UK were €47,345 and €57,375 respectively, but just €27,855 in Spain. Similarly, office space is a bargain in Spain when compared with other bustling metropolises. During the 2nd quarter of 2017, one square meter of prime retail warehouse space cost €587 in London, €290 in Dublin, and €180 in Paris. In Madrid and Barcelona, businesses paid only €156 and €129 for the same amount and quality of space.

The Spanish start-up scene has also been lent a helping hand from government partnerships with both domestic and international investors. ICEX Spain Trade and Investment, a publicly owned corporation, works alongside 31 Provincial and Regional Divisions across the country. In 2016 it launched “Rising Startups Spain” in order to support entrepreneurship and innovation. The program is a collaboration with the private sector and provides €10,000 to participating companies each year. Start-ups enter into a 9-month program during which they can access a variety of support services including easier access to visa and residence permits, free workspaces, mentoring, and direct financial assistance. Another noteworthy program is the Startup Co-investment Fund. The €40 million fund was created in 2012 by ENISA, Spain´s leading government agency, for the development of innovation-based and high-growth potential companies in collaboration with IE Business School.

Nevertheless, there is still room for improvement. R&D expenditure in Spain is just 1.24% of GDP, which is lower than the EU average of 2.04%. Direct government support for the funding of R&D initiatives amounted to 0.06% of Spain’s GDP in 2015. In comparison, the French and UK governments provided 0.11% and 0.10% of their GDP for R&D in 2014.  There’s also a need for greater private sector funding. In 2016, 25% of financing for start-ups came from the government. This figure is the third highest in Europe and suggests a larger role should be played by private investors to support the growth of Spanish start-ups.

Funding concerns aside, the future of Spain’s start-up scene does seem promising. The uncertainty over immigration and trade relations with a post-Brexit UK means that many entrepreneurs may be more inclined to establish and grow their start-ups in other parts of Europe rather than in London. Spain is well-positioned to take advantage of this potential migration. It is the second most popular destination in the EU for international start-up founders. In order to attract international talent, the country introduced the 2013 Law on Support of the Entrepreneurship and its Internationalization which made it easier for entrepreneurs and their employees to gain visas and residence authorization in Spain.

Additionally, a bill is set to be debated in the Spanish government regarding the taxation of blockchain and cryptocurrency companies. The proposed legislation would exempt companies that use blockchain and cryptocurrency from paying tax and would provide incentives to start-ups that raise funds using initial coin offerings (ICOs).  ICOs raised in excess of $4 billion in 2017, a substantial increase from the $225 million raised during 2016. Consequently, even if the bill is amended, the introduction of cryptocurrency and blockchain-friendly legislation could expand Spain’s start-up scene to include this increasingly lucrative industry.

When participants descend on Barcelona next week for the 2018 Mobile World Conference they’ll get a firsthand view of Spain’s booming start-up environment. This sector’s dynamism is just one of several examples of how the country’s recovery from the financial crisis is well and truly on the way. The seasonally adjusted unemployment rate in December 2017 fell to 16.4% and this month the EU revised Spain’s 2018 projected growth rate from 2.5% to 2.6%. If current trends persist, there is good reason to believe that start-ups will be an increasingly important source of economic growth across Spain. 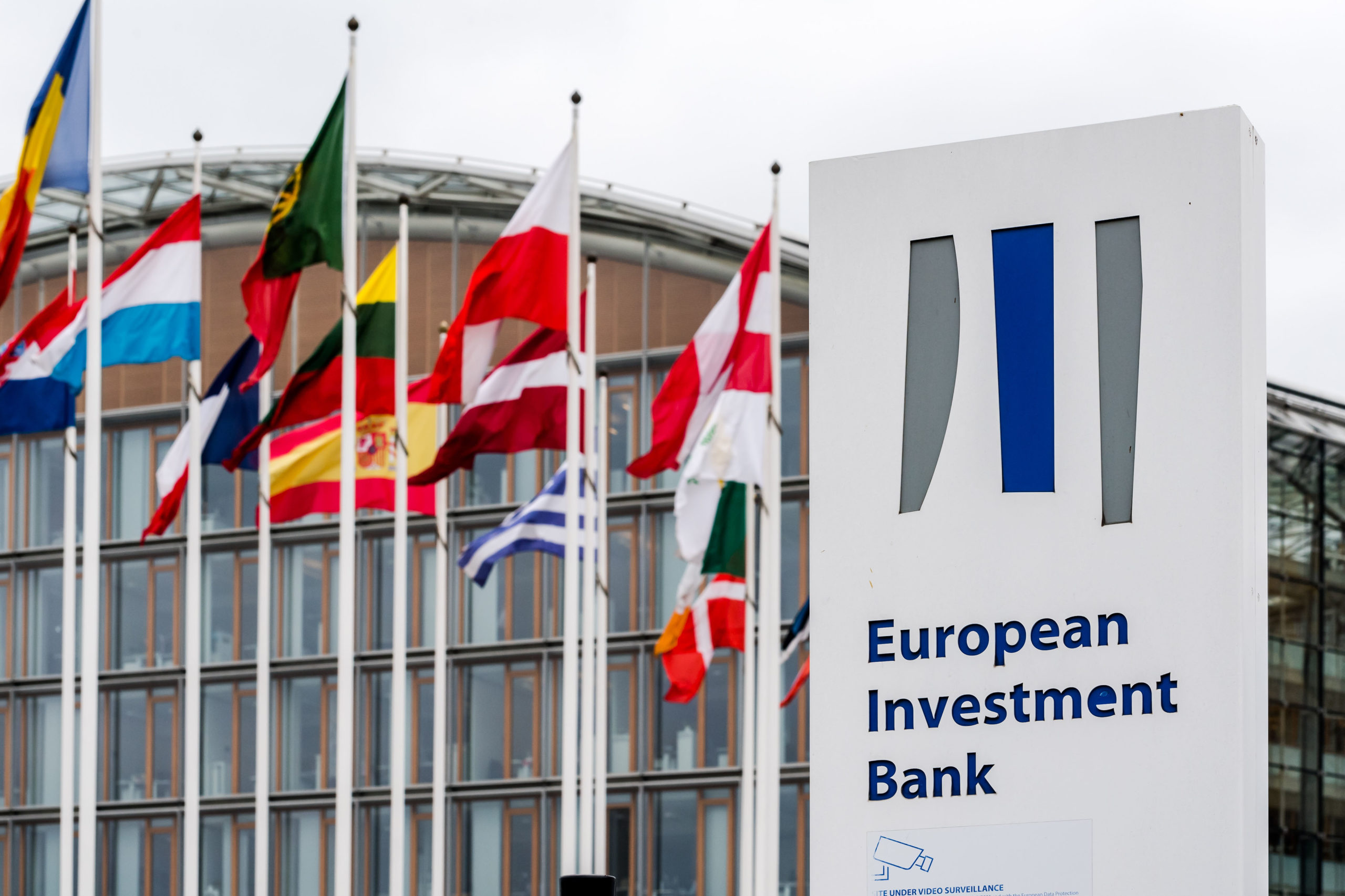