The year 2017 saw a burst of optimism among American investors and consumers, despite the turmoil sparked by President Trump’s first year in office.

The President strode from one political storm to the next as he took an axe to many of the policies of the Obama administration, but – on the economic front – the waters could hardly have been smoother.

Annual economic growth has been a healthy 3% while the United States stock market is up around 25% on the year.

It is true that the dollar is down roughly 10%, which makes the real rise in share prices a little less impressive, but the improved confidence of many Americans is impossible to deny.

According to the US economist Irwin Stelzer of the Hudson Institute, it is the low unemployment rate of 4.1% that is the key factor.

“There are six million unfilled jobs in the United States at the moment,” he says. Talking to the BBC, Mr Stelzer says the rise in share prices reflects both higher company profits and the hope of tax cuts to come.

There’s also a psychological impact from President Trump, he says, with business people now waking up every morning hopeful the government will do something for them, rather than to them.

“There’s a lot of the Trump effect that is negative in the business community,” he adds.

“They’re unsettled by his – shall we call it – erratic behaviour. But the regulatory stuff, the repealing, the rolling back, not only of the regulations themselves, but of the method of enforcing the regulations has really, really encouraged the business community.”

But not everyone thinks that the underlying picture is as solid as it looks. The former Democrat US treasury secretary Larry Summers has called US growth a “sugar high”, resulting from a temporary boost from a weaker dollar.

Mr Summers says the US desperately needs more government spending on roads, airports and bridges – and on human capital and science.

Despite the strength of both the US and European economies, there was still plenty of evidence in 2017 that many voters feel the spoils of the economic recovery have not been fairly distributed.

In the UK general election the left-wing policies of Labour’s Jeremy Corbyn won many more votes than expected; in Germany’s election centrist parties performed poorly; while in France the populist National Front won a third of the votes in the final round of the presidential election.

2017 was a year when the cruelty of the climate wreaked terrible devastation in the Americas.

Hurricane Irma was the strongest Atlantic basin hurricane ever recorded – its winds damaged 95% of the buildings on the Caribbean island of Barbuda. Meanwhile Hurricane Maria caused tens of billions of dollars of damage to Puerto Rico.

No single weather event can be definitively linked to changes in the climate. Even so, the terrifying pictures of devastation focused minds again on the fragility of planet Earth.

President Trump announced he was planning to pull the US out of the Paris climate agreement, although many argued that the move would make little difference to the actual level of US emissions, as the country’s coal-fired power stations are no longer economically viable and are likely to continue to be shut down anyway.

In addition, cities and states in the US said they would press on with efforts to cut emissions.

Climate scientists ended this year by delivering the bad news that estimated total global emissions of the “greenhouse gas” carbon dioxide are rising again after a decline in the previous three years.

The climate campaigner Jonathon Porritt, of Forum for the Future, says he believes that China is starting to meet the challenge of decarbonising its economy, with ambitious targets for solar, wind and reforestation – planting billions of trees.

By contrast, he was most concerned by the situation in India: “India is a huge economy and growing fast, and in some respects, could become more of a destabilising factor than either the USA or China.”

Mr Porritt also thinks there is a “huge communications and engagement challenge” in persuading ordinary people in rich countries to change their behaviour to stop them flying too much and eating too much meat.

He points out that meat production accounts for about 6% of global greenhouse gas emissions, while the impact of flying is about 3% of global emissions.

The numbers of people flying continues to increase by 7% a year, a development he regrets. “I’ve always argued that aviation is going to be the toughest nut to crack. We’re locked into a way of life now that makes flying very cheap and very easy for people.”

Irwin Stelzer of the Hudson Institute says that he remains disappointed that there is currently little political support for a global carbon tax which could provide a consistent incentive to decarbonise the economic system.

“I think everybody is in favour of somebody else reducing emissions,” he says.

It was an historic year for Zimbabwe, which saw the resignation of President Robert Mugabe, who had run the country since the end of white rule in 1980.

John Robertson, an economist and journalist who has been in the country throughout this period, says Mr Mugabe’s policies have destroyed a considerable part of the country’s productive capacity.

“The government did terrible damage to property rights and to civil rights,” he says.

“We are now employing fewer people than we did 37 years ago when the country became independent and during that time the population has nearly doubled.”

But with Mr Mugabe gone, he tells the BBC he is now more optimistic: “If it is not derailed by greed, I think we have got every chance of this turning into something very positive.” 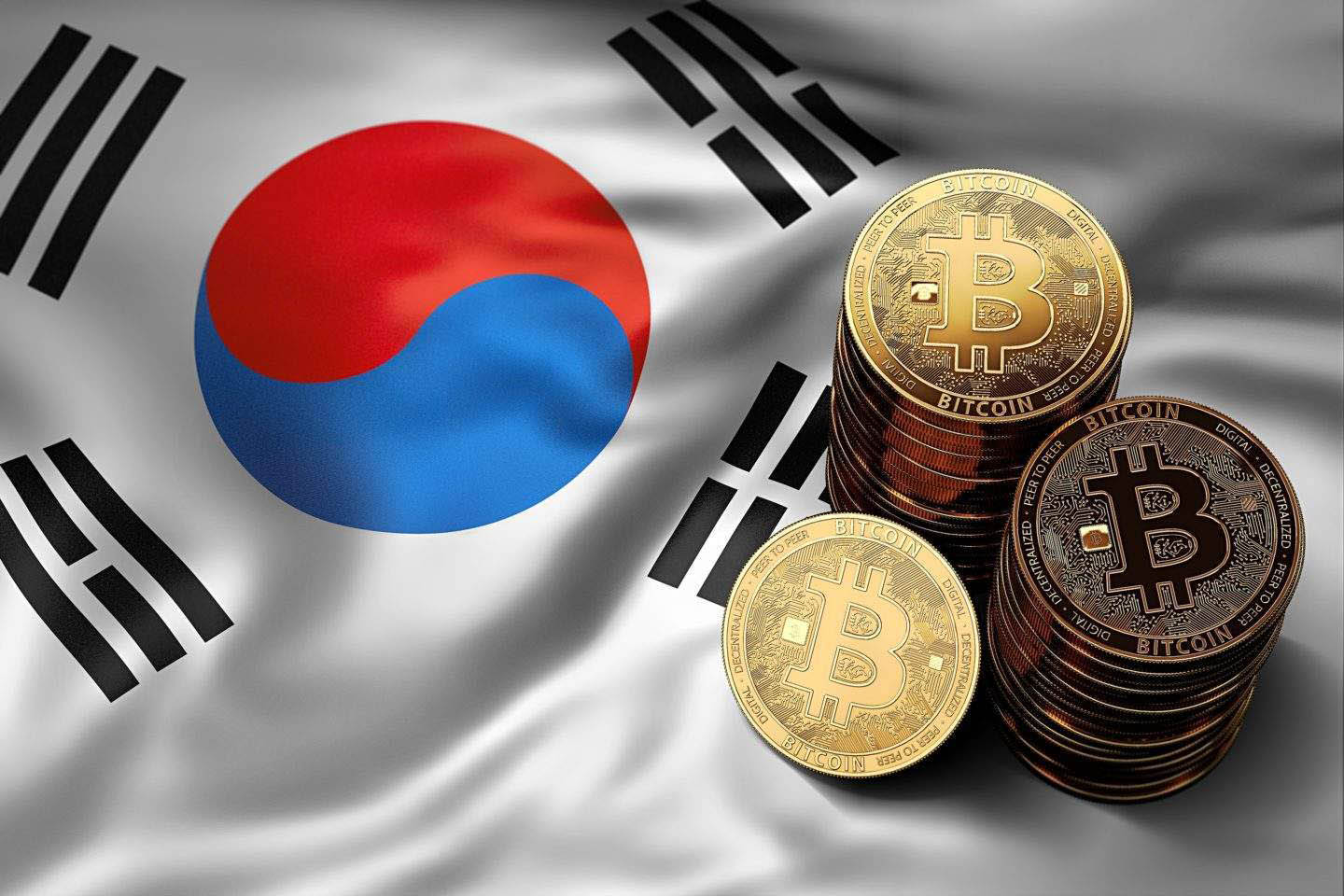 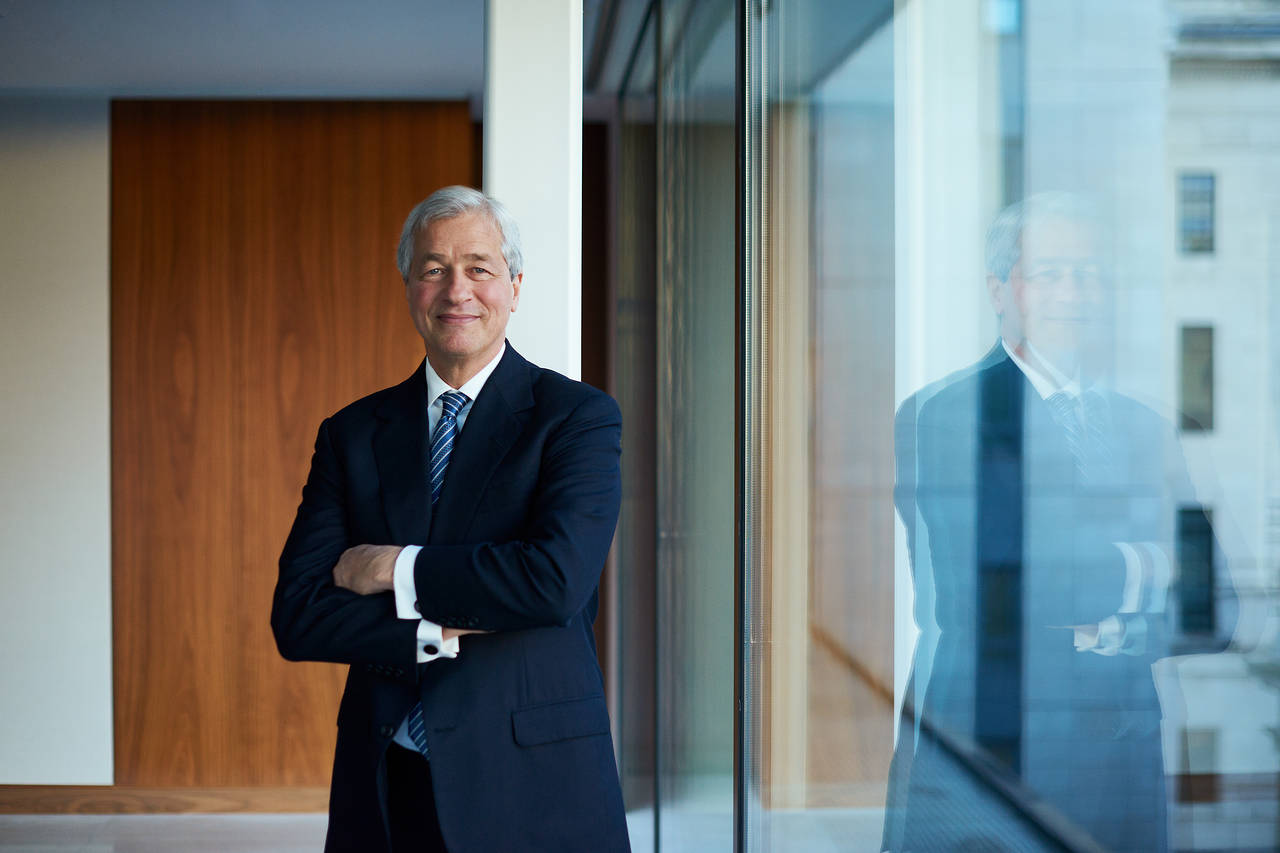