The Juncker Commission has made the fight against tax avoidance, money laundering and terrorism financing one of its priorities.

Today, the Fourth Anti-Money Laundering Directive enters into force. It strengthens the existing rules and will make the fight against money laundering and terrorism financing more effective. It also improves transparency to prevent tax avoidance. This entry into force comes as discussions with the European Parliament and the Council on extra measures further reinforcing the Directive are already at an advanced stage.

Today the Commission also publishes a report which will support Member State authorities in better addressing money laundering risks in practice. As required by the new directive, the Commission assessed the money laundering and terrorist financing risks of different sectors and financial products. The report published today identifies the areas most at risk and the most widespread techniques used by criminals to launder illicit funds.

Frans Timmermans, First Vice-President said: “Laundered money is oxygen to crime, terrorism and tax-avoidance. We need to cut off its supply as best we can. Today’s stronger rules are a big step forward but we now need quick agreement on the further improvements the Commission proposed last July.”

Věra Jourová, Commissioner for Justice, Consumers and Gender Equality said: “Terrorists and criminals still find ways to finance their activities and to launder illicit gains back into the economy. The new rules as of today are crucial to closing further loopholes. I urge all Member States to put them in place without delay: lower standards in one country will weaken the fight against money laundering and terrorist financing across the EU. I also call for quick agreement on the further revisions proposed by the Commission following the “Panama Papers” to increase transparency of beneficial ownership.”

The Fourth Anti-Money Laundering  reinforces the existing rules by introducing the following changes:

In July 2016, the Commission adopted a proposal to further reinforce these EU rules on anti-money laundering to counter terrorist financing and increase transparency about who really owns companies and trusts. The Commission calls on the European Parliament and the Council to finalise this legislative work as soon as possible, so the new rules can enter into force quickly. Building on the Fourth Anti-Money Laundering Directive, these new rules will create a robust EU anti-money laundering framework.

Improving the risk assessment across the internal market

The Supranational Risk Assessment Reportis a tool to help Member States identify, analyse and address money laundering and terrorist financing risks. It analyses the risks in the financial and non-financial sector and looks also into newly emerging risks such as virtual currencies or crowdfunding platforms. The report includes:

Finally the Commission also commits to examining options to enhance the operation and cross-border cooperation of Financial Intelligence Units.

On the 4th Anti-Money Laundering Directive

On the Supranational Risk Assessment Report

The Commission will carry out the necessary actions outlined in the report, including examining options to enhance the operation and cross-border cooperation of Financial Intelligence Units through specific EU rules. It will also engage with Member States to monitor the implementation of the recommendations.

The Commission will continue reviewing the evolution of Anti-Money Laundry/Counter Financing Terrorism risks and will issue a new assessment of those risks at the latest by June 2019 and every two years thereafter.

The new anti-money laundering framework consists of two legal instruments (IP/15/5001): ‘The Fourth Anti-Money Laundering Directive’ and ‘the Fund Transfers Regulation’, both adopted on 20 May 2015.

In July 2016, the Commission presented a proposal to better counter the financing of terrorism and to ensure increased transparency of financial transactions following the so-called “Panama Papers” revelations (IP/16/2380). These amendments aim at ensuring a high level of safeguards for financial flows from high-risk third countries, enhancing the access of Financial Intelligence Units to information, including centralised bank account registers, and tackling terrorist financing risks linked to virtual currencies and pre-paid cards. The proposal is currently in negotiations in the Council and the European Parliament and is expected to be adopted in the course of 2017. 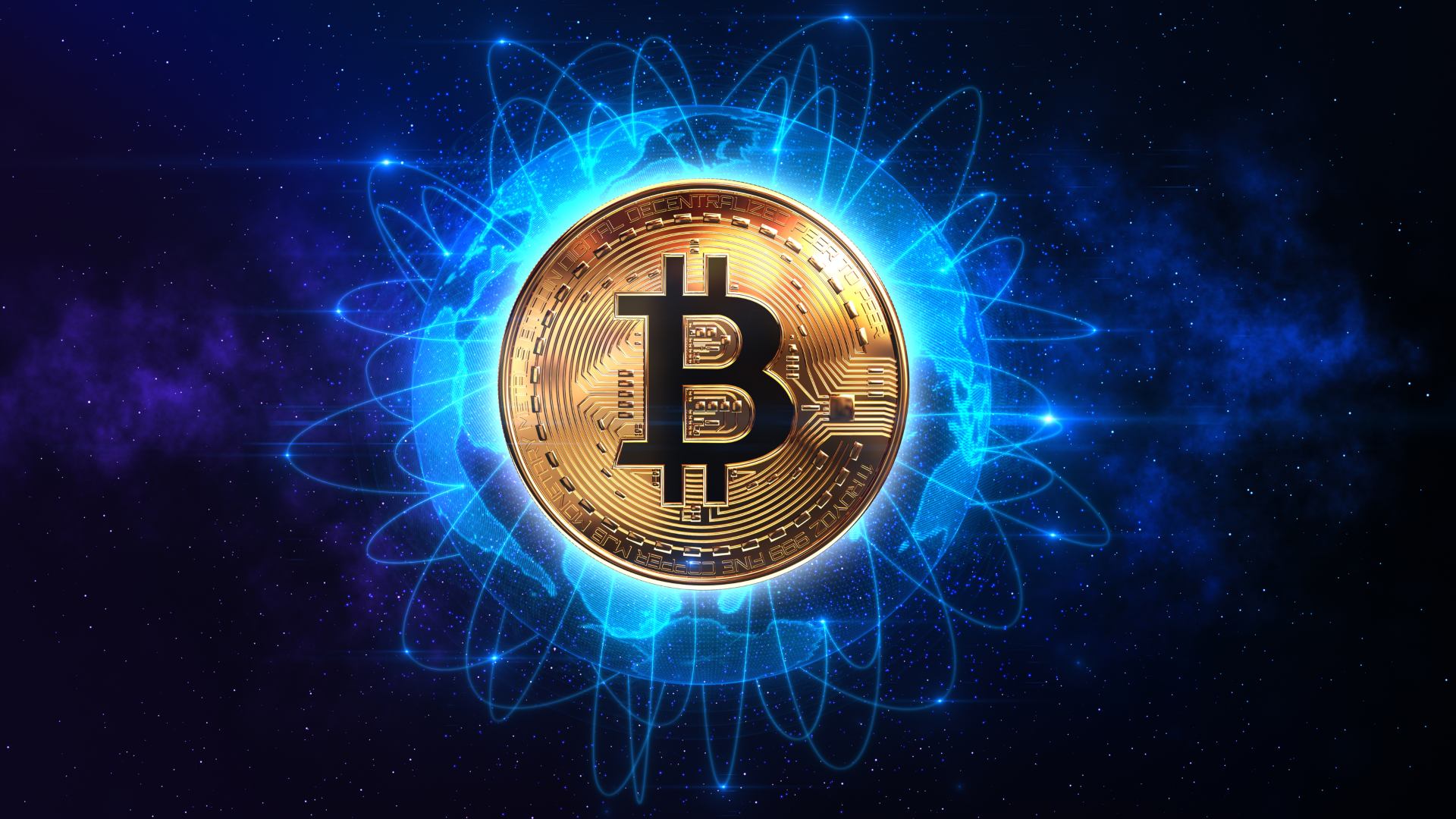 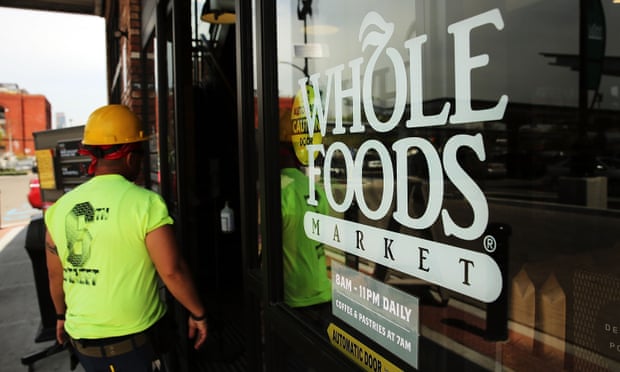