WASHINGTON, DC – Globally the business of transnational crime is valued at an average of $1.6 trillion to $2.2 trillion annually, according to a new report released today by Global Financial Integrity (GFI), a Washington DC-based research and advisory organization. Titled “Transnational Crime and the Developing World,” the study highlights that the combination of high profits and low risks for perpetrators of transnational crime and the support of a global shadow financial system perpetuate and drive these abuses.

“The international community has paid too little attention to combatting the money in transnational crime, instead preferring to focus on the materials or the manifestations of the crimes,” noted GFI President Raymond Baker, a longtime authority on financial crime. “The fight against transnational crime needs to be redirected to combatting the money the crimes generate. This means shutting down the global shadow financial system that facilitates the moving and secreting of illicitly generated funds. None of this is technically difficult. It is a matter of political will.”

Authored by GFI Policy Analyst Channing May, the study estimates that counterfeiting is the most valuable transnational crime at $923 billion to $1.13 trillion on average per year, followed by drug trafficking at $426 billion to $652 billion. The ranges demonstrate the serious magnitude of and threat posed by global transnational crime.

“Transnational crime is a business, and business is very good,” said Ms. May.  “Money is the primary motivation for these illegal activities. Linking this array of illegal goods are consistent trends in the organized networks involved in the crimes, the role of the global shadow financial system, and the negative consequences for governments, economies, and societies in developing countries. Very rarely do the revenues from transnational crime have any long-term benefit to citizens, communities, or economies of developing countries. Instead, the crimes undermine local and national economies, destroy the environment, and jeopardize the health and wellbeing of the public.” “The systemic nature of transnational crime calls for a broad approach to combating it,” stated GFI Program Manager Christine Clough, who contributed to the report. “Greater financial transparency has the potential to simultaneously curtail every transnational crime in every part of the world. The networks involved in these illicit markets are akin to major global corporations: they need access to finance and banking to be profitable to continue operating. They depend on the secrecy and anonymity of the global shadow financial system to launder their money and run their global enterprises successfully”

GFI recommends several steps governments and other regulatory bodies can take to increase the levels of detection and interdiction of the proceeds of transnational crime:

The basis of the value estimates in this report is a compilation of numerous datasets and price statistics from governments, non-governmental bodies, law enforcement, and other experts. Each illicit market chapter briefly notes the methodology and data sources used for those goods, and a detailed description of certain methodologies, as well as tables with all of the data and sources used, are provided in the Appendix. Most of the estimates the report highlights are ranges rather than a single figure, because there is less precision in data pertaining to activities that are trying to stay hidden, such as transnational crime. 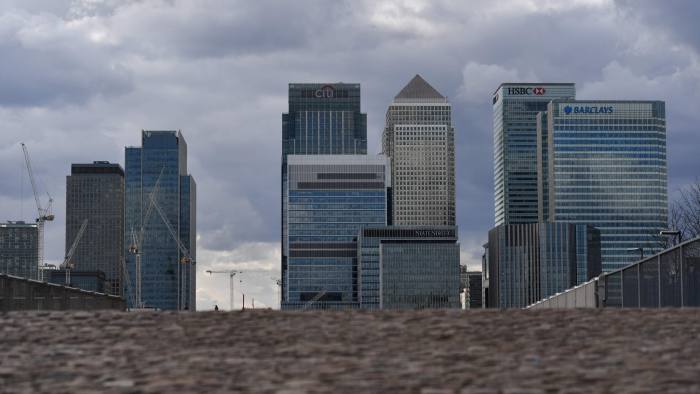 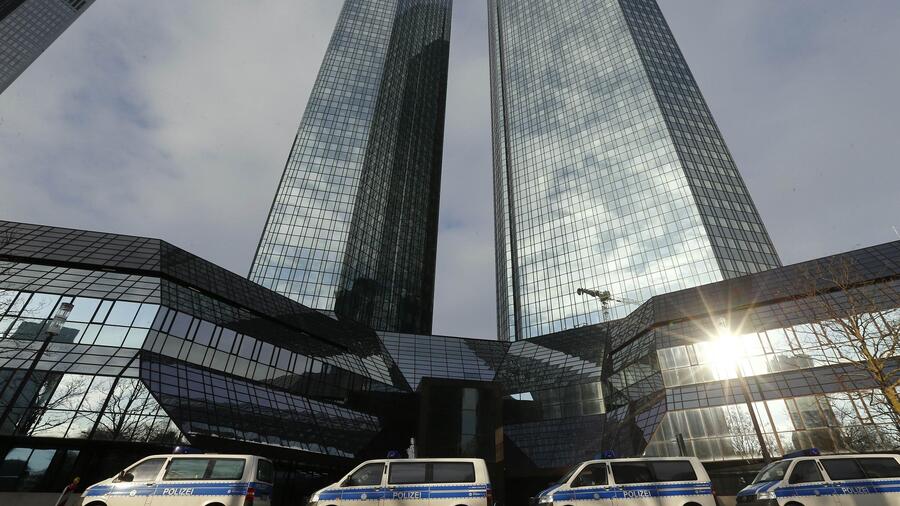