The Government of Ukraine has dismissed several Ministers from their positions amid an anti-corruption push.During an address Sunday, President Zelenskyy noted that Ukraine’s Anti-Corruption Bureau (NABU) had exposed a minister. The same day, the Ukraine’s Cabinet of Ministers approved a resolution to dismiss Vasyl Lozynskyy, Deputy Minister of Communications, Territories and Infrastructure Development. The Government press release stated the dismissal was pursuant to Article 9.2 of the Law of Ukraine’s code on central executive bodies which provides that ministers will be dismissed at the request of the Prime Minister.On Monday Jan 23, NABU published a press release stating that Deputy Minister Lozynskyy had accepted over $400,000 for “facilitating the conclusion of contracts for [e]quipment at inflated prices” and embezzling money. The cost of contracts had been inflated by roughly $7.6 million, which was “a kickback to be paid to the officials for their facilitation.” The press release also stated that one group member tried to leave Ukraine and was detained at the border.The same day as the NABU press release, President Zelenskyy signed a decree preventing officials from traveling abroad for non-governmental reasons. The President said that the order “applies to all officials of the central government and various other levels of local government.” This includes law enforcement, prosecutors and “all those who are supposed to work for the state and in the state.”Thursday, Oleg Nemchinov, Minister of the Cabinet of Ministers of Ukraine, posted on Telegram that at least four other government officials had been dismissed, including the Deputy Minister of Defense, the Deputy Minister of Development of Communities and Territories, the Deputy Minister of Development of Communities and Territories, and the Deputy Minister of Social Policy.Draft decrees for five regional officials were also released.Zelenskyy addressed the following dismissals in a speech Thursday, saying, “Today, society has seen yet another set of personnel decisions that have been made. Any internal issues that hinder the state are being removed and will continue to be removed.” 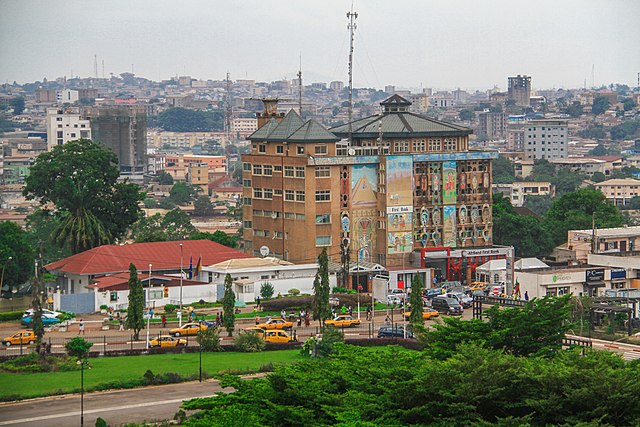 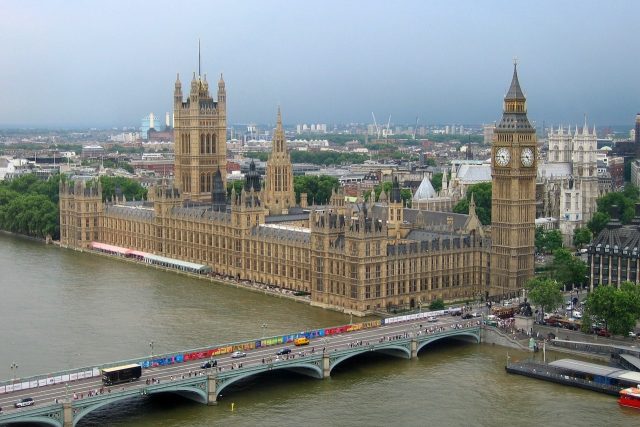