The Government of Western Australia (WA) Wednesday announced plans to introduce legislation banning the “display and possession” of Nazi symbols like the Hakenkrauz, also known as the Nazi swastika, in the state. WA joined Victoria, New South Wales, Queensland and Tasmania in its move.A statement from WA authorities acknowledged the continued existence of anti-semitism in Australia and the usage of hate symbols in stigmatizing minorities, including Muslims and the LGBTQ+ community.The government plans to allow exceptions to the ban for displaying the swastika for academic purposes, in the sale of war memorabilia, in media reports of public interest and in religions like Hinduism, Buddhism and Jainism where the symbol represents peace and prosperity.Attorney General John Quigley said the government would work with affected communities during the drafting process to ensure they “strike the right balance between banning offensive behavior and preserving legitimate uses of the swastika.” Jewish Community Council of WA President Geoff Midalia applauded the move.The move comes amidst a rise in anti-semitic incidents across the country. This week, the Guardian reported the seizure of neo-Nazi material in multiple Queensland locations by the local police. WA lawmaker Caitlin Collins reported that a campaign advertisement featuring her image was defaced with a swastika after she spoke on offensive messages in the public space. 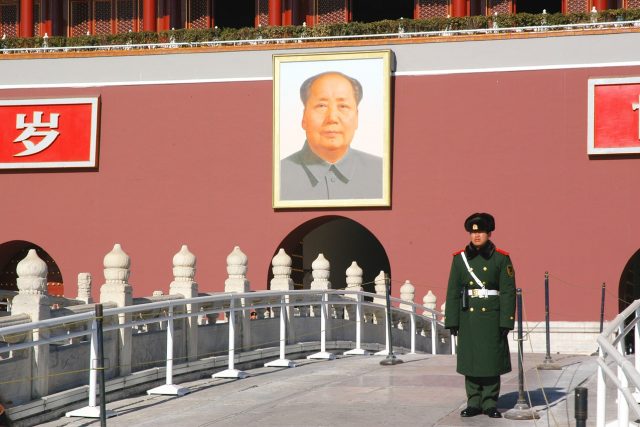 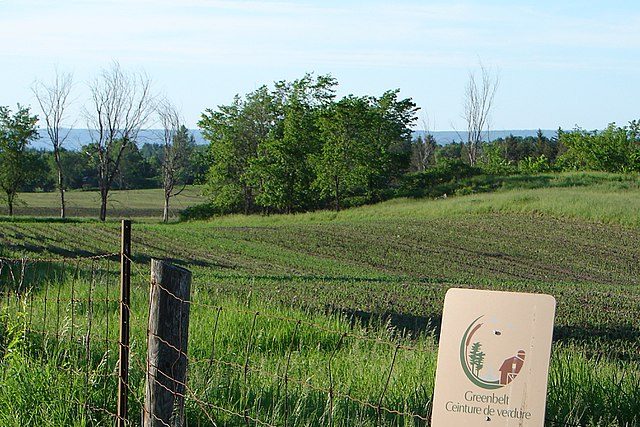