The European Parliament Thursday approved a resolution that demands the establishment of a tribunal for war crimes committed by Russia and Belarus in Ukraine. The resolution focuses on atrocities committed in Bucha, Irpin and other parts of Ukraine that “reveal the brutality of the war.”Although the resolution is not binding, it strongly urges the international community to work together to enforce international law and hold offending parties accountable. Of the 524 Members of the European Parliament (MEPs) that voted, 472 voted in favor of the resolution, 19 voted agains, and 33 abstained.“Parliament strongly believes that the establishment of a special tribunal would send a very clear signal to both Russian society and the international community,” explained a press release from the European Parliament. MEPs also asserted that “it is no longer feasible for the Russian Federation under Putin’s leadership to return to business as usual with the west.”The action came as Ukrainian President Volodymyr Zelenskyy spoke at an event in Davos about Russia war crimes and escalated his calls for justice, saying:This is Russia’s state choice, and there should come state responsibility. Russia must be brought to justice for every burned Ukrainian city and village. For every destroyed life. For every Ukrainian family killed by Russian missiles, bombs and mines. We must bring back justice. We can bring back justice. We must punish evil.The passed resolution does not include specific details about the composition or exact functioning of the proposed tribunal. Instead, it insists that the EU work with Ukraine and other members of the international community to establish an international special tribunal that can prosecute crimes committed by Russian leadership and its allies. MEPs feel this action is necessary to fill in the gaps left by a limited International Criminal Court investigation.A number of human rights organizations have sounded the alarm about the situation in Ukraine. In September 2022, an inquiry by the UN’s Human Rights Council reported evidence of war crimes, and experts have described Russia’s war as a genocide. An international tribunal, as proposed by the European Parliament’s resolution, would be empowered to investigate and prosecute these alleged atrocities.As the war progresses, JURIST’s correspondents in Ukraine will continue filing reports on human rights abuses and the situation for civilians on the ground. 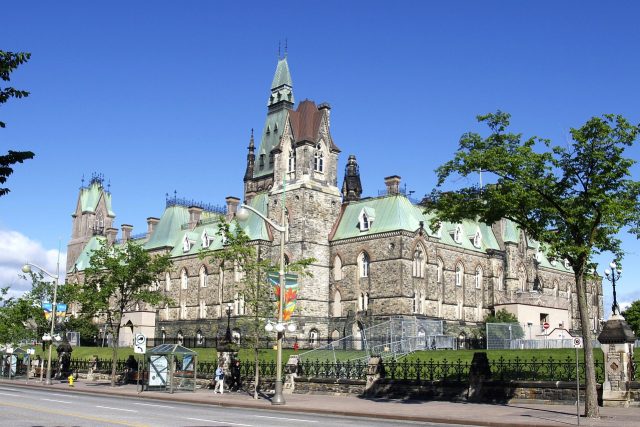