The Philippine Court of Tax Appeals Wednesday acquitted Nobel-winning journalist Maria Ressa and her news website Rappler of tax evasion charges. According to the International Centre for Journalists (ICFJ), the maximum sentence for the four tax charges amounted to 34 years in prison.Hold The Line Coalition (HTL), a group of Ressa supporters, welcomed the decision, saying:This verdict indicates that it is possible for President Ferdinand Marcos Jr. to hit reset on his predecessors’ vast campaign of media repression,” said the Hold The Line Coalition Steering Committee. We hope we are seeing the beginning of an end to the previous administration’s strategy to instrumentalize the courts as a means to undermine independent news organizations and damage journalists’ credibility. As an immediate next step, we call for all remaining cases against Rappler and Ressa to be closed and their constant persecution to be stopped once and for all.In March 2018, the Philippines Bureau of Internal Revenue filed charges against Ressa claiming that Rappler had evaded tax payments when it raised capital through its partnership with two foreign investors. However, Ressa’s supporters and various journalist organizations like CPJ opine that the case was part of Duterte administration’s campaign to suppress political dissent.Ressa is currently appealing her conviction in a 2019 cyber-libel case. She won the Nobel Peace Prize 2021, along with Russian journalist Dmitry Muratov, “for their efforts to safeguard freedom of expression, which is a precondition for democracy and lasting peace”. 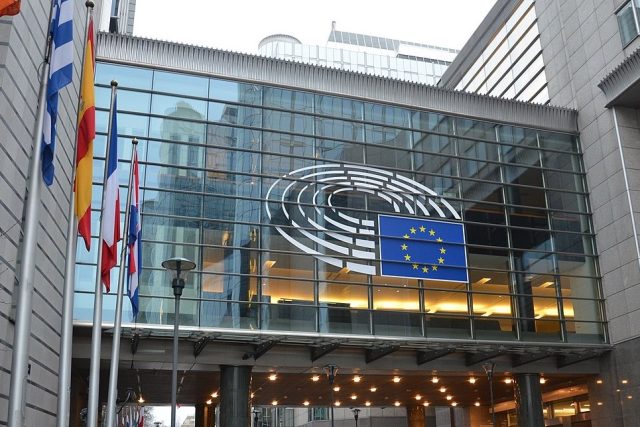 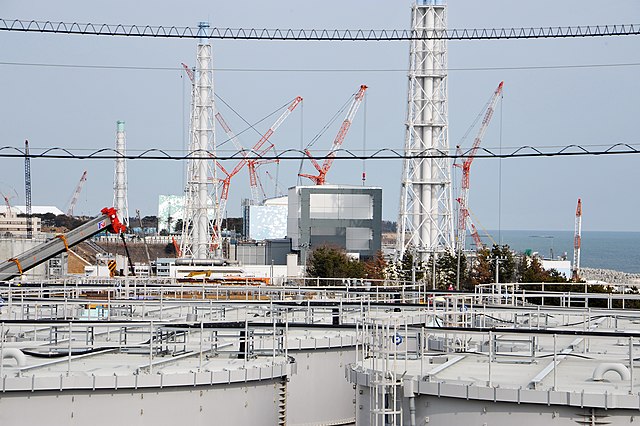