The Pacific Island Forum Wednesday expressed concern in a public seminar over Japan’s plans to discharge radioactive waste from reactors damaged in the Fukushima nuclear disaster into the Pacific Ocean over 40 years.Secretary General Henry Puna discussed the findings of an independent panel of experts on Japan’s plan and claimed that Japan’s assertion of safety lacks scientific reasoning. The US National Association of Marine Laboratories supported Puna’s claims. Puna also highlighted the potential adverse impact of the discharge on the livelihoods of small island coastal communities. Puna reiterated the position of the forum that there should be no discharge until a scientific consensus has been reached.The Pacific Islands Forum is an inter-governmental organization consisting of the Pacific Island nations of Oceania that works for the “cooperation between governments, collaboration with international agencies, and representing the interests” of its member countries. The Secretariat is located in Suva, Fiji.On 11 March, 2011, three nuclear reactors of the Fukushima Daiichi nuclear power plant suffered a meltdown due to the Tohoku earthquake and tsunami. The disaster resulted in enormous amounts of radioactive wastewater accumulating in the plant. The Japanese government initially took steps to store the water in on-site tanks. However, the space required to store the tanks proved to be insufficient. The government then revealed plans to discharge the water into the Pacific Ocean, which was endorsed by the International Atomic Energy Agency (IAEA). The plan was also widely condemned by environmental groups and human rights organizations like Greenpeace and the UN Human Rights Office, which highlighted the potential adverse impact of the decision on fishing communities in the region. 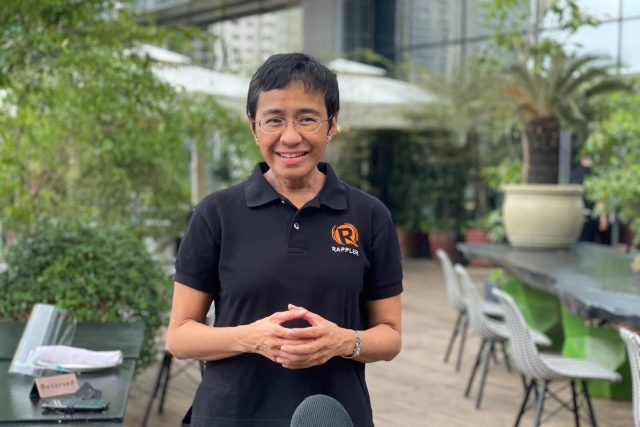 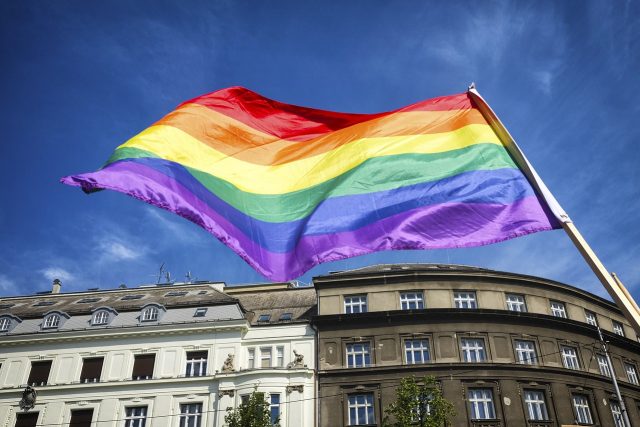