The UN Security Council (UNSC) Thursday discussed the importance of the “rule of law” in international dispute resolution. The Council opined that an increased consensus among member states to yield to the compulsory jurisdiction of the International Court of Justice (ICJ) would be key to maintaining global peace. This would have to be supplemented by a higher degree of compliance with the court’s decisions.The attending speakers expressed various ideas to strengthen the position of the “rule of law” in the governance of international relations. Secretary-General Antonio Guterres underscored that “the rule of law is all that stands between peace and stability and a brutal struggle for power and resources.” He further cautioned that the world today faces a “grave risk of the rule of lawlessness” while highlighting the recent open violations of international law in several jurisdictions like Afghanistan, Ukraine, Myanmar and Israel-Palestine. ICJ President Joan E. Donoghue stressed how integral the formulation of a resilient international adjudication system is to serve long-term strategic interests.The Council meeting witnessed some dissonance with respect to the interpretation of a “rules-based order.” Delegates from China and Russia questioned the legitimacy and meaning of the term, stating that the UN Charter does not mention it. On the other hand, India’s delegate described it as a rules-based international order “free of coercion and based on respect for sovereignty, territorial integrity, transparency and peaceful resolution of disputes” alongside urging for reform of international institutions of global governance.US Ambassador Linda Thomas-Greenfield reiterated the Biden administration’s sustained efforts towards the advancement of the “rule of law” both domestically and internationally. Moreover, she condemned North Korea’s open disobedience to nuclear non-proliferation norms. Among other things, she also discussed human rights violations by the Taliban in Afghanistan and characterized the Russian invasion of Ukraine as illegitimate. 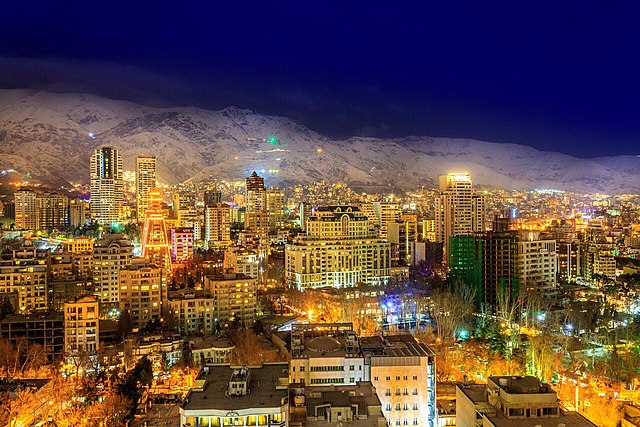