The Committee for Safeguarding National Security of the Hong Kong Special Administrative Region (HKSAR) Wednesday announced its approval of amendments to the Legal Practitioner’s Ordinance (LPO). Unspecified changes would limit “the participation of overseas lawyers who are not qualified to practice generally in Hong Kong in cases involving national security issues in an appropriate manner.” The committee stated its decision was in accordance with the National Security Law (NSL) article 14. Under article 14, HKSAR is charged with advancement of the legal system while safeguarding national security.Currently, the LPO requires a lawyer to reside in HKSAR for at least three months before or after admission to the court. Lawyers may also reside as an ordinary full or part-time resident for at least seven years. However, special requests to the government, if approved, may admit a foreign lawyer as counsel.The approval to amend the LPO comes shortly after the Chinese National People’s Congress Standing Committee (NPCSC) approved a measure to allow HKSAR Chief Executive John Lee to certify the appointment of overseas lawyers as defense counsel or litigation agent in cases concerning national security. The change came after detained pro-democracy activists requested representation by foreign human rights lawyers. Numerous activists face trial following sustained protests in 2019-20. The protests erupted in response to the implementation of the NSL.Many countries have raised concerns of increased authoritarian rule in HKSAR. Minors, journalists and human rights supporters are facing imprisonment under the NSL. The US recently stated that the increased controls China is imposing on HKSAR are threatening international agreements and the economy. 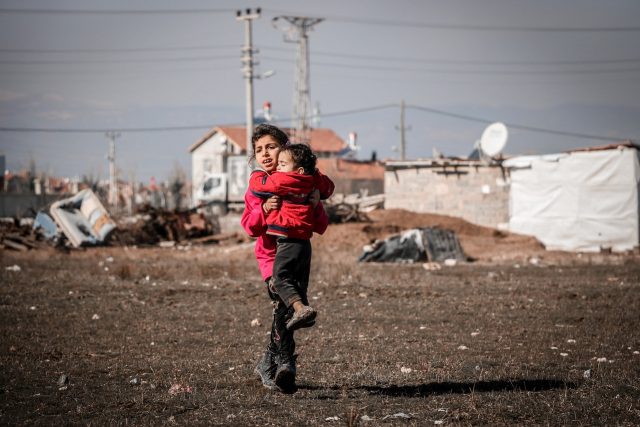