Mexican armed forces Thursday captured Ovidio Guzman, son of Mexican drug lord Joaquin “El Chapo” Guzman in an overnight raid. Military aircraft transported Guzman back to Mexico after he was captured at Cualiacan.Joaquin Guzman was convicted of money laundering, drug trafficking and murder conspiracies and is currently serving a life sentence in a US prison. A federal appeals court in the US upheld his conviction in January 2022. Under his leadership of the Sinaloa cartel, he facilitated the illegal importation of drugs into the US. These included hundreds of kilograms of heroin, marijuana cocaine and methamphetamine. Throughout this period, he employed crude and illegal methods to control his territory and subdue opposition.After the arrest of his father in 2016, Guzman together with his brothers had to step in. A previous attempt at arresting him was made in 2019. However, there was lack of proper authorization, and they lacked a search warrant upon entering Guzman’s property. Questioning the legality of the mission, the cartel launched an attack in retaliation. This resulted in the loss of many lives and as a result Guzman had to be freed for peace to be restored. This course of action was defended as a way of protection of human life which is more important.Similarly on this account the alleged cartel members did not hesitate to unleash mayhem upon his arrest. They have since besieged parts of the city with burning vehicles set up as roadblocks. Moreover, they even attacked the city’s main airport preventing the takeoff of an AeroMexico flight.Regardless of the havoc, he is wanted on federal charges in the US and could face extradition to the US pending legal proceedings. 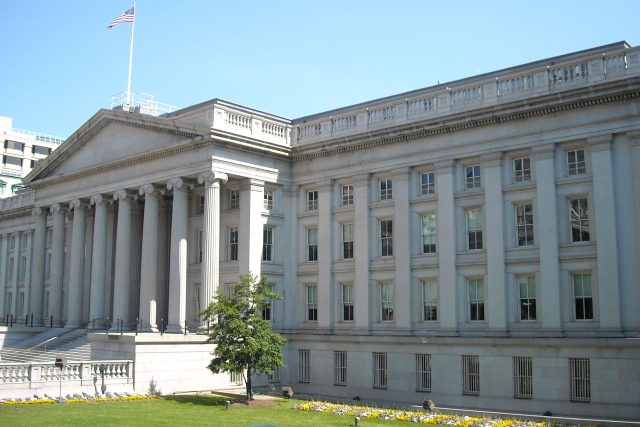 US sanctions Iranian executives for supplying drones to Russia - JURIST 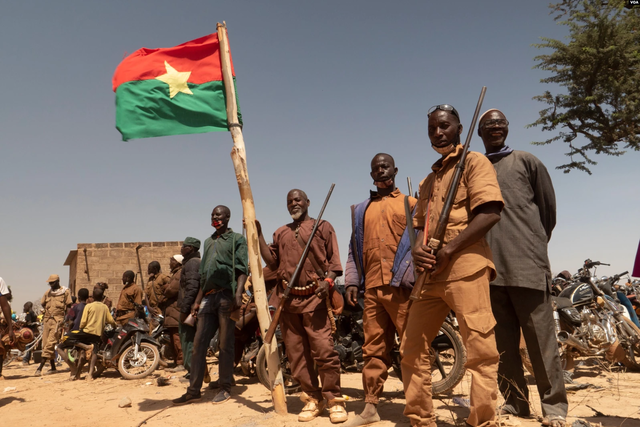