A Ukrainian prosecutor office Tuesday revealed the discovery of an alleged Russian torture chamber in the village of Oleksandrivka, located in the southern region of Mykolaiv Oblast, Ukraine. The announcement came from the Mykolaiv Regional Prosecutor’s Office, which also launched criminal proceedings for violating Ukrainian criminal law prohibiting cruel treatment of persons during war.Prosecutors said their investigation revealed that Russians seized control of local residents’ houses in Oleksandrivka. Residents who refused to give up their houses were reportedly taken into the chamber, detained and brutally tortured.Ukraine’s Security Service (SBU) also released a report on the torture chamber on Telegram. SBU revealed that the torture chamber was established in one of the houses taken from a local resident. Once taken to the torture chamber, Russian forces allegedly tortured Ukrainian residents in an attempt to discover addresses of members of the Ukrainian resistance. SBU described methods of torture including suffocation with plastic bags, beating with heavy objects and electric shocks.The prosecutors launched their criminal proceedings under part one of Article 438 of Ukraine’s Criminal Code. The law prevents the “cruel treatment of prisoners of war or civilians…use of methods of the warfare prohibited by international instruments, or any other violations of rules of warfare recognized by international instruments.” If defendants are found guilty, they face a prison sentence of eight to twelve years.On December 23, Ukraine’s Prosecutor General’s Office said they had discovered 54 torture chambers in territories liberated from Russian control. In addition to torture chambers, Amnesty International and Human Rights Watch have released reports documenting alleged war crimes committed by Russian forces within Ukraine.The Mykolaiv Regional Prosecutor’s Office is working with the SBU to identify the Russian individuals responsible involved in the torture chamber.

The Market Sees No Break From Rising Crypto Heists 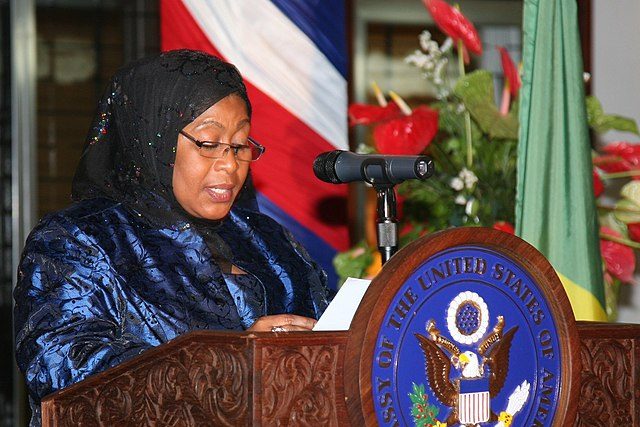