Credit Suisse Group has entered into definitive transaction agreements to sell a large part of its securitised-products group and other financing businesses to Apollo as it seeks to de-risk its investment bank and divert capital to its core businesses.

The Swiss lender said on 15 November that the deal with Apollo and the sale of other assets to third-party investors would slash the value of assets under its securitised-products group to roughly $20bn from $75bn through several transactions that Credit Suisse expects to be close by mid-2023.

Apollo will manage those remaining assets under an investment relationship with an expected term of five years to be agreed upon at the first closing.

The transactions should hand Credit Suisse a release of risk-weighted assets of up to $10bn, strengthening its capital ratio.

TheWall Street Journal reported last month that the bank was nearing a deal to sell its securitised-products group, citing people familiar with the matter.

Credit Suisse plans to cut thousands of jobs and raise around $4bn in fresh capital in a move to turn a page on a chapter of scandals, hefty losses, executive turnover and waning market confidence.

This article was published by MarketWatch, a fellow Dow Jones Group publication

Want more on investment banking? Sign up to our newsletter here 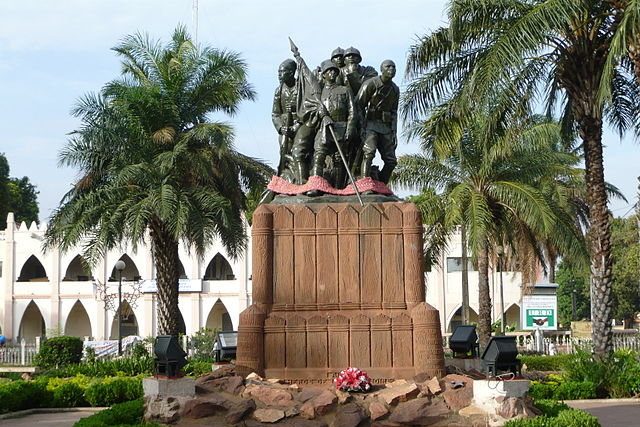 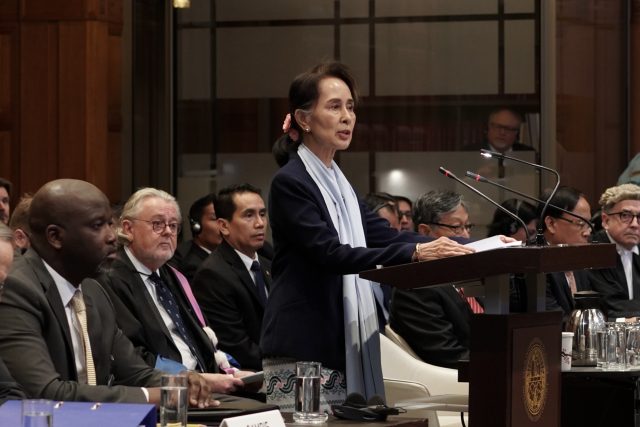