Queensland Premier Annastacia Palaszczuk announced Thursday ten new measures aimed at reducing youth crime that would be introduced in 2023. Several of these measures relate to motor vehicle offences, while funding will be provided to “fast-track sentencing programs” in an effort to ensure youth offenders are in custody for a longer period of time to “complete requisite rehabilitation and reform programs.” Changes to the state’s Youth Justice Act will also be made, with new requirements to be considered when sentencing, such as previous criminal and bail history. Palaszczuk noted that youth crime is complex and diversionary programs will continue in Queensland, but the government are responding to the community’s demands for tougher penalties.The announcement comes in the wake of a fatal stabbing of a woman during a home invasion in Queensland on December 26 by two boys, aged 17. This resulted in a petition with over 100,000 signatures asking for mandatory bail refusal for violent home invaders with a previous criminal record, regardless of age, and for the implementation of mandatory minimum sentences.While the government state the measures are “evidence-based,” concerns have been voiced as to the effectiveness of these new measures. Youth Advocacy Centre CEO Katherine Hayes stated in an interview with ABC News that the measures are reactionary and greater focus is required on long-term preventative measures, particularly on the disadvantages and poverty facing high-risk youth offenders. Hayes labelled the changes to the Youth Justice Act as against the system of law in Australia, as it removes a judge’s ability to apply discretion in instances where discretion is required. 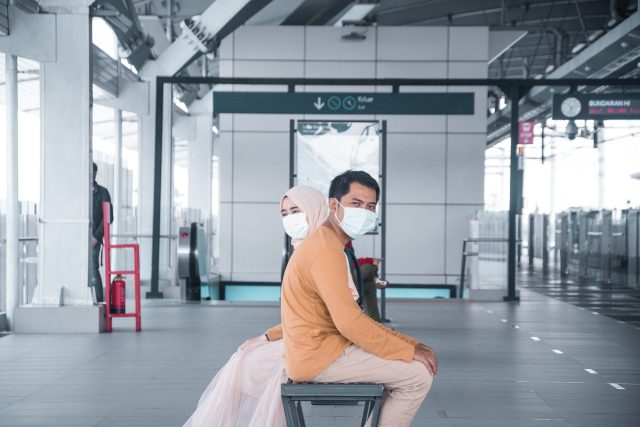