The UK’s audit watchdog unfairly dismissed one of its staff who was suffering from stress when it made her redundant last year, a tribunal has ruled.

The Financial Reporting Council unfairly failed to offer human resources manager Sara Wolfson another role in the organisation when her position was phased out, according to a judgment published on 28 November.

Wolfson was “exhausted and stressed” in 2020 after an increase in her workload as the FRC boosted its headcount in response to a damning report into its failings, the tribunal found.

The FRC had been criticised in a 2018 report by Legal & General chair Sir John Kingman, who compared it to a “ramshackle house” in the wake of a series of accounting scandals.

Wolfson’s relationship with her managers from “mid-2020 onwards was strained and cool”, the tribunal found, which contributed to their failure to treat her fairly.

When Wolfson’s managers decided to restructure the HR team and eliminate her role, they failed to fairly consider her for another role within the regulator due to this strained relationship, employment judge J S Burns decided.

“It is a legal requirement for a fair redundancy procedure that consultation should be at the formative stage and should not take place after the essential and determining decisions have already been made. I find that this requirement was breached in this case,” the judge ruled.

Wolfson should not have been put at risk of redundancy at all, and instead should have been offered one of two suitable alternative roles in the FRC, the judge found.

“Had the relations between the claimant with her managers not been strained and cool at that time, this is probably what would have happened,” the judgment reads.

The FRC also failed to take into account Wolfson’s stress at the time of the restructure, which contributed to management’s views that she would not be suitable for alternate roles in the organisation.

Her manager “did not give adequate consideration to the fact that the claimant was exhausted and stressed from overwork”, in late 2020, when they judged her performance was inadequate.

The judge also found that the “direct style” with which Wolfson’s potential redundancy was communicated to her “did nothing to mitigate” her stress and upset.

“The claimant felt completely unsupported by the seniors in the HR team, whom she felt were simply trying to get rid of her,” the tribunal found. “From the outset she was told to keep the process confidential, thus preventing her from reaching out to others outside the HR team who, if informed, would have supported her, and who might have intervened to try to prevent her dismissal.”

The FRC grew headcount 16% in the year to 31 March as part of its push to become a more effective watchdog, it said in its annual report, as it prepares to transition to a new beefed-up regulator called the Auditing, Reporting and Governance Authority. 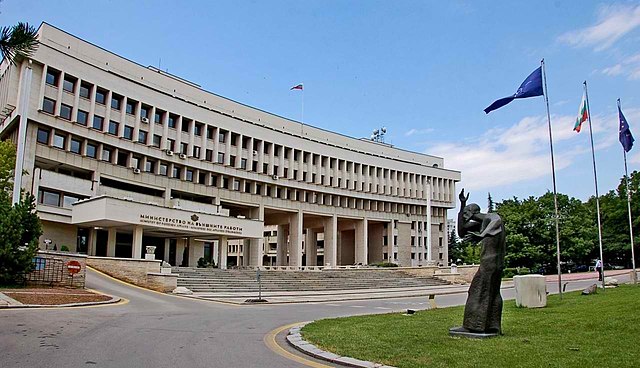 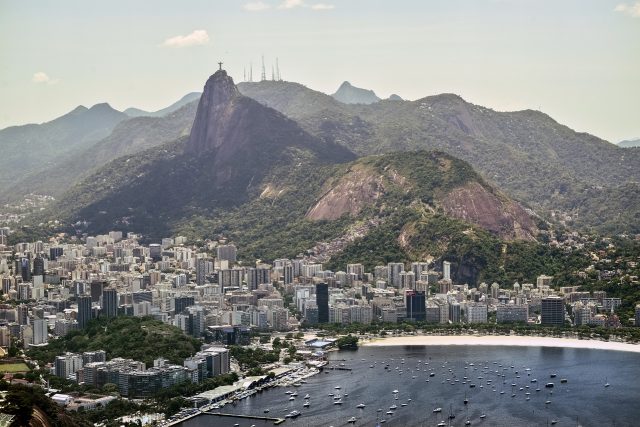