Australian Prime Minister Anthony Albanese Wednesday announced a referendum on an Indigenous Voice to Parliament will be held before December 2023. Speaking at the Woodford Folk Festival in Queensland, the prime minister confirmed that Australia will vote next year on amending the Constitution to include an indigenous representative body.Albanese explained that the Voice to Parliament “will recognise Aboriginal and Torres Strait Islander people in our Constitution and it will enshrine a Voice to Parliament to ensure consultation on matters that directly affect Indigenous Australians, such as education, health, housing, and justice issues.”Following his victory in the May 2022 federal election, Albanese committed to the Uluru Statement from the Heart, promising to hold the referendum during the Labour government’s first term. Despite increasing pressure on the government, details of the overall role and function of the Voice to Parliament will not be outlined until the referendum takes place. Indigenous Australians Minister Linda Burney has defended the government’s decision, stating, “The people will vote on the principle, for Indigenous people to be guaranteed a fairer say on the laws and policies made about them, and parliament will legislate the detail.”Last week the Nationals Party announced their opposition to the referendum, stating that the Voice to Parliament “will not advance the primary aim of Closing the Gap and dealing with the real issues faced by Aboriginal and Torres Strait Islander people.” The Nationals are the first major Australian political party to confirm that they will campaign against the Voice to Parliament since the referendum was confirmed. 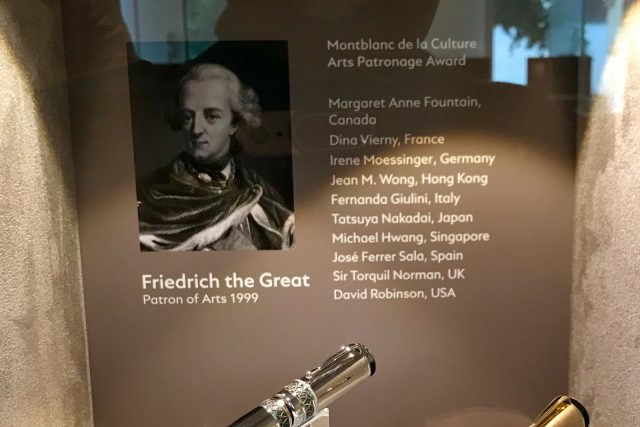 Meet the top bankers and lawyers in private equity