The Nigerian Bar Association (NBA) Tuesday condemned the destruction of Imo State’s High Court in Orlu. Unknown assailants attacked and burned the building on Friday. The fire destroyed thousands of legal documents, books and exhibits.NBA national publicity secretary Akorede Habeeb Lawal called the attack “premeditated” and part of a series of assaults on judicial institutions in Imo State. Available evidence shows unknown suspects firing guns to scare off bystanders before setting fire to the building. Additional attacks were carried out against judicial buildings throughout the state. The Magistrates Court in the state capital, Owerri, burned less than 48-hours after the fire in Orlu.Lawal stated huge delays in legal processing are likely. Furthermore, he believes erosion of faith in the judiciary is the main goal. He stated, “We cannot build a virile justice system that upholds the rule of law if we continue to destroy the structure on which it stands.”The NBA warned legal professionals across Nigeria to use extra caution. However, the organization also made clear they would not allow a return to the “dark days where lawyers conducted their professional affairs in fear.” The NBA is seeking a meeting with the Inspector General of Police to discuss their ongoing security concerns.In October, US, UK and Australian governments issued travel advisories for Nigeria. The US warning specifically cited increased risk of attack on government buildings. Violence is not uncommon in Nigeria’s north. The government has led a battle against the terrorist group Boko Haram there for over a decade. However, Imo State in the country’s south is considered generally safe despite an upward trend in crime. 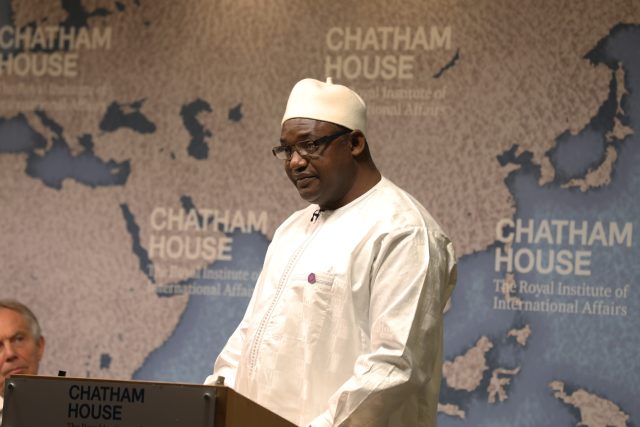