Britain’s tech sector raised more than double that of any other country in Europe this year, amid a sharp downturn in venture capital funding compared to 2021.

Digital minister Paul Scully said the sector had been “resilient in the face of global challenges and we have ended the year as one of the world’s leading destinations for digital businesses”.

A combination of Russia’s invasion of Ukraine, rising inflation and struggling public markets has suppressed VCs’ appetite to fund tech startups this year.

Klarna, the buy now, pay later startup, saw its valuation slashed to $6.7bn over the summer, from about $46bn a year ago.

The combined value of British tech firms surpassed $1tn this year, making the UK the third country to pass this milestone after the US and China.

Meanwhile, 15 British companies either became unicorns – companies valued at more than $1bn – or carried out billion-dollar exits this year, bringing the UK’s rolling total to 144 since 2000.

James Wise, a partner at VC Balderton, said 2022 had “undoubtedly been a much harder year for the entrepreneurs and businesses in the UK”.

However, he added that the UK had benefited from “a strong talent base and global leadership in fields such as life sciences and Artificial Intelligence”.

READ The Good, The Bad and the Ugly: The City has had them all in 2022

UK companies are increasingly hiring for entry-level tech roles, up from 6,596 in November last year to over 15,000 this year, According to job search engine Adzuna.

Meanwhile, US investors including General Catalyst, Sequoia and Lightspeed have increased their teams in the UK in 2022 after opening new offices here last year.

Stan Laurent, partner at VC Highland Europe: “The wider global tech ecosystem may be facing external challenges but we’re excited about the talent that we see coming into the UK startup sector and can’t wait to support the next generation of entrepreneurs as they attempt to become global leaders in their field.” 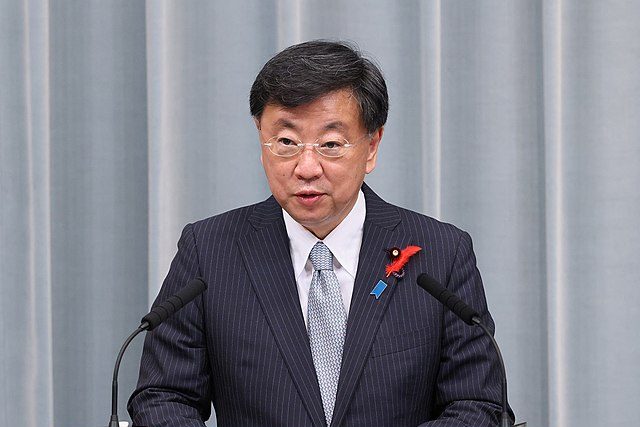 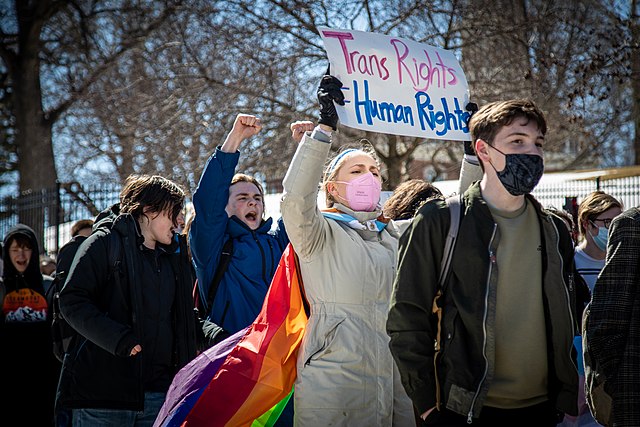