Sam Bankman-Fried’s week started with yet another tortured media appearance – this time on a Twitter Space, the app’s version of a webinar, which is frequently used by the crypto community.

Roughly 12 hours later, the FTX founder was arrested in the Bahamas. The Securities and Exchange Commission said on 13 December that it had charged SBF with defrauding venture capitalists and other equity investors who put $1.8bn into FTX.

“We allege that Sam Bankman-Fried built a house of cards on a foundation of deception while telling investors that it was one of the safest buildings in crypto,” said SEC chair Gary Gensler.

The arrest is the first formal legal action taken against Bankman-Fried by the US, more than a month after FTX filed for bankruptcy. It also came on the eve of his first Congressional hearing into the collapse of the crypto exchange.

Does that mean he won’t testify?

Probably. Congressional aides said late on 12 December they no longer expected Bankman-Fried to testify but that FTX’s current chief executive, John Ray III, would likely still appear before the committee.

Ray, FTX’s new chief executive, said in testimony prepared for the 13 December hearing that FTX’s collapse “appears to stem from the absolute concentration of control in the hands of a very small group of grossly inexperienced and unsophisticated individuals”.

They failed to implement controls “that are necessary for a company that is entrusted with other people’s money or assets”, Ray wrote.

Bankman-Fried has made a number of public appearances in recent weeks, and has denied knowingly commingling customer funds with FTX’s own.

As if the last few weeks hadn’t been bad enough for crypto companies, it now looks like a growing number of people are going cold on the industry. FN spoke to dozens of current and former staff at some of the biggest crypto exchanges, many of whom said they want out.

“I wouldn’t be open to working in crypto again,” said David Donnelly, a former compliance analyst at Coinbase in Dublin, who chose to leave the firm in August after 14 months in the job. “I feel all markets are volatile at the moment, but crypto to me seems to be the most volatile, so I will be happy to give it a miss.”

Crypto workers turning their backs on the sector comes amid a shrinking jobs market. London companies posted 161 permanent jobs for people with blockchain skills in the three months to 7 December, down from 331 for the same period in 2021, according to data firm IT Jobs Watch.

One UK-based software engineer who lost their job at Kraken in late November, said they were “not too sure” if they should take another role in the industry given the uncertainty.

From one fallen founder to another: The BBC reports that Do Kwon, the CEO behind the $40bn collapse of the terraUSD and luna tokens, is believed to be hiding in Serbia. Korean authorities – and Interpol – are chasing him down.

While SBF gets used to his holding cell, Caroline Ellison — the former boss of FTX’s sister trading firm Alameda Research — has hired a former top official at the SEC, Stephanie Avakian, as her lawyer, reports Bloomberg.

Auditors have an uncertain relationship with crypto. Many see it as too risky to take on, while others see it as an opportunity to get ahead. The Financial Times has a brief(ish) history of crypto auditing.

Could Binance be next?

SBF’s arrest has taken over the news agenda at just the right time for Binance, whose chief executive Changpeng “CZ” Zhao drew a lot of heat over the weekend.

Reuters reported that prosecutors at the US Department of Justice were split over whether to charge Binance in relation to compliance with anti-money laundering laws and sanctions, citing four people familiar with the matter.

The splits are reported to be delaying the conclusion of a long-running criminal investigation into the world’s largest crypto exchange.

Binance came out swinging on Twitter over the weekend, saying the news agency “has it wrong again”.

Meanwhile, the exchange is also dealing with a surge in withdrawals, according to data from blockchain intelligence platform Nansen. Net outflows hit $902m on 12 December, according to Nansen, amid concerns about a recent proof-of-reserve report. 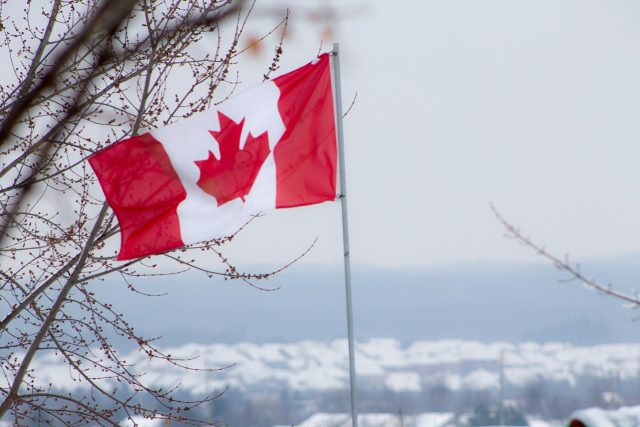 The Bank of England Puts £200,000 on the Table for a Sample CBDC Wallet