Joseph E Stiglitz, a Nobel laureate in economics and university professor at Columbia University, is a former chief economist of the World Bank, chair of the US President’s Council of Economic Advisers, and co-chair of the High-Level Commission on Carbon Prices. He is a member of the Independent Commission for the Reform of International Corporate Taxation and was lead author of the 1995 IPCC Climate Assessment

Central banks’ unwavering determination to increase interest rates is truly remarkable. In the name of taming inflation, they have deliberately set themselves on a path to cause a recession — or to worsen it if it comes anyway.

Moreover, they openly acknowledge the pain their policies will cause, even if they don’t emphasise that it is the poor and marginalised, not their friends on Wall Street, who will bear the brunt of it.

As a new Roosevelt Institute report that I co-authored shows, any benefits from the extra interest-rate-driven reduction in inflation will be minimal, compared to what would have happened anyway. Inflation already appears to be easing. It may be moderating more slowly than optimists hoped a year ago — before Russia’s war in Ukraine — but it is moderating nonetheless.

That’s for the much the same reasons that optimists had outlined. For example, they predicted that high car prices caused by a shortage of computer chips would come down as the bottlenecks were resolved. That has been happening and car inventories have indeed been rising.

Optimists also expected oil prices to decrease, rather than continuing to increase; that, too, is precisely what has happened. In fact, the declining cost of renewables implies that the long-run price of oil will fall even lower than today’s price.

It is a shame that we didn’t move to renewables earlier. We would have been much better insulated from the vagaries of fossil-fuel prices.

We would also have been far less vulnerable to the whims of petrostate dictators including Russian President Vladimir Putin and Saudi Arabia’s own warmongering leader Crown Prince Mohammed bin Salman (widely known as MBS).

Yet another reason for optimism has to do with mark-ups — the amount by which prices exceed costs. While mark‑ups have risen slowly with the increased monopolisation of the US economy, they have soared since the onset of the Covid-19 crisis. As the economy emerges more fully from the pandemic — and, one hopes, from the war in Ukraine — mark-ups should decrease, thereby moderating inflation.

Yes, wages have been temporarily rising faster than in the pre-pandemic period, but that is a good thing. There has been a huge secular increase in inequality, which the recent decrease in workers’ real (inflation-adjusted) wages has only made worse.

The Roosevelt report also dispenses with the argument that today’s inflation is due to excessive pandemic spending, and that bringing it back down requires a long period of high unemployment.

Demand-driven inflation occurs when aggregate demand exceeds potential aggregate supply. But that, for the most part, has not been happening. Instead, the pandemic gave rise to numerous sectoral supply constraints and demand shifts that – together with adjustment asymmetries – became the primary drivers of price growth.

Consider, for example, that there are fewer Americans today than there were expected to be before the pandemic. Not only did Trump-era Covid-19 policies contribute to the loss of more than a million people in the US (and that is just the official figure), but immigration also declined, owing to new restrictions and a generally less welcoming, more xenophobic environment.

The driver of the increase in rents was thus not a large increase in the need for housing, but rather the widespread shift to remote work, which changed where people (particularly knowledge workers) wanted to live. As many professionals moved, rents and housing costs increased in some areas and fell in others. But rents in areas where demand increased rose more than those where demand decreased; thus, the demand shift contributed to overall inflation.

Let us return to the big policy question at hand: Will higher interest rates increase the supply of chips for cars or the supply of oil (somehow persuading MBS to supply more)? Will they lower the price of food, other than by reducing global incomes so much that people pare their diets?

Of course not. On the contrary, higher interest rates make it even more difficult to mobilise investments that could alleviate supply shortages. And as both the Roosevelt report and my earlier Brookings Institution report with Anton Korinek show, there are many other ways that higher interest rates may exacerbate inflationary pressures.

The appropriate response to high food prices, for example, is to reverse a decades-old agricultural price-support policy that pays farmers not to produce, when they should be encouraged to produce more.

Likewise, the appropriate response to increased prices resulting from undue market power is better antitrust enforcement, and the way to respond to poor households’ higher rents is to encourage investment in new housing, whereas higher interest rates do the opposite.

If there was a labour shortage (the standard sign of which is increased real wages — the opposite of what we are currently seeing), the response should involve increased provision of childcare, pro-immigration policies, and measures to boost wages and improve working conditions.

After more than a decade of ultra-low interest rates, it makes sense to “normalise” them. But raising interest rates beyond that in a quixotic attempt to tame inflation rapidly will not only be painful now; it will leave long-lasting scars, especially on those who are least able to bear the brunt of these ill-conceived policies.

By contrast, most of the fiscal and other responses described here would yield long-term social benefits, even if inflation turned out to be more muted than anticipated.

The psychologist Abraham Maslow famously said: “To a man with a hammer, everything looks like a nail.” Just because the US Federal Reserve has a hammer, it shouldn’t go around smashing the economy.

This article was published by Project Syndicate. 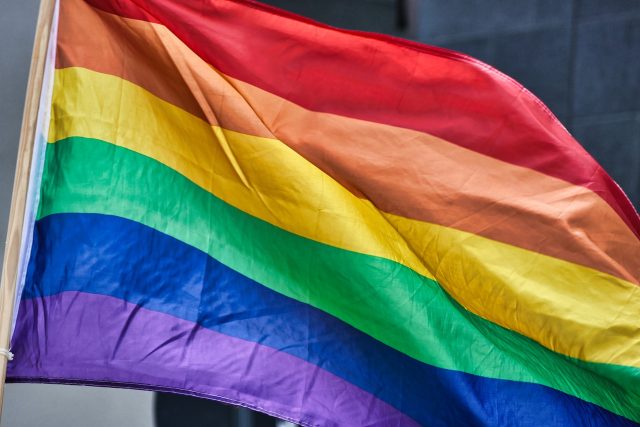 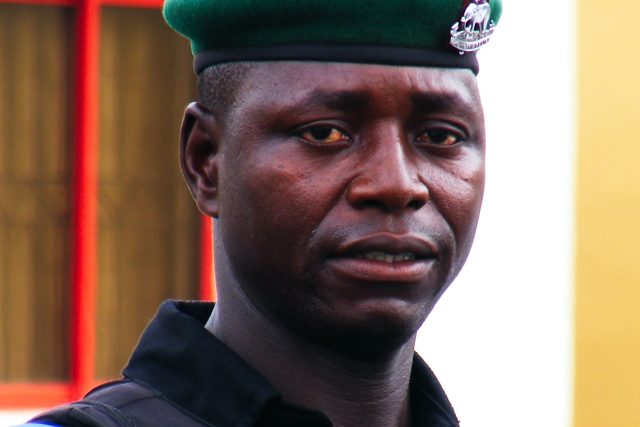