Robinhood said on 6 December it will start offering retirement accounts, in a plan to convince the next generation of investors that compound interest can be just as exciting as GameStop and dogecoin.

As an added incentive, Robinhood Markets will pitch in with a 1% match, so that someone putting in $1,000 will get an additional $10 from the company. The match is the first of its kind for a brokerage, Robinhood executives said.

While retirement accounts aren’t exactly novel products for a brokerage to offer, Robinhood isn’t just any brokerage. Its 22.9 million users have tended to take long shot bets on risky assets, bucking the trend over the past two decades for investors to buy low-cost exchange-traded funds instead of individual stocks. In one quarter last year, 26% of Robinhood’s revenue came from trading in Dogecoin, a cryptocurrency that started out as a joke.

Robinhood stock has fallen along with its growth trajectory. It’s down 48% this year.

Steve Quirk, Robinhood’s chief brokerage officer who came to the company from TD Ameritrade earlier this year, said in an interview that the company actually has “a larger percentage of buy and hold [investors] than I think people realize.” He expects the retirement feature to significantly increase that percentage, because people invest differently when they’re thinking about retirement.

Robinhood will allow users to choose their own investments, or they’ll guide them toward low-cost exchange-traded funds such as the iShares Core S&P 500 ETF (IVV). The interface for the retirement fund is similar to the traditional Robinhood interface.

The fine print explaining how IRAs work is distilled into shorter explanations, and users can start their accounts quickly and even invest up to $1,000 before their bank clears the funds. The accounts are free and Robinhood will get paid the same way as it does for stocks — through payments for order flow from the market-makers who process its customers’ trades.

Getting customers to put large sums of money into their retirement accounts could be a challenge. Robinhood users have generally invested relatively small amounts on the app. Shortly before the company went public last year, the Financial Industry Regulatory Authority (FINRA) said in a report that the median Robinhood user had $240 in their account. To get users to invest enough to build up retirement savings, Robinhood will have to prove to them that it can match up with the financial heavyweights that dominate the retirement space.

“We recognize that this is a pretty big moment for us as a company,” said Sam Nordstrom, an executive in product management at Robinhood. “Retirement is something that folks take very seriously, and we fully expect them to need to trust the institutions that help them save for retirement. So we’re looking to earn that trust over a period of time.”

Quirk said he expects a new generation of workers without access to 401(k) accounts to flock to the product.

“What we’re trying to do is fill a void there and say, ‘OK, we understand what’s happening in America, we see that there really isn’t a mechanism for these people.’ And we’re providing that mechanism,” he said.

Some other products that Robinhod has rolled out in the past have had rocky launches. That includes its cash management product, which was initially marketed in 2018 as “checking and savings” accounts. After the insurance on the product was called into question, the company had to delay that launch and rebrand it. Asked why this launch would be different, Quirk said that the retirement accounts are very similar to the company’s traditional products and he expects a smooth rollout.

“The infrastructure, the foundation, the backbones, the rails — everything is quite similar to the brokerage account,” Quirk said. That’s much different than “something new, like cash management.”

As with other products like crypto investing, Robinhood will roll the retirement accounts out gradually, with a smaller group getting initial access and then others joining a waiting list. But Quirk expects the company to be able to offer the accounts to all its customers soon.

“Our goal is to make it available to everyone as quickly as possible, especially with the end of year approaching,” he said.

Write to Avi Salzman at avi.salzman@barrons.com 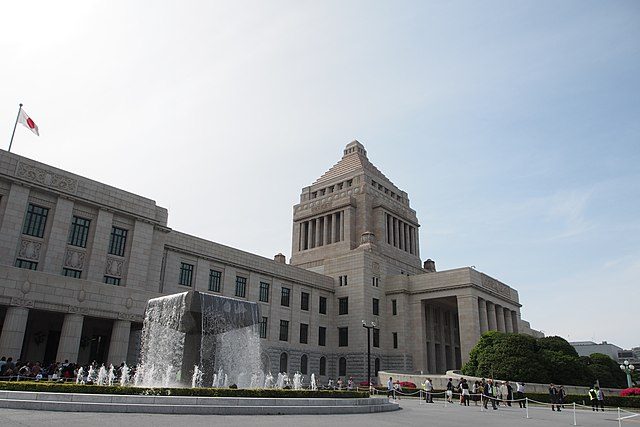