The US audit watchdog sanctioned three firms and four audit professionals from KPMG’s global network for alleged misconduct such as failing to cooperate with an inspection and cheating on training exams.

The Public Company Accounting Oversight Board on 6 December said it reached settlements on seven disciplinary orders sanctioning the firms and individuals for violations of professional auditing standards, quality control standards and PCAOB rules.

Along with the fines totalling $7.7m, the sanctions include barring or suspending the four named auditors from auditing public companies and requiring the three member firms — KPMG UK, KPMG Colombia and KPMG India — to review quality control policies and procedures and improve them as necessary, the PCAOB said.

From 2018 until March 2021, “hundreds of individuals” from the firm and an India-based entity that provides support for KPMG UK’s audit work improperly shared answers for training on topics including auditing, accounting and professional independence, according to the PCAOB.

KPMG UK, without admitting to or denying the findings, was censured and agreed to pay a $2m civil penalty related to the alleged exam cheating and to review and potentially improve policies and procedures.

Appropriate disciplinary action has been taken against those allegedly involved and additional monitoring measures have been put in place, Jon Holt, chief executive officer of KPMG UK, said in a statement.

“This kind of behaviour is unacceptable at KPMG and will not be tolerated,” he said.

The PCAOB imposed a $600,000 penalty for the alleged failings around unregistered audit firms, which KPMG UK didn’t admit or deny. KPMG UK has reviewed the way it works with other firms, enhancing controls and providing additional training, Cath Burnet, UK head of audit at KPMG, said.

READ Accounting regulator to crack down on exam cheaters

Additionally, KPMG Colombia and various individuals in 2016 improperly altered audit documents for two audits ahead of a PCAOB inspection, the watchdog said. José Daniel Meléndez Giménez, the engagement partner for one of the audits, directed the alterations for the audit and Edgar Mauricio Ramírez Rueda and Marco Alexander Rodríguez Ramírez participated in the misconduct, the PCAOB said.

From at least 2016 to 2020, KPMG Colombia also violated quality control standards, which prevented the firm from identifying improper answer-sharing for internal training exams.

KPMG Colombia will pay a $4m civil penalty. The firm will also have to undertake certain remedial actions concerning its quality control system, was censured and will have to complete a further investigation under the supervision of an independent consultant to determine the extent of the exam cheating. The three individuals are barred from being associated with a registered public accounting firm, though they can petition for consent to do so again after one to three years, and Meléndez will pay a $25,000 penalty.

The firm and the three individuals admitted to the violations. The firm “continues to take actions to strengthen its culture, governance, and compliance programs,” a KPMG Colombia spokesperson said.

The PCAOB also alleged that KPMG India engagement partner Sagar Pravin Lakhani signed off on blank work papers that were later replaced with completed work papers, often after the audit report was issued. The signoff dates weren’t updated, meaning the work papers didn’t reflect the date on which audit work was completed and reviewed, the PCAOB said.

The firm allegedly knew that its audit software allowed audit documentation to be modified without updating the sign off date.

KPMG India was fined $1m, censured and ordered to review, and if necessary, improve quality control policies and procedures. Lakhani was fined $75,000 and suspended from involvement working for a registered public accounting firm for one year. Neither the firm nor Lakhani admitted to or denied the PCAOB’s claims.

“As a firm we are focused on delivering high quality audits and the conclusion of this matter, along with the enhancements we have made to our quality control systems, enables us to move forward,” KPMG India said in a statement.

A KPMG spokesperson didn’t immediately respond to a request for comment on whether the four individuals named by the PCAOB are still with the firm.

PCAOB chairwoman Erica Williams said: “These actions should send the message to KPMG and all other registered firms that the PCAOB is committed to rooting out misconduct wherever it occurs and will employ all sanctions at its disposal to protect investors and improve audit quality.”

KPMG has been punished for alleged test cheating before. The firm in 2019 agreed to pay $50m to settle allegations that auditors had cheated on internal training exams and that the firm had altered past audit work after receiving stolen information about PCAOB inspections.

The UK’s audit and accounting regulator in a July letter to seven audit firms, including KPMG, said that it is “deeply concerned” about audit professionals cheating on external professional exams and internal assessments.

The 6 December sanctions come as the PCAOB is working to strengthen its enforcement efforts under Williams, who took the helm in January. Those efforts include permanently barring more individual auditors, levying substantial monetary penalties and conducting more assessments of audit firms to uncover possible rule violations, Williams said.

“We intend to use every tool in our enforcement toolbox and impose significant sanctions, where appropriate, to ensure there are consequences for putting investors at risk and that bad actors are removed,” Williams said at a conference in October. 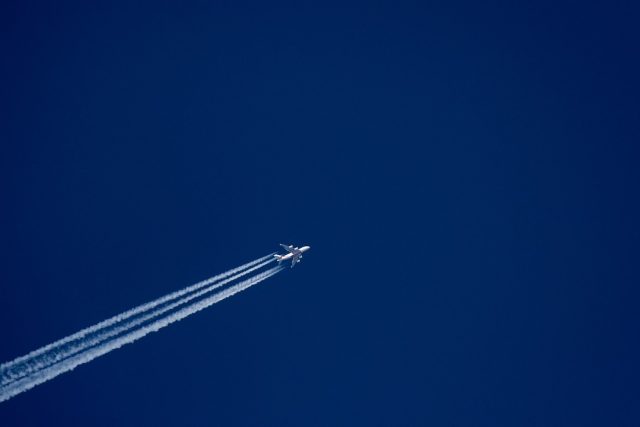