At the height of the 2008 financial crisis when banks fired tens of thousands of staff, junior bankers who were just weeks into the job were among the first to be shown the door.

Years later, banks faced a curious problem — they had a shortage of mid-ranking bankers and had to compete with rivals, law firms and Big Four accountancy firms for talent. So they learned an important lesson — don’t cut juniors.

But times have changed. Analysts brought in over the past two years now face a harsh chapter in the realities of working in investment banking — surging inflation and economic headwinds have hit activity, causing fees to slump by more than 40%. Juniors have been at the sharp end of cuts at some banks, with senior dealmakers citing rising salaries, overstaffed teams and bad attitudes among some analysts hired over the past year.

RBC Capital Markets’ 10 US job cuts in September largely meant reductions in the junior ranks; Goldman’s cuts the same month included analysts, according to people familiar with the matter.

Barclays’ cull of 3% of investment banking staff earlier this month focused on analyst to vice-president roles, sources told Financial News. The 900 frontline jobs Credit Suisse is cutting include analysts, according to people familiar with the matter.

“Many banks significantly beefed up junior talent during 2021 on the back of record volumes and client activity in investment banking,” said Chris Connors of Wall Street compensation consultants Johnson Associates. “Now that investment banking has fallen dramatically from the 2021 levels, it’s a case of ‘wrong place, wrong time’ for juniors.”

For junior bankers, the current threat of redundancy is a U-turn in their fortunes from this time last year. A leaked presentation by a group of Goldman Sachs analysts in March 2021, outlining declining health caused by brutal 100-hour weeks sparked a rebellion in the junior ranks.

Generation Z bankers, enticed by opportunities in tech, crypto and private equity, quit the banking sector in droves over the past 18 months. Banks have hiked starting salaries by more than 40% over that period, with most firms now offering £70,000 before bonuses, up from £50,000 in 2020.

“Salary inflation over the past year has created an unusual situation where juniors are now a fairly significant cost base,” said one head of leveraged finance at a European bank. “If there’s not much activity, having juniors just hanging around as a nice-to-have is no longer viable.”

These so-called exit options have also evaporated in recent months, as large tech firms including Amazon, Twitter and Meta laid off thousands of staff and crypto has lurched into a fresh crisis with the collapse of crypto exchange FTX. Juniors have opted to stay put, often attempting to return to investment banking, but now face an uncertain future.

“When banks start cutting analysts, associates and VPs, it’s a sure sign that they are not expecting things to improve any time soon,” said Andrew Pringle, founder of recruiters Circle Square. “We are getting inbound calls from people nervous about what’s happening within their organisation.”

The burnout crisis in the junior ranks was exacerbated by working conditions during the pandemic. With bankers working from home amid a deal boom, many were clocking extreme hours, often with little interaction with colleagues.

This may have sparked a rebellion among analysts and associates, but some senior bankers also said that the lack of interaction with colleagues — described as the ‘apprenticeship model’ — during the pandemic has left many juniors lacking.

“This has to be one of the worst classes of analysts in my 20 years in the business,” said one head of debt capital markets who requested anonymity. “To make matters worse, they are very entitled — pushing back against working late or refusing to do what it takes for clients.”

Logan Naidu, chief executive of recruiters Dartmouth Partners, said a lot of the cuts at analyst level were “performance-related” and a lot of juniors were often being protected from the latest round of layoffs.

“The majority of cuts tend to be coming from the VP and director level,” he said. “Revenue-generating MDs are also being relatively insulated currently.” 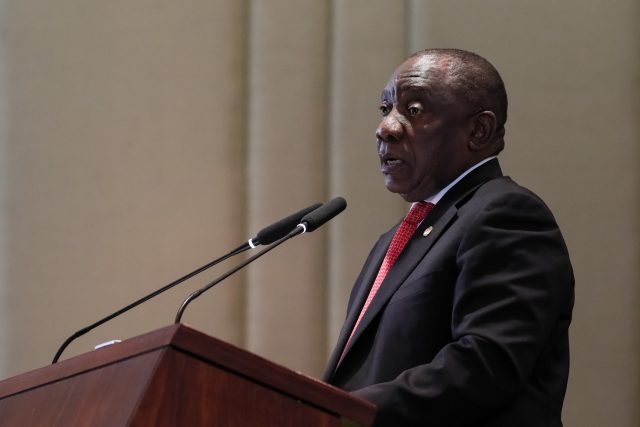