Congratulations. You’ve worked hard and made some money, and now you have access to a new class of investments. But when the velvet rope opens up, it can also close behind you.

On 1 December, investors in the $69bn nontraded Blackstone Real Estate Income Trust, known as BREIT, were informed that their requests to take cash out of it had been limited. That highlighted the double-edged sword many relatively well-heeled investors are facing as they try to diversify their portfolios in a complex, rising-rate environment.

Investors of any wealth or income level looking to generate dividend income and diversify into credit and property assets are able to buy publicly traded business development companies and real-estate investment trusts. Those who reach certain income or wealth levels can gain access to an increasingly large pool of nontraded versions of those vehicles as well, sometimes billed as a way for mainstream investors to access more exotic, alternative instruments. Nontraded BDCs and REITs have raised roughly $135bn since 2017, according to figures compiled by investment bank Robert A. Stanger.

READ As IPOs dry up, banks look to private markets deals for wins

A major distinction between the two is that nontraded versions offer a kind of protection-from-yourself mechanism that might seem like it is better suited for less-sophisticated investors: You can’t buy or sell on a whim.

Shares of traded BDCs and REITs change hands like stocks and can be bought in any brokerage account. Nontraded ones are bought into and redeemed at appointed times, such as monthly or quarterly. The prices are set by how a vehicle periodically values the underlying assets and liabilities, known as net asset value or NAV, rather than by the trading market. The upshot is that non-listed vehicles can’t trade away from their underlying net asset values as public ones frequently do.

Some argue that insulation from this price volatility can be valuable. Yes, you lose a market signal on impending changes in the value of an asset like a corporate loan or a shopping mall, or the costs of liabilities. But markets can also overreact to news and anticipate problems that never materialise. Not having real-time prices or trading may help encourage investor patience. And with a non-listed BDC or REIT, you don’t run the risk of selling at a potentially temporary market discount or paying a premium.

But there are costs, too. The right to buy and sell freely has value for many investors, especially people who trade actively. Investors also can’t take advantage of market moves by buying at a discount or selling at a premium.

Plus, unlike when public shares trade hands, investors actually move money in and out of nontraded vehicles. So a manager can “gate” investors under certain conditions. Case in point: BREIT repurchased only a prorated 43% or so of each investor’s request in November, as they had collectively exceeded the monthly and quarterly limit of repurchases as a percentage of net asset value.

True, limited liquidity seems like it has been a good thing recently. Stanger’s index of nontraded NAV REITs had an annualized total return of around 11% over the past five years through September compared with about 3% for the gross total return of the MSCI US REIT index. Those returns include dividends and changes in net asset values for nontraded versus dividends and share price changes for publicly traded ones. They also reflect the fees embedded in the vehicles’ expenses, but not other fees that are sometimes charged by distributors on some non-listed funds.

Perhaps nontraded REITs’ good returns can be sustained through this tricky economic time by managers smartly picking resilient assets. For example, BREIT also this week said it had sold its stake in two Las Vegas hotels. BREIT has sold over $5bn in assets this year at a “meaningful premium” to its valuations, Blackstone said.

But in general, markets can also sniff out bad times before experts do. If the recent selloff in publicly traded REITs is eventually justified by future declines in net asset values across all funds, then some non-listed investors would eventually feel at least some of what public ones are feeling.

And what if markets are wrong? That could be another advantage of investments available to all in the public market because investors can snag a bargain. For example, the Dow Jones Equity All REIT index was at roughly a 10% discount to analysts’ consensus NAV estimates as of midweek, according to S&P Global Market Intelligence.

The view from the cheap seats can be scary, but being near the exit is a plus if the game starts getting ugly.

Write to Telis Demos at Telis.Demos@wsj.com

This article was originally published by The Wall Street Journal, a fellow Dow Jones Group title 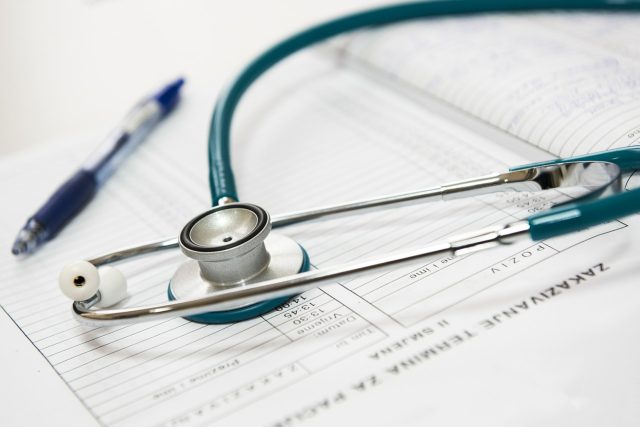