The recently departed chief executive of the UK’s competition watchdog has been told he is not allowed to lobby the regulator or government for two years as he takes on a role with US consultancy Keystone Strategy.

According to a letter published by the government’s Advisory Committee on Business Appointments, which rules on applications for top civil servants looking to take on outside work, Coscelli will face a number of restrictions to “mitigate the risk he may be seen to offer Keystone and its clients any unfair access and influence on regulatory matters”.

These include not advising Keystone on any work that went on during his time as CMA chief, or lobbying regulators in a personal capacity for two years.

The “significant knowledge of privileged material” Coscelli gained while probing mergers and cartels for the watchdog means he cannot take on the Keystone role until January.

READ Race to chair CMA down to six candidates

The Coscelli letter was first reported by The Times. The CMA and  Keystone Strategy have been approached for comment.

Acoba’s advice comes at a key time for the City’s relationship with its competition watchdog. A wide-ranging probe into potential anti-competitive practices across financial services continues to drag on, having been extended on multiple occasions.

With the next update expected in the Spring after more evidence gathering recently, some experts are predicting that the CMA’s findings could be harsher than initially expected.

The CMA will also play a part in overseeing how open banking technology is rolled out and regulated as part of a new committee of regulators.

A National Audit Office report published in May found that while the CMA’s responsibilities had significantly increased in the wake of Brexit, “recruiting the right specialist skills” remained a challenge, with around a quarter of legal services and economics posts remaining vacant.

Former senior CMA staff have ended up taking roles in the private sector after their departures. Former chair Lord Andrew Tyrie joined law firm DLA Piper as a political consultant, after departing in the wake of disagreements with Coscelli among others on the board.

Coscelli’s departure coincided with a period of wider uncertainty at the top of the competition watchdog. Tyrie’s early departure left an interim chair in charge. After a lengthy appointment race, former Boston Consulting Group senior partner Marcus Bokkerink was appointed to the role some two years later.

Coscelli’s chief executive post is also being filled on an interim basis. Coscelli announced his planned departure to colleagues in June 2021, Sky Newsreported. 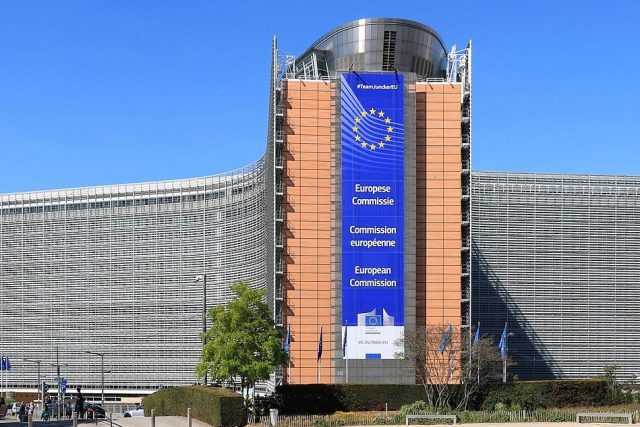 The unbearable uselessness of crypto