Credit Suisse $4.2bn share sale and sweeping restructuring were supposed to regain the market’s confidence. Instead, more investors are betting against the bank.

Around $1bn, or 8%, of Credit Suisse stock and depositary receipts have been shorted, or borrowed and sold with the aim of buying them back for less later, according to data provider S3 Partners. That is up from less than 3% in early October, before Credit Suisse said it would sell new shares.

The shorting has added to broader selling in the stock, which has plumbed a series of record lows and closed down for a 12th straight day on 30 November. That is its longest losing streak since October 2007, according to Dow Jones Market Data. The stock traded lower again on 1 December.

Credit Suisse is Switzerland’s number two bank by assets and it has a large Wall Street bank. Its main business is wealth management for the world’s rich. After financial losses and scandals, a new management team laid out plans to cut thousands of jobs and raise fresh capital to overhaul and retreat from Wall Street.

Credit Suisse chair Axel Lehmann on on 1 December said it isn’t surprising that shareholders haven’t been enthusiastic about buying stock because of the dilution and current valuation. He blamed social media for causing customers to pull around $88.3bn in deposits and investments between 30 September and 11 November, which cast another cloud over the share offering because of the lost revenue.

“The force and the uncontrollable events in the social media storm: That was unbelievable,” Lehmann said, speaking at the Financial Times Global Banking Summit.

A selloff in Credit Suisse’s shares and a surge in the price of its credit default swaps in September helped fan online rumours that the 166-year-old bank was in trouble, sparking the large outflows. Lehmann said the bank will be among the strongest in terms of its capital ratios after selling the new stock.

Debt investors have also been selling recently, pushing up yields, while the cost to insure Credit Suisse debt against default has risen to new highs in recent days.

Five-year default swaps in euros on Credit Suisse were quoted at 446 basis points, or 4.46 percentage points, on 30 November, according to S&P Global Market Intelligence data. That is more than four times the level quoted for an index of senior European bank debt, the S&P figures show. The figure means it costs 446 euros a year to insure €10,000 of the bank’s senior debt against default.

Filippo Alloatti, head of financials for credit at Federated Hermes, an investment management company, said a shakeout is still going on in Credit Suisse’s stock and bonds since details of the restructuring were provided in October.

He said the bank needs to repair its franchise but should have enough capital after the share sale. Credit Suisse is the latest European bank to undergo a costly overhaul because of a lack of profits. The reception from investors reflects the slow burn of such revamps, Alloatti and other analysts said.

“The restructuring will be long. The expected return is not great from an equity point of view,” Alloatti said. Credit Suisse in its October plan said it was targeting a 6% return on tangible equity by 2025, lower than what rivals make and below its cost of capital.

Credit Suisse placed a first slug of stock with investors including Saudi National Bank last week, and is now selling a second portion through a rights issue. Shareholders can trade their subscription rights before the offer closes on 8 December. That, along with the staggered share dilution, is affecting the stock price this week, analysts said.

Credit Suisse said last week it expects to post a pretax loss of around $1.6bn in the fourth quarter because of restructuring charges and revenue falls in some businesses. In the prospectus for its share sale, the bank said it could pay a fine to the Federal Reserve over its handling of the collapse of Archegos Capital Management. The family office’s blowup in spring 2021 cost Credit Suisse more than $5bn and added to the litigation and regulatory probes it was already facing.

— Julie Steinberg contributed to this article.

Write to Margot Patrick at margot.patrick@wsj.com

This article was published by The Wall Street Journal 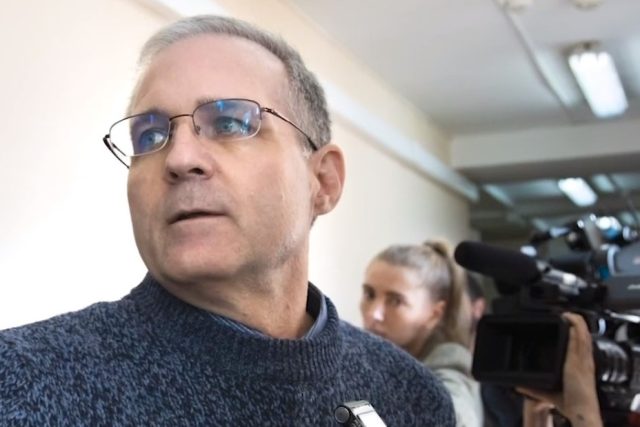