Barry Eichengreen, professor of economics at the University of California, Berkeley, is a former senior policy adviser at the International Monetary Fund. He is the author of many books, including In Defense of Public Debt

Central banks around the world continue to contemplate issuing their own digital currencies. Some have already taken steps in this direction.

The People’s Bank of China launched a trial of its e-CNY in Shenzhen in 2020 and has since extended its use to other cities. The Sveriges Riksbank is testing its e-krona for commercial and retail payments. Even the relatively staid US Federal Reserve Board has issued a paper that looks at the pros and cons of CBDCs. Evidently, central banks are scrambling to board the CBDC train before it leaves the station. But what motivates this mad dash?

One argument is that, by providing digital access to anyone with a mobile phone or smartcard, a CBDC will extend modern payments technology to the masses. But the experience of countries such as India suggests that there are more straightforward ways to achieve this goal.

India was able to address the problem of its “unbanked” by requiring commercial banks to offer no-frills savings accounts with no minimum-balance requirements. “The Prime Minister’s People’s Wealth Scheme” similarly tasks public banks with offering zero-balance, low-cost accounts to under-banked rural residents. As of last year, some 400 million “people’s accounts” had been opened.

But, while some 300 banks participate in the system, the government remains anxious to roll out a CBDC. Perhaps the motivation is a belief that a CBDC will benefit the IT sector. From the perspective of financial inclusion and ease of payment, however, the unit will be redundant.

Cross-border payments are not so cheap or simple. Moreover, governments are increasingly uncomfortable with their dependence on the dollar as the dominant vehicle for such transactions, given recourse by the US to financial sanctions. The hope is that CBDCs may provide a digital alternative.

Strictly speaking, there is no obstacle to exchanging different countries’ CBDCs and using them for international payments. Multiple CBDCs can run on a single blockchain. With help from the Bank for International Settlements, central banks have tested platforms, known as mBridges, on which CBDCs can be traded.

Though we possess the technical know-how, there are formidable political obstacles to widespread adoption of these arrangements. Can you imagine China and the US agreeing on how to govern a platform on which their CBDCs are exchanged? Can you imagine agreement by 120 central banks?

Yet another motivation for the stampede to CBDCs is the inchoate belief that financial and even geopolitical primacy will turn on which central banks are quickest to issue one. This view is encouraged by economic and political tensions between the US and China, and by China’s rapid move toward CBDC issuance, which is seen as threatening dollar dominance.

But this argument assumes that CBDCs will be used across borders and that they will supplant the international interbank market as the vehicle for international transactions. But, given the political obstacles impeding a common trading platform for different CBDCs, this is unlikely to be the case.

Ultimately, central banks face a “trilemma” when contemplating CBDC issuance. They can have only two of three things: a digital currency, confidentiality of transactions, and financial stability. European central banks, when issuing a CBDC, will have to respect the EU General Data Protection Regulation, the strictest data privacy law in the world. If they issue digital currencies through authorised intermediaries, their users will enjoy confidentiality. But the authorities will then have limited ability to track transactions using their CBDCs.

People using currency in transactions already enjoy anonymity, of course, but one can imagine other transactions involving bank transfers being executed using CBDCs instead. Central bankers and others worry that commercial banks will be disintermediated — that transactions completed by bank transfers will shift to CBDCs. With confidentiality of transactions, this could allow financial risks and imbalances to build up out of sight.

We shall see. These measures should prevent individuals from using the e-CNY to act in ways that threaten financial stability. As for whether people will trust China’s CBDC, given these conditions, only time will tell. International finance, as scholars of exchange-economics know, is fraught with trilemmas. Instead of averting them, CBDCs only create another. 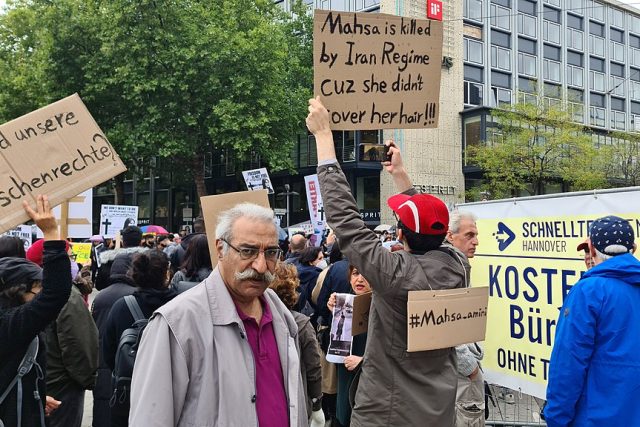