UK Deputy Prime Minister Dominic Raab Sunday announced new measures to increase the severity of punishments faced by person incarcerated on terrorism charges who commit offences while in prison. The changes are intended to act as a deterrent for those already behind bars and discourage them from re-offending.The new measures are an agreement between His Majesty’s Prison and Probation Service, Counter Terrorism Policing and the Crown Prosecution Service. Once they come into force, prisoners who have previously committed crimes of terrorism and subsequently commit a crime while in jail will automatically be referred to police investigation and be subject to potential prosecution, regardless of the seriousness of the offence. This is a significant amendment from previous law, which allowed offences in prison to be reviewed by prison governors. Under the old law, the maximum sentence was an additional 42 days to a prisoner’s orignal sentence.In a press release, Raab commented, “This important change means any transgression will come with the prospect of significantly more prison time and keep our communities safer, for longer, from those unwilling to change their ways.”A reported £1.2 million is to be invested in a team responsible for moving influential incarcerated persons to “Separation Centres” ran by the Prison Service. Moreover, £6 million is set to be invested in the expansion of “Close Supervision Centres” that hold the most physically violent offenders. In February 2020, UK authorities ended automatic early release of offenders charged with terrorism offences and imposed heavier repercussions for serious crimes.Other aspects of the UK’s anti-terrorism policy have drawn criticism from rights groups for interfering with the right to privacy. 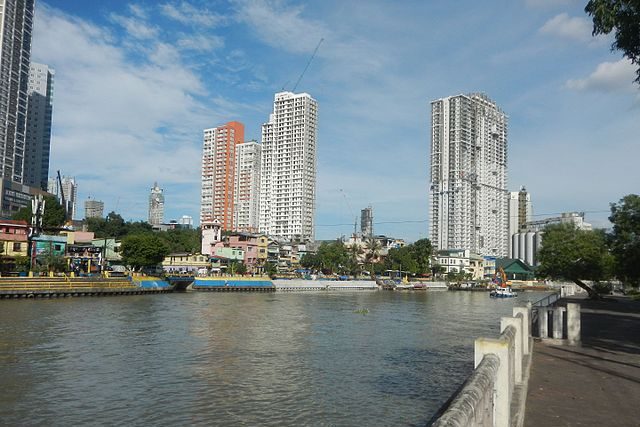