Morgan Stanley has formed a new growth-capital strategy that aims to invest $1bn to back companies that will seek to cut a total of one gigaton worth of carbon-dioxide emissions by 2050 — and the bank is tying the strategy’s performance fees to that goal.

The 1GT private-equity strategy plans to back growth investments in 20 to 25 companies in areas that include mobility, power, sustainable food and agriculture, as well as the circular economy, said Vikram Raju, head of climate investing at Morgan Stanley Investment Management, the unit launching the strategy. He cited recyclers, energy-efficiency software companies and makers of low-carbon fertilisers as examples of businesses the firm would look to back. The new strategy’s fund has already lined up some capital from outside investors.

Morgan Stanley said it has invested around $600m since 2015 in companies that help mitigate climate change through other strategies it manages. Those businesses include an operator of electric vehicle-charging stations and a provider of customer-engagement software that helps utilities reduce energy usage, according to Raju.

Each portfolio company would aim to reduce greenhouse-gas emissions equivalent to roughly 50 million metric tons of CO2 by 2050, the year the United Nations has set for the world to achieve its net-zero emissions target, Raju said. The strategy’s total one-gigaton goal is equivalent to the emissions produced by nearly all the annual electricity consumption of the European Union’s homes or the emissions that are avoided by 271,000 wind turbines running for a year, he said.

The ability to measure emissions reduction in relation to targets is critical for the strategy as half of its carried interest, or the percentage of profits it is entitled to, will be tied to the achievement of those goals, according to Raju. In the case of a low-carbon fertiliser maker, for example, his team must be able to calculate the volume of emissions that fertiliser saves as it replaces traditional, more polluting products in the field. The calculation would be adjusted as other fertilisers “also started getting green,” he said.

“Our impact should ideally start reducing over time, even though we may be selling more [products],” Raju said. “We build that into our thinking.”

Raju expects the strategy to sell its investments within the roughly five-year holding period of a typical private-equity fund, while projecting their emission impact for the remaining years until 2050 and using that to calculate the carried interest, he said.

It is important to separate emission impact from the strategy’s investment period to avoid the temptation of holding on to a company just to earn a carbon-tied performance fee, Raju added.

“Hopefully the impact you’ve created by the work you have done in the three or five years you’ve owned the company will continue going forward,” he said. “So, you calculate that full impact and are not incentivised to keep a company even though you have a good exit offer on the table.”

An increasing number of impact funds, or those that seek to combine financial returns with benefits to communities and the environment, are linking their compensation to their mission-driven goals, but it is how they measure those goals that investors pay more attention to, WSJ Pro Private Equity has reported.

Raju said that the one-gigaton emissions reduction is an “aspirational” target that precisely defines a contribution to achieving the world’s 2050 net-zero goal, which he said will require emissions cuts equivalent to 35 to 40 gigatons of CO2 a year.

“One gigaton is a small number in the overall scheme of the problem, but it’s an ambitious number for us,” Raju said. “We’re not going to solve the problem on our own, but we want other gigaton funds to come in.”

Write to Luis Garcia at luis.garcia@wsj.com 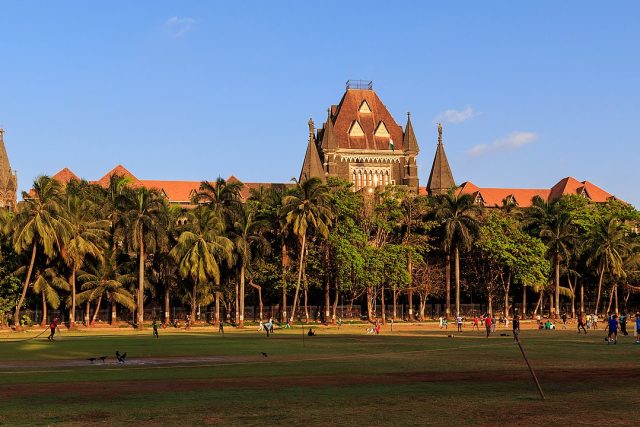 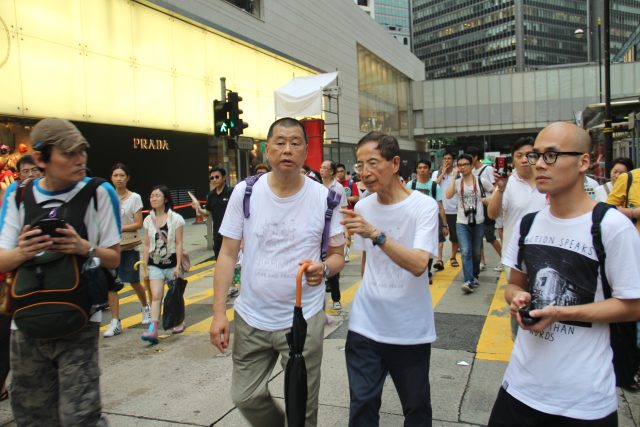