Terrence Keeley had been at BlackRock for about a decade when he reached a contrarian conclusion: ESG doesn’t work.

Keeley spent much of his time at the asset manager overseeing a group that nurtured relationships with central banks, finance ministries, family offices and sovereign-wealth funds. Under pressure from politicians and activists, some of these investors were looking to distance themselves from companies that fall short on environmental, social and governance factors. BlackRock obliged, helping clients funnel money toward companies whose values they share.

Keeley said the strategy has proved to be neither a reliable generator of returns nor a real catalyst for change. In his new book, “Sustainable: Moving Beyond ESG to Impact Investing,” he argues that investors should shift money away from ESG indexes toward “companies with persistent environmental and social problems and engaging them to change.”

In other words: Give money to the polluters and force them to clean up their act.

The ESG model—as an investment strategy and a driver of change — is still up for debate. Vanguard Group researchers found no significant difference in returns between ESG and non-ESG funds over a 15-year period. Companies in ESG funds had worse compliance on labour and environmental rules than companies in non-ESG funds, a study from researchers at the London School of Economics and Political Science and Columbia University concluded.

A spokesman for BlackRock said in an email: “BlackRock’s clients choose to invest in many different ways, and we offer them a broad range of choices based on their individual preferences and goals.”

Keeley retired from BlackRock in July, and the asset manager isn’t likely to abandon the ESG model soon. Still, the book hints at a quiet debate within a firm that has embraced the sustainable-investing movement. And it comes as the world’s largest investor is taking heat from government officials on both sides of the climate debate—for doing too much to discourage investment in fossil-fuel companies and for not doing enough.

BlackRock chief executive Larry Fink has said he sees huge investment potential in the energy transition. For the firm, much of that revolves around creating products that allow investors to direct more of their money to companies that have good ESG ratings rather than cutting off companies that don’t.

The firm last year launched two exchange-traded funds — one US-focused and the other global — to invest in companies that BlackRock, according to the funds’ description, “believes are better positioned to benefit from the transition to a low-carbon economy.”

Together, they raised over $1.5bn. The US fund was the largest ETF launch in history.

The firm has shunned some fossil-fuel companies. BlackRock in early 2020 said its actively managed portfolios would sell stakes in companies that generated more than a quarter of their revenue from thermal-coal production.

“We do not believe that the long-term economic or investment rationale justifies continued investment in this sector,” the firm said in a letter to clients.

At the time, Keeley was a BlackRock senior adviser who personally managed clients including the Bill and Melinda Gates Foundation and the University of Notre Dame’s endowment. He disagreed with the thermal-coal decision.

“There is also no doubt thermal coal ranks at the top of the most environmentally destructive electrical power sources,” Keeley writes in his book. “Yet thermal coal remains the number one electricity source across much of Asia.”

Keeley isn’t the first former BlackRock executive to break with the company on the merits of ESG investing.

The promise of ESG “lured me to join BlackRock to begin with,” Tariq Fancy, the firm’s former chief investment officer for sustainable investing, wrote in an August 2021 post on Medium. Fancy left BlackRock in 2019 convinced that the asset-management industry’s ESG push was “leading the world into a dangerous mirage, an oasis in the middle of the desert that is burning valuable time.”

Fancy has said governments, not investors, must take the lead on climate change. Keeley believes the markets will play a major role—just not the way they are now.

BlackRock has taken steps to clarify its position on sustainable investing. The firm also has supported fewer climate-related shareholder proposals on the ballot at companies this proxy season. There was a marked increase in these types of proposals, and they were more prescriptive than in years past, BlackRock said.

“The money we manage is not our own, it belongs to the asset owners who are our clients,” the BlackRock spokesman said. “As an asset manager and fiduciary to our clients, our role is to help them achieve their goals, and we use sustainable factors solely to help clients achieve those goals.”

Keeley is on good terms with Fink, who stopped by a book party for “Sustainable” at Keeley’s Manhattan home in late October. Invited guests included the chairman of the index provider MSCI and the head of ESG investing at the private-equity firm Blackstone.

Fink gave a 10-minute speech. The book frightened people at BlackRock, but a conversation about the merits of ESG is one worth having, guests recalling him saying.

That echoes what Fink wrote in the foreword for “Sustainable.”

“I don’t agree with all of the opinions or conclusions in Terry’s book, but I welcome his contribution, and that of many others, to this critical dialogue,” he wrote. 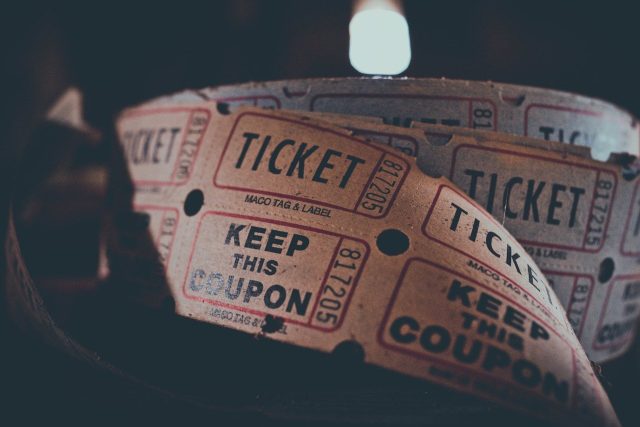