Financial Conduct Authority chief executive Nikhil Rathi has warned that as finance becomes more digital, executives will still be on the hook for failures.

“From masters of the universe to demi-gods of data, financial and Big Tech firms will wield huge power over the direction of our lives,” Nikhil Rathi told UK Finance’s annual dinner on 16 November. “We can rage against the machine but ultimately, we must agree that the responsibility for algorithms and AI stops with the human leaders at the top of firms.”

The markets watchdog has positioned itself as a world-leader in spaces such as fintech in recent years, setting up so-called ‘sandboxes’ and ‘sprints’ for start-ups to collaborate with the regulator on compliance issues.

However, the FCA has also expressed concern over the impact that tech monopolies can have on consumers. In October, it launched a discussion paper on the potential harms that big tech firms such as Google, Apple, Facebook and Amazon could cause as they have all entered the financial services space.

“While AI needs governance for consumers to move from a place of fear to trust, many of the rules that cover financial services will already be in place,” Rathi told the UK Finance dinner.

Amid an ongoing crisis in crypto markets sparked by the collapse of Sam Bankman-Fried’s FTX exchange, Rathi also briefly noted the need to properly regulate the sector.

“When the government stated its intention to make the UK a global crypto hub, ministers were explicit the way to achieve this was to move fast while applying high standards of protection, citing our work around [anti-money laundering] registrations, sanctions and the push for greater powers over financial promotions,” he said. “This plus our global leadership stance means we are in a position to act, not talk.”

Also speaking at the dinner, UK Finance chair Bob Wigley said that “our regulators must stay at the forefront of applying the principles of ‘same activity, same risk, same regulation’ to the big tech platforms who are increasingly moving into our business, but without equivalent regulation.”

However, he added watchdogs risked driving crypto, a “nascent but potentially huge growth business, out of the regulated sector into the unregulated” with excessive rules.

“While the government and the FCA have taken some welcome steps to promote the UK in this area, I would like to see a more proactive partnership between government, regulators and our industry to seize the opportunity new technologies offer, not just address the risks,” he added.

Wigley also called on the government to tackle “excessive rates of aggregate taxes on banks in London compared with other global financial centres, particularly Amsterdam, Frankfurt, Dublin and New York” at the Autumn Statement on 17 November. 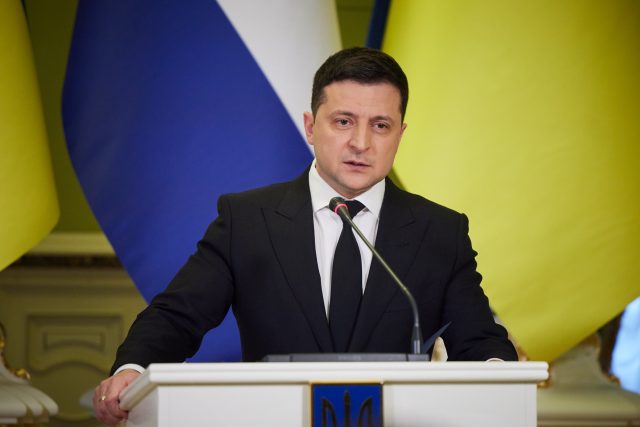 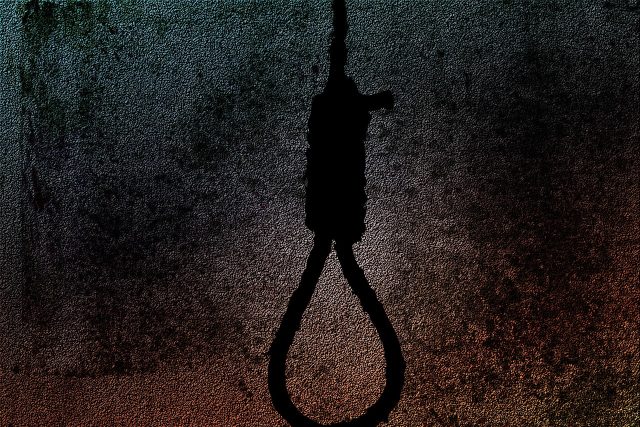