The Taliban’s Supreme Leader Mullah Haibatullah Akhundzada Sunday commanded judges in Afghanistan to fully enforce Islamic law. According to statements from the Taliban spokesman Zabihullah Majuhid, Akhundzada met with Afghan judges and ordered them to properly investigate and scrutinize cases of thieves, kidnappers and seditionists. Akhundzada told the judges that they must enforce the proper punishment when a case meets the Shariah standard for Hudud and Qisas laws. Hudud refers to offenses that require punishment as specified in the Quran, and Qisas are offenses that require retaliation or retribution as a punishment. The announcement did not enumerate specific punishments but may include public execution, flogging and stoning. Akhundzada claims these punishments are “obligatory” under Shariah law and will require judges to impose such punishments when the standards are met.Since the Taliban took control of Afghanistan in 2021, the country has experienced an ongoing human rights crisis. Sunday’s order is the latest step the Taliban has taken in dismantling the country’s legal system. 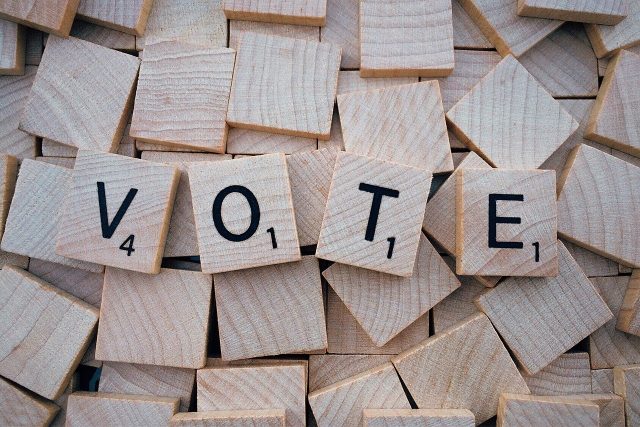