Independent candidates for Victoria, Australia state elections Tuesday announced they will go to the Victorian Commission and Administration Tribunal after the Victorian Electoral Commission (VEC) determined that the candidates’ how-to-vote cards are “likely to mislead or deceive” voters.According to Hawthorn candidate Melissa Lowe, the VEC informed her that:The VEC is satisfied that the how-to-vote card is likely to mislead or deceive an elector in the casting of their vote because the how-to-vote instruction contained on the how-to-vote card does not contain a preference or sequence of preferences that would result in a formal vote, or is likely to result in the elector voting in a way that is inconsistent with their intent.Lowe believes the mailers comply with the Electoral Act 2022 (Victoria) section 79(2)(c) because they indicate “the order of voting preference for all candidates listed on the card or contains a statement that a number must be placed against the name of each candidate.” Victoria uses ranked-choice voting, and voters must rank every candidate on a ballot. Lowe’s how-to-vote cards show a “1” next to her name and empty boxes for other candidates. However, the mailers includ a statement that every box must be numbered.This is my HTV card.As an independent, I am NOT doing preference deals.I believe people should vote in line with their own values, not in line with back-room party deals on preferences.This shouldn’t be controversial, @electionsvicMedia Release:https://t.co/0BAVVHH2H3 pic.twitter.com/4PEpKPrsMv— Melissa Lowe (@mel4hawthorn) November 12, 2022The candidates claim that the decision should be reviewed. The VEC has not released a statement. 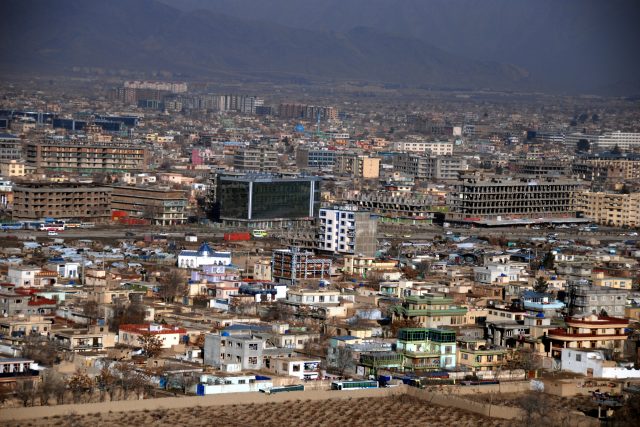