Following the ‘Ethereum Merge’ in September, online betting platform BonusInsider looked to understand if and how the technical update affected the way Ethereum holders used and spent their coins.

What did the Ethereum Merge do?

To quickly recap, the Ethereum Merge aimed to increase its processing capacity, offer greater security, and significantly reduce energy consumption. The cryptocurrency aimed to do this by merging its two versions of consensus mechanisms that were running in parallel.

Prior to the merge, the Ethereum blockchain had a proof of work (PoW) consensus. This required miners to power computing hardware to solve a puzzle with the objective of avoiding sybil attacks. The merge removed PoW in favour of proof of stake. This newer version removed the need for miners to use energy to add a block to the blockchain. After the merge, Ethereum is predicted to consume 99.5 per cent less energy than it did when it used PoW.

Following Ethereum’s merge on September 15 2022, BonusInsider saw a drop in the number of daily Ethereum transactions over a two-week period in comparison to the year before. To measure the impact the merge had on Ethereum holders’ behaviour, the online betting platform conducted a survey among 1,225 Ethereum adopters in the first week of November 2022.

How and how often are Ethereum holders now using the cryptocurrency?

BonusInsider’s survey results show that the majority of Ethereum holders either engaged in no transactions or less than 10. A total of 389 people (31.7 per cent) explained they did not use Ethereum for any transactions. Meanwhile, 505 people (41.2 per cent) said they send one to nine Ethereum transactions a month.

Representing the more active Ethereum users were 26.9 per cent of people. Of these, 17.9 per cent engaged in between 10 and 19 Ethereum transactions a month; with only nine per cent having 20 or more transactions.

The betting platform also aimed to understand more about how the cryptocurrency is being used. Potentially explaining why a large proportion engaged in little to no transactions, the most popular response for uses of Ethereum was holding it for investment purposes (31.8 per cent). Despite a general lack of volatility compared to other cryptocurrencies, a large number of people hope to make a profit by holding the digital currency for a prolonged period of time.

Following a similar vein of thought, 26.9 per cent of Ethereum users surveyed by BonusInsider speculate on the crypto market. In this method, people speculate on the price movements of cryptocurrencies or buy and sell underlying coins.

Accounting for those that use Ethereum to buy goods and services were 18.2 per cent of people. Making up the remaining percentage of uses for Ethereum were: 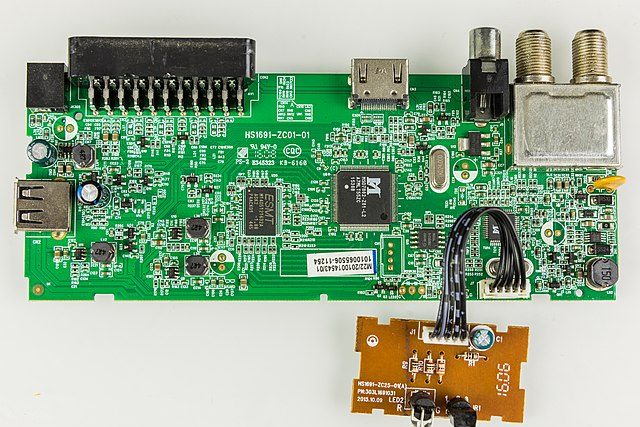