KPMG UK is to pay nearly £5m to Watchstone to settle a claim over alleged failings in its audit of insurance outsourcer Watchstone in 2013.

Watchstone —formerly Quindell — served KPMG with a £14m claim in November 2021 over alleged failings in its 2013 audit of the company.

Watchstone announced the £4.95m settlement in a regulatory news update on 14 November.

“Under the settlement, which is made without admission of liability by KPMG, KPMG will pay Watchstone a sum of £4.95m in full and final settlement of the claim,” Watchstone’s statement said.

“We can confirm we have reached a settlement with Watchstone,” a KPMG UK spokesperson said.

KPMG was fined £4.5m over its work on Quindell’s 2013 numbers by audit watchdog the Financial Reporting Council on 11 June 2018.

Watchstone is also suing PwC over claims that one of its senior partners leaked sensitive information about a client to a former investment banker at Greenhill & Co.

The allegation that PwC’s ex-north of England head Ian Green leaked client-sensitive information is set to be heard in a two-to-three week High Court trial starting on 30 January, according to a person familiar with the claim.

PwC denied the allegations and said it is “vigorously defending this claim”. 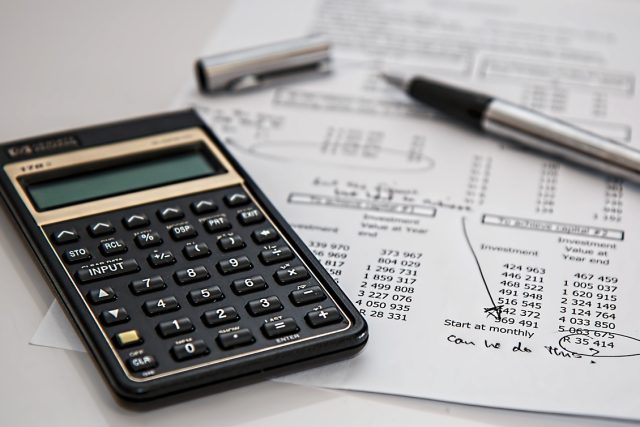 Digital Dollar: All There is to Know With Industry Views From Anchorage Digital, Verto, and More