Binance’s surprise buyout of rival crypto exchange FTX has tanked the price of bitcoin, drawn intense criticism from some corners of the crypto industry and is already prompting antitrust concerns.

The mega-deal, which was announced by Binance chief executive Changpeng ‘CZ’ Zhao and FTX boss Sam Bankman-Fried on social media on 8 November, saw bitcoin fall as low as $17,744 before stabilising at a little over $18,000.

It means the billionaire Binance founder Zhao will likely consolidate his position atop the crypto industry, prompting criticism from regulatory circles and crypto bosses alike.

“It’s amazing the irony of a supposedly decentralised industry being effectively controlled by no more than a handful of massively wealthy and powerful people,” former chief operating officer of the US Commodities Futures Trading Commission Charley Cooper told Financial News.

Gracy Chen, managing director of crypto exchange Bitget, added that the deal was “damaging the long-term interests of the industry” because it would limit competition. She called it a “humiliation to decentralisation”.

The buyout comes after a feud between the two bosses spilled out onto Twitter over the weekend, with Zhao publicly questioning his rival’s finances.

In the days that followed, users fled Bankman-Fried’s FTX exchange and cashed out of the company’s crypto token FTT.

Bankman-Fried tweeted on 7 November to assure users that assets on FTX were “fine”. The next day, Zhao claimed that “FTX asked for our help”.

While the buyout has rocked the crypto industry, specifics remain in short supply. Zhao said Binance had signed a “non-binding” letter of intent to buy its rival following a “significant liquidity crunch”.

“Binance has the discretion to pull out from the deal at any time,” he added. “We expect FTT to be highly volatile in the coming days as things develop.”

The agreement marks a sharp change in fortunes for Bankman-Fried, who had until recently positioned himself as the buyout king of a sector that was lurching from one disaster to the next amid a prolonged downturn.

READ Binance says it will buy FTX in crypto mega-deal

As recently as September, FTX won a bidding war for the bankrupt crypto broker Voyager Digital, while in June, it bailed out lending platform BlockFi with a $250m loan.

FTX was hit with around $6bn in withdrawals in the 72 hours before 8 November, Reuters reported, citing a note sent to staff by Bankman-Fried.

Meanwhile, blockchain and antitrust expert Thibault Schrepel said the deal could breach antitrust laws. In the US, rules prevent direct competitors from acting to protect one another.

Schrepel, an associate professor at Amsterdam University, referred to Zhao’s tweet announcing the deal, in which he claimed he had stepped in to protect users after FTX had asked for help in the face of “significant liquidity crunch”.

“At this stage, I wouldn’t be surprised to find this tweet in a forthcoming court document/antitrust litigation,” said Schrepel.

Conor Ryder, an analyst at crypto data firm Kaiko, said on 8 November that FTX’s potential insolvency was “literally unthinkable a day ago”.

“We need some regulation on these centralised players in crypto. Disclosures of significant positions, separation of trading arms and exchanges, proof of reserves.” 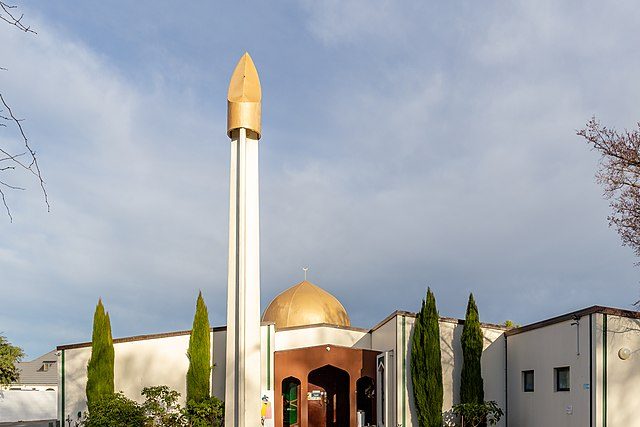 Cardstream Teams Up With Qi Digital To Support Digital Currencies