Mid-market investment bank Alantra is hiring a team of 60 people after acquiring a majority stake in a specialist data analytics and artificial intelligence start-up.

The Madrid-headquartered bank, which has been steadily adding to its roster of dealmakers in the UK and Europe, has taken a majority stake in Deko Data, a tech start-up that focuses on artificial intelligence and advanced data analytics.

The size of the stake was not disclosed.

It will be used to help execute M&A deals including managing large datasets during transactions.

Deko currently has just 10 employees currently, but Alantra’s investment will see headcount swell to 60 people by the end of next year, a bank spokesperson said.

Investment banks have increasingly been investing in advanced analytics platforms, either through internal projects or buying off-the-shelf software. In part, this helps banks reduce grunt work for junior bankers, who have rebelled against long hours and demanded more client interaction over the past 18 months. Banks have also increased starting salaries by 30% over that period.

The mid-market focused investment bank has been adding dealmakers to its European operation, despite a pull back from larger rivals.

In June, it hired JP McGrath from boutique Perella Weinberg Partners to lead its financial institutions coverage, and has been building that team.

For all the latest investment banking news and analysis, sign up to FN’s newsletter here 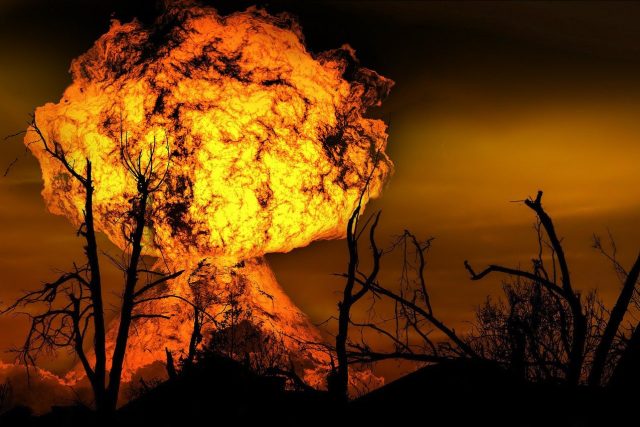 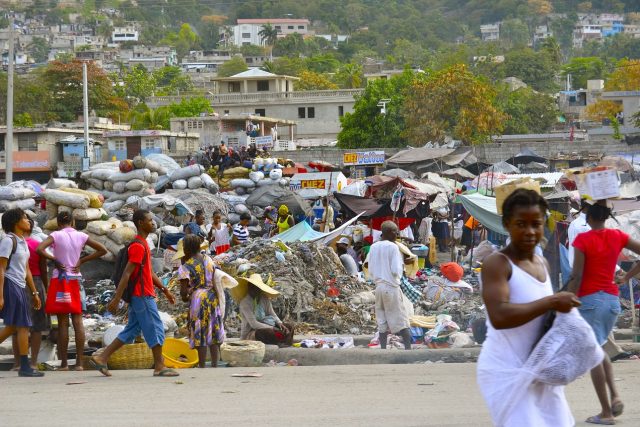