Ukrainian President Volodymyr Zelensky has signaled a willingness to engage with Russia in peace talks, so long as they are framed by core tenets of human rights and fundamental freedoms.Zelensky said in a statement Monday evening that he be open to such negotiations, but only if they are rooted in the restoration of Ukraine’s territorial integrity, respect for the UN Charter, compensation for war damages, justice for war crimes, and guarantees that Russia will never again pursue a similar course of military action against its southwestern neighbor.In Monday’s statement, the Ukrainian president appeared pessimistic about the likelihood the Kremlin would agree to these basic terms. “We have repeatedly proposed [negotiations] and … we always received insane Russian responses with new terrorist attacks, shelling, or blackmail,” he said.In late October, Russian President Vladimir Putin likewise accused Kyiv of failing to participate in productive negotiations. “We have said many times that we are ready to negotiate … [b]ut the leaders of the [Kyiv] regime have decided not to continue negotiations with the Russian Federation,” he said.As has become the norm, Putin then suggested Ukraine is a US puppet state, and that it will ultimately be up to Washington to push Kyiv to the negotiating table. “It is true that the final word [on peace talks] belongs to those who implement this policy in Washington. It is very easy for them to solve this problem: to send the appropriate signal to [Kyiv] that they should change their position and seek a peaceful solution to these problems.”Claims of willingness aside, the leaders’ comments highlight their grossly incompatible understandings of the current geopolitical situation, which would seem to militate against the likelihood of productive peace talks taking place in the foreseeable future.Since Russia’s unprovoked invasion of Ukraine on February 24 of this year, some 6,490 civilians have been killed, and another nearly 10,000 have been injured, according to a report released by the UN Office of the High Commissioner for Human Rights. The organization warned that the actual figures are likely considerably higher due to spotty information from certain regions.

Binance says it will buy FTX in crypto mega-deal 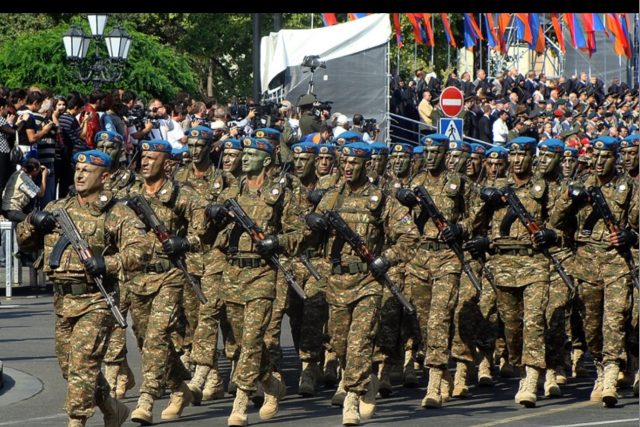