The European Court of Human Rights (ECHR) on Tuesday held that Armenia violated its duty to prevent a soldier from taking his own life.The case centered on the 2010 suicide death of Artak Nazaryan, then 30, who is believed to have taken his own life with his military-issued rifle following months of hazing and humiliation. The judgment detailed episodes of cruelty at the hands of the soldier’s superior and peer officers. In particular, Captain Hakob Manukian, the deputy commander of Nazaryan’s battalion, routinely beat him in front of his peers, “thereby affronting his dignity and creating an unhealthy moral environment in the military base,” which in turn led to abuse by his fellow soldiers, according to the judgment.As a result of these dynamics, Nazaryan was reported to be a suicide risk, prompting Manukian to order the removal of the firing pin from the soldier’s assault rifle. The order was not ultimately carried out, and no other measures were undertaken to protect him, the judgment noted. According to case documents, the Armenian military lacked a system for psychological assessments and care at the time.Prior to this stint in the military, Nazaryan had not shown signs of mental illness or suicidal tendencies, the ECHR determined, suggesting a direct connection to the alleged military mistreatment.Nazaryan’s family filed the case with the ECHR based on allegations that Armenia had violated the soldier’s right to life in contravention of Article 2 of the European Convention on Human Rights, which states: “Everyone’s right to life shall be protected by law. No one shall be deprived of his life intentionally save in the execution of a sentence of a court following his conviction of a crime for which this penalty is provided by law.”The Court agreed with the family, noting that Armenia had violated Article 2 both substantively and procedurally.Concerning substance, the court held: “According to the Court’s case law, the State bears responsibility for the death of somebody driven to suicide by bullying and ill-treatment during military service. … The investigation by the domestic authorities had concluded that [Nazaryan’s] suicide had been directly linked to the ill-treatment and humiliation suffered at the hands of his fellow servicemen.”Procedurally, the ECHR held that the initial investigation of the incident had been riddled with discrepancies that evidenced “gross shortcomings,” such as a failure to investigate non-ballistic injuries found on Nazaryan’s body during the autopsy.After the collapse of the Soviet Union, Armenia established its independent Defense Ministry and military forces in 1992. Since 1994, the first year for which such data is available, the advocacy group Safe Soldiers for a Safe Armenia has recorded 157 suicides — more than 11 percent of the 1,371 recorded fatalities in the country’s armed forces during that period. As is the case with many former Soviet countries, Armenia has faced criticism for the hazing and ill-treatment of its military service members.Military suicides are a global problem. A 2021 Boston University study revealed that in the two decades that had passed since the September 11 terror attacks, an estimated 30,177 active duty personnel and veterans had died by suicide, as compared with 7,057 service members who had been killed in war operations during the same period. 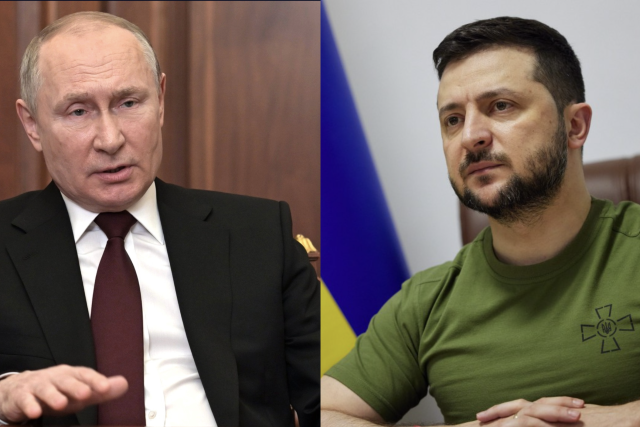