Wall Street typically likes it when control of the White House, House, and Senate is divided between Republicans and Democrats. It leads to political gridlock, which makes it tough for lawmakers to pass bills that upset the status quo.

The problem for crypto firms as elections approach is that the status quo is riddled with uncertainty.

Executives have spent the last year squabbling with agencies including the Securities and Exchange Commission over how decades-old rules should apply to digital tokens. Officials from exchanges such as Coinbase and FTX want new laws to give them guidance on everything from what coins count as securities to what agency they should register with.

The stakes are high. Since peaking at about $3tr nearly a year ago, the crypto market has lost about two-thirds of its value. Coinbase stock this year is down 76%, buffeted by rising rates and the macroeconomic factors hurting all risky assets.

Coinbase executives on the company’s earnings call last on 3 November expressed hopes that crypto prices could decouple from those macro issues.

“Regulatory clarity is one of the things that could help kick that off,” said chief executive Brian Armstrong.

Partisan politics aren’t to blame. Crypto has supporters in both parties, and this year lawmakers have worked on major bills with bipartisan support.

A bill sponsored by the lead Democrat and Republican in the Senate Agriculture Committee would give the Commodity Futures Trading Commission oversight of most crypto trading, an outcome both Coinbase and FTX have lobbied for.

In the House, both leaders of the Financial Services Committee have worked for months to hammer out a compromise on how to regulate so-called stablecoins, whose value is pegged to the dollar.

Even if Republicans take the House or Senate and the chairmanships rotate, both of those bills will likely still be on the table.

“We can see targeted crypto bills move in the next Congress no matter the outcome of the midterms as each of the leading efforts should have bipartisan support,” says Isaac Boltansky, BTIG director of policy research.

The primary roadblock for those bills and others isn’t a matter of partisanship but setting priorities. Over the years, it has become a heavy lift to pass any major laws unless they are attached to must-pass legislation like a spending bill or one to renew expiring programs.

That is probably part of the reason why crypto executives have certainly spent like the midterms matter.

FTX US executives have given nearly $70m to candidates from both parties and to political-action committees during this election cycle, according to campaign tracking nonprofit OpenSecrets. That makes the crypto exchange the third-largest contributor in the country, behind only executives from Soros Fund Management and shipping supply company Uline.

The Blockchain Association, an industry trade group, recently launched its own crypto-focused PAC. And crypto executives have hosted campaign fundraisers for several politicians who have given them support, some of whom aren’t even on the ballot this cycle, such as Senators Cynthia Lummis, a Republican and Kirsten Gillibrand, a Democrat.

The industry has also sponsored polls showing crypto is a salient issue with voters. One sponsored by the Crypto Council for Innovation, a trade group, found a similar number of likely voters own crypto as own stocks and mutual funds. A poll sponsored by crypto asset manager Grayscale Investments said 81% of registered voters agreed that there should be clearer cryptocurrency industry regulation.

If Republicans take control of the House, crypto’s salience as a policy issue could get a slight boost. Republican Congressman Patrick McHenry, who is now ranking member of the House Financial Services Committee, would likely take over as chair, and he has shown a keen interest in moving crypto bills forward.

“It’s going to clearly be a priority for him,” says Beacon Policy Advisors analyst Owen Tedford.

A spokesperson for McHenry didn’t respond to a request for comment.

There is a real, if slight, possibility that lawmakers manage to advance crypto legislation in the lame duck period between the election and when the next Congress takes over in January.

The Senate Agriculture Committee could hold a hearing on its bill to put crypto exchanges under the CFTC as soon as mid-November.

The push for the bill should “produce a pragmatic compromise, something the administration could sign, not a statement bill or a line in the sand,” says Matthew Wholey of Washington, DC-based PolicyPartner.

But the legislation making it all the way to Biden’s desk in 2022 is a long shot.

“It would take a miracle to get any digital asset legislation of consequence to the president’s desk,” Boltansky says. “DC isn’t in the miracle business.”

Write to Joe Light at joe.light@barrons.com 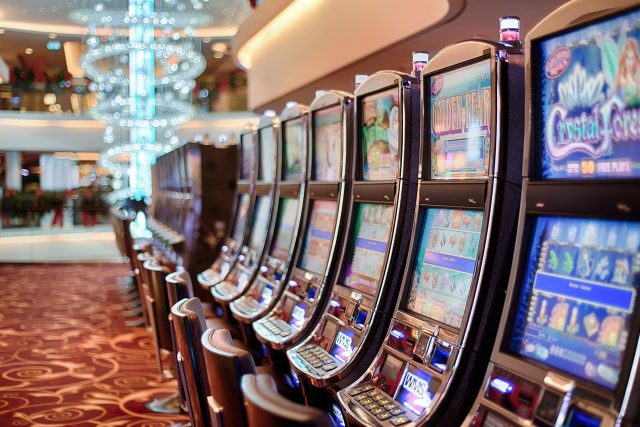 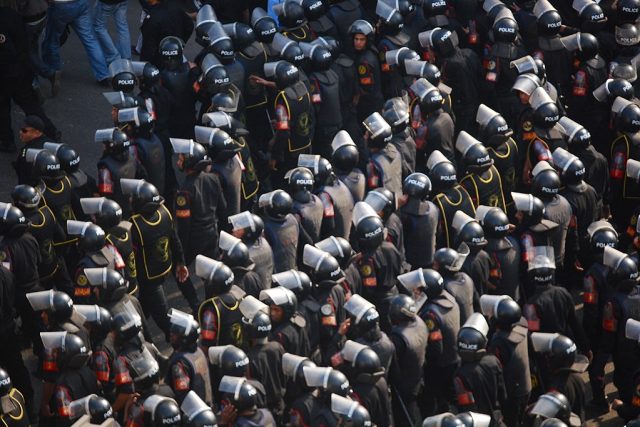