Societe Generale promoted a veteran banker to be its new group chief risk officer, as the French bank continues to navigate geopolitical uncertainties in Europe and a possible economic slowdown.

He will succeed Sadia Ricke, who is leaving the bank at the end of this month to become the chief risk officer at Standard Chartered in London.

Landon and Ricke didn’t immediately respond to requests for comment.

Landon joined SocGen in 1989 and has experience including managing the fixed income activities of the corporate and investment bank in Paris and Tokyo. He served as Société Générale Americas’ chief financial officer in New York between 2018 and 2020, before taking the risk officer position.

The move comes as the French bank giant faces several risks, including inflation, an energy crisis that is hitting customers, volatile markets and a global economic slowdown. The bank said in April that it would also exit from the Russia market, selling its operations to one of Russia’s richest people and taking a more than $3bn hit to its income.

Landon’s promotion came after SocGen’s recent appointment of a new chief executive, Slawomir Krupa, who will succeed Frédéric Oudéa, who is set to leave the bank next year. Krupa was appointed to head the investment bank business in 2021. He previously led the bank’s Americas business and worked on key market functions for Société Générale, including securitization and leveraged finance.

Landon will report to Oudéa, who is one of the longest-serving bank chiefs in the world. He will leave the bank once his term expires in May after 15 years as CEO.

Write to Mengqi Sun at mengqi.sun@wsj.com 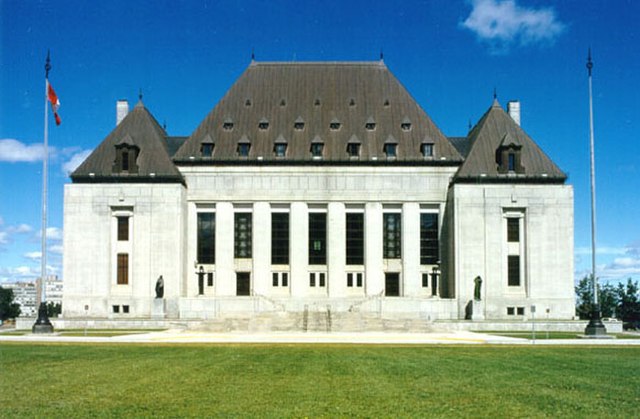 Oveit and Utrust Welcome Crypto Payments Into the Entertainment Market