Boutique investment bank Moelis & Co will continue to be “aggressive” in hiring senior dealmakers, its chief executive said, despite an 80% decline in profit during the third quarter as deal activity has slowed.

Ken Moelis, chair and chief executive of Moelis & Co, said that next year the bank “will be aggressive and we are going to spend” on senior talent, despite a slowdown in deals that has forced larger rivals to cut back.

The bank has added 25 managing directors so far this year, it said, 16 through internal promotion and nine via recruitment.

“This is a long-term business,” Moelis said. “Your clients expect you to cover them and do good work for them through good times and bad. And then when you come out of it, you have an irreplaceable asset, you have great bankers, great clients and relationships that are hard to recreate from scratch.”

“There were some excellent bankers in the world who I think realised working inside a large institution might not have the upside they thought, and I also think now in the downturn, having our balance sheet and solid feeling of long-term visibility and investment in our talent base, they understand that as well,” he added during the bank’s third quarter earnings call.

However, Moelis & Co has not been immune to the slowdown in deal activity.

It posted profit of $28.6m during the third quarter, a decline of 80% compared to a strong three-month period last year. Compensation costs have also tumbled by 30% in the first nine months of the year to $477.1m.

Larger rivals including Goldman Sachs, Deutsche Bank and RBC Capital Markets have trimmed investment bankers in recent months as the deal boom that brought in a record $130bn last year has ebbed away.

Lazard chief executive Ken Jacobs told Financial News on 27 October that hiring during the boom times and firing bankers as deal activity slows was a “recipe for a mess”.

Moelis said that the firm was not pulling back despite pressure on expenses.

“I can’t call up company XYZ, and tell them, look, I know we spent six years getting this relationship, we just can’t do your work for a couple of months here, while we hold the comp ratio down. We’ll be back to you in a better time. And I’m sure you’ll love to hear from us after we fire your team and we’ll hire them back. That’s not going to work.” 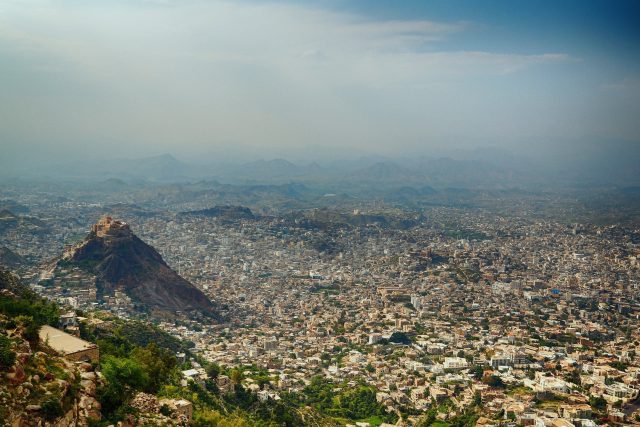