Robinhood Markets this week expanded the number of cryptocurrencies available to trade on its platform, underscoring how the broker is poised to go head-to-head with Coinbase for the attention of the retail crypto audience.

In the competition that is set to ensue, traders – not investors – will likely be the winners.

The 24 Octobers addition of Aave and Tezos on Robinhood’s platform brings the number of digital tokens that can be traded via the retail-focused broker to 19. It’s just a fraction of the number listed by crypto-native rival Coinbase, but nevertheless represents growth for Robinhood, which began offering crypto trading in 2018. It rolled out wallet services to users earlier this year.

Robinhood has become an increasingly competitive player in the crypto space, with fees from digital asset trading making up around 20% of its total revenue last quarter. The problem for investors is that Robinhood and Coinbase seem to be largely competing for the same, shrinking group of customers.

Sign up to the Fintech Files, your weekly crypto newsletter here, brought to you by our correspondent Alex Daniel

This year’s “crypto winter” has been devastating, with digital asset prices plunging even more sharply than stocks have. Bitcoin continues to trade at less than one-third its November 2021 record high. The market capitalisation of all the various crypto assets has fallen to less than $950bn from its peak near $3tn less than a year ago.

Retail traders have fled to the sidelines, with a marked drop in trading volume across exchanges. This has been devastating for Robinhood and Coinbase, both of which rely on individual investors and count fees collected from transactions as a major source of revenue. Robinhood stock has shed more than 40% this year, while Coinbase shares have retreated more than 70%.

Robinhood didn’t immediately respond to a request for comment. Coinbase declined to comment, but pointed to a statement from its second-quarter earnings report acknowledging that “we have seen some macro trends materialise that are consistent with prior down markets. For example, our core retail user traded less and “hodl’ed” through the crypto asset price declines.”

“Hodl,” sometimes cited as an acronym for “hold on for dear life” is cryptocurrency slang for buying and holding indefinitely.

Yet the competition continues to grow. In the short term, it risks a race to the bottom on fees among venues scrambling to attract the same customers. Binance, the world’s largest crypto exchange, offers fee-free trading, while FTX.US is already highly competitive with Robinhood and Coinbase with respect to fees for customers in the regulated US market.

John Todaro, an analyst at Needham, listed the risk that “more entrants to the space push fee compression more than expected” as among the key pressures that could hit Coinbase stock. Robinhood is vulnerable to the same trend.

In the short term, at least, this means traders on Robinhood and Coinbase are likely to benefit far more from competition than investors in either company.

Even the symbolic ratcheting-up of competition that comes with Robinhood listing more and more tokens seems to be style over substance.

Ultimately, the lion’s share of all trading volumes continues to be dominated by the very largest tokens, which have been listed on Robinhood for much longer than the smaller tokens. Almost $63bn worth of Bitcoin has been traded over the past 24 hours, according to the data firm CoinMarketCap, while less than $200m of Aave has changed hands and $34m of Tezos has been traded. Listing Aave and Tezos won’t shift the needle.

Looking ahead, Robinhood is due to report its third-quarter earnings on 3 November, and there is reason to believe the results could be ugly. The stock tumbled on the back of second-quarter earnings, which revealed how much the crypto winter was adding to losses. Analysts expect that volumes have only dried up more since then.

Wall Street has been pessimistic, but still might be too optimistic. Since May, there have been 12 downward revisions to estimates for Robinhood’s third-quarter crypto fee revenue among analysts surveyed by FactSet, compared with only four increases.

Yet the consensus among all analysts surveyed by FactSet is that Robinhood is due to post third-quarter crypto fee revenue that is flat compared with the second quarter. That seems increasingly unlikely, especially given Todaro’s analysis that trading volumes have fallen acutely at Coinbase. Other analysts share the same view.

Write to Jack Denton at jack.denton@barrons.com 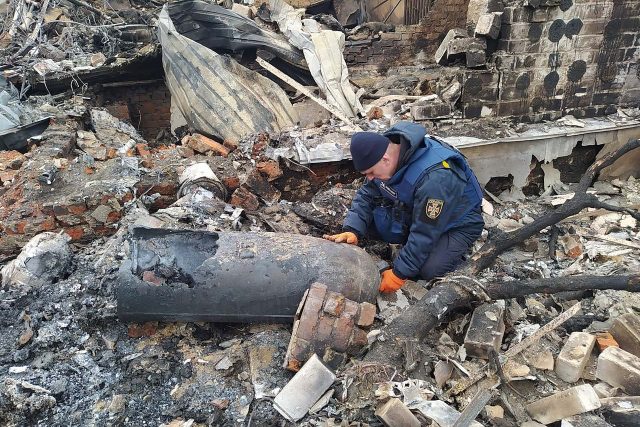 Primer Adds Cryptocurrency to Its Payment Methods Through Coinbase Integration